Barcelona no longer see Neymar as a priority signing for the next transfer window, says Spanish football expert Guillem Balague. Barcelona are keen on re-signing Neymar three years after selling him for a world-record £200million to Paris Saint-Germain. A player-plus cash deal has been rumoured, with Antoine Griezmann potentially heading in the opposite direction to Paris.

Balague says Barca are willing to get rid of Griezmann, less than 12 months after his £107m arrival from Atletico Madrid, to bring Neymar back.

But he believes the current financial climate, affected because of the coronavirus outbreak, means mega deals such as that are unlikely this year.

“Yes they would [sell Griezmann to bring back Neymar],” Balague said on his YouTube channel.

“But this is such a strange situation right now that it doesn’t seem to me that there are going to be massive, massive deals happening. 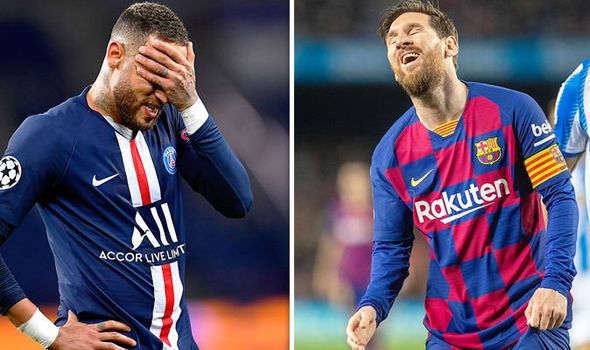 “So if Neymar, Griezmann would have been a possibility in normal circumstances, right now I don’t think it’s a priority at all and I think it’s too complex for it to happen.

“That’s the feeling that I got having spoken to people at both clubs.”

Only last month had Balague described the signing of Neymar as a “priority” for Barca.

Superstar forward Lionel Messi is keen on being reunited with the 28-year-old forward.

Balague said in March: “Barcelona want Neymar and they don’t have the money.

“So yes, I think it will be a possibility of getting rid of Griezmann and perhaps Griezmann will feel that is the thing to do too.

“Neymar is a priority and that’s why I’m saying the departure perhaps of Griezmann and/or [Philippe] Coutinho will help on the finances for that.”

Not only could Messi have his wish of Neymar returning unfulfilled, he is also not a big fan of Griezmann. 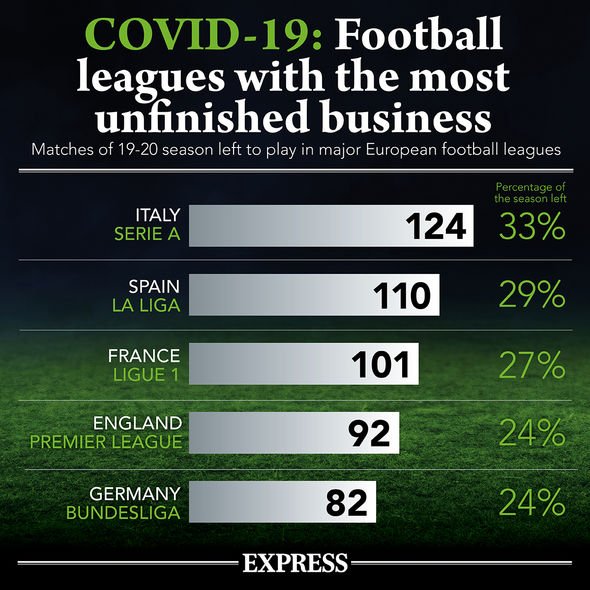 Transfer expert Ian McGarry claims one of the reasons Barca want to sell Griezmann is because Messi does not value the Frenchman as a team-mate.

McGarry said on the Transfer Window podcast: “[Griezmann] is egotistical and selfish in some things we’re told and that’s not gone down well with team ethic, which has existed for so long at Camp Nou, as well as of course the little maestro himself Lionel Messi, who disregards him as a valuable team-mate.”