Barcelona defender Gerard Pique has weighed in to a debate about refereeing by saying many officials in Spain were likely to favour his club’s great rivals Real Madrid.

Pique, in an interview on YouTube show Post United on Thursday, said that if the vast majority of LaLiga referees supported Real Madrid, they would naturally be partial to that team when refereeing their games.

The central defender, recovering from a long-term knee injury, was reacting to Spanish media reporting comments from former referee Eduardo Iturralde Gonzalez that many officials in Spain were Real Madrid fans. 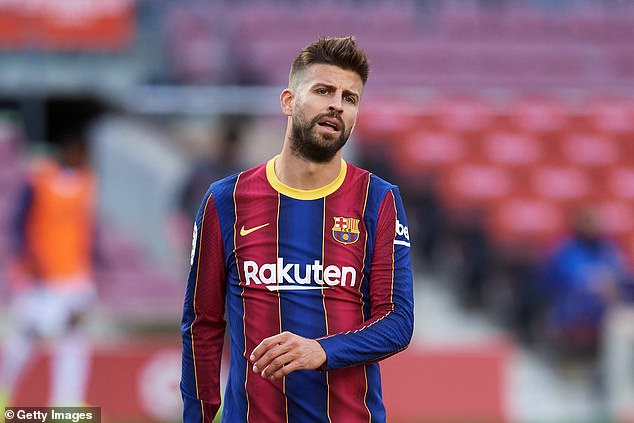 ‘The other day a former referee said that 85 per cent of the referees are from Madrid,’ Pique said in the interview.

‘I respect the professionalism of the referees and I know they try to do their best job, but when a moment of doubt comes…’ 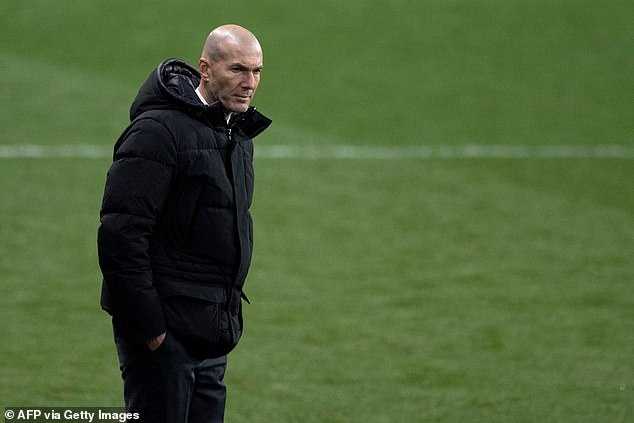 Barcelona have had 12 penalties this season while Real have been awarded three while the LaLiga giants have both been shown the same number of yellow cards (36) and have both had one player sent off.

In El Clasico back in October Barcelona boss Ronald Koeman was left furious at the decision to award Real a penalty in the 3-1 defeat as he claimed VAR only gives calls against his side.

Real skipper Sergio Ramos had his shirt pulled by Clement Lenglet and VAR prompted the referee to check the incident pitchside. 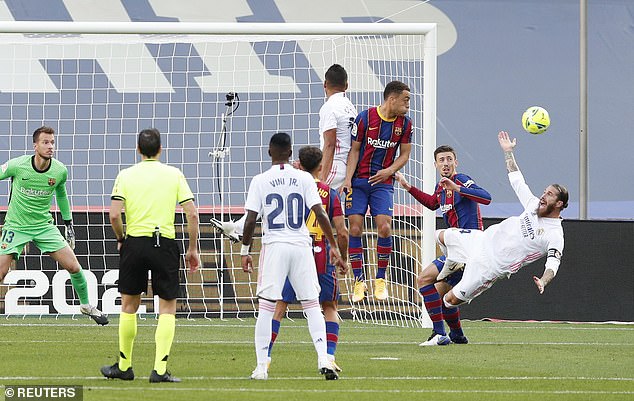 Koeman told Barca TV: ‘Every decision goes against us. In five games there have been none in our favour. There was the [Leo] Messi penalty against Sevilla that was not given and the red card against Getafe. Today’s penalty is just something that happens in the area.’

Lenglet’s tug on Ramos’ shirt convinced Juan Martinez to point to the spot and the Real Madrid captain scored the penalty to put his side 2-1 ahead.

Koeman added: ‘I don’t think it’s a penalty. VAR in Spain only acts against Barcelona.’

One Barcelona director went even further and had to apologise online. Xavi Vilajoana, who is director at the club of women’s football and Barcelona B tweeted: ‘This is a f****** scandal. Munuera f*** off.’

He later tweeted apologising if he ‘had offended anyone’ with the message. 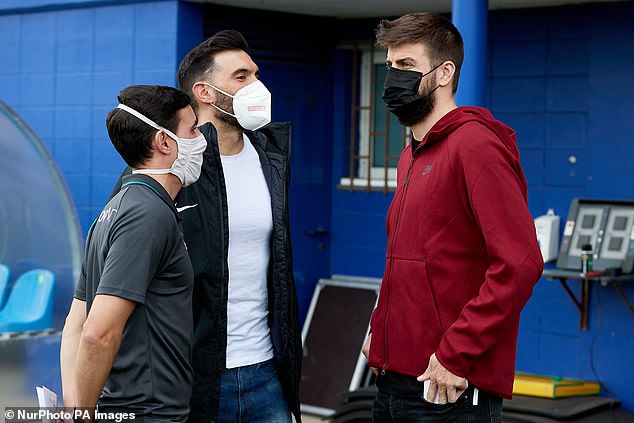