Angry Barcelona fans chanted for the resignation of club president Josep Maria Bartomeu after captain Lionel Messi announced on Tuesday that he wished to leave the Catalan side.

“I am very upset, for me Barca is Messi and Messi is Barca. They are the same, he is the symbol of Barca … They should erect a monument in Camp Nou. I don’t think this [departure] should be allowed to happen,” 80-year-old Joana Polo, wearing a Barcelona face mask, told Reuters on Wednesday outside the stadium.

The decision by the Argentine forward has thrown the club into turmoil less than two weeks after their humiliating 8-2 Champions League defeat by Bayern Munich.

“It’s a huge outrage. I never thought this would ever happen … You can take defeats in sports, but I can’t handle Messi leaving,” said Oriol, 40. “We will defend him until death. He is not the one to blame. The blame is on [Barcelona’s] board.”

Messi, who has been named the world’s best player of the year a record six times, has grown increasingly unhappy over the last 12 months with how the club is being run under Bartomeu. He criticised club officials for forcing players to take a pay cut to cope with the financial hit of the coronavirus pandemic. 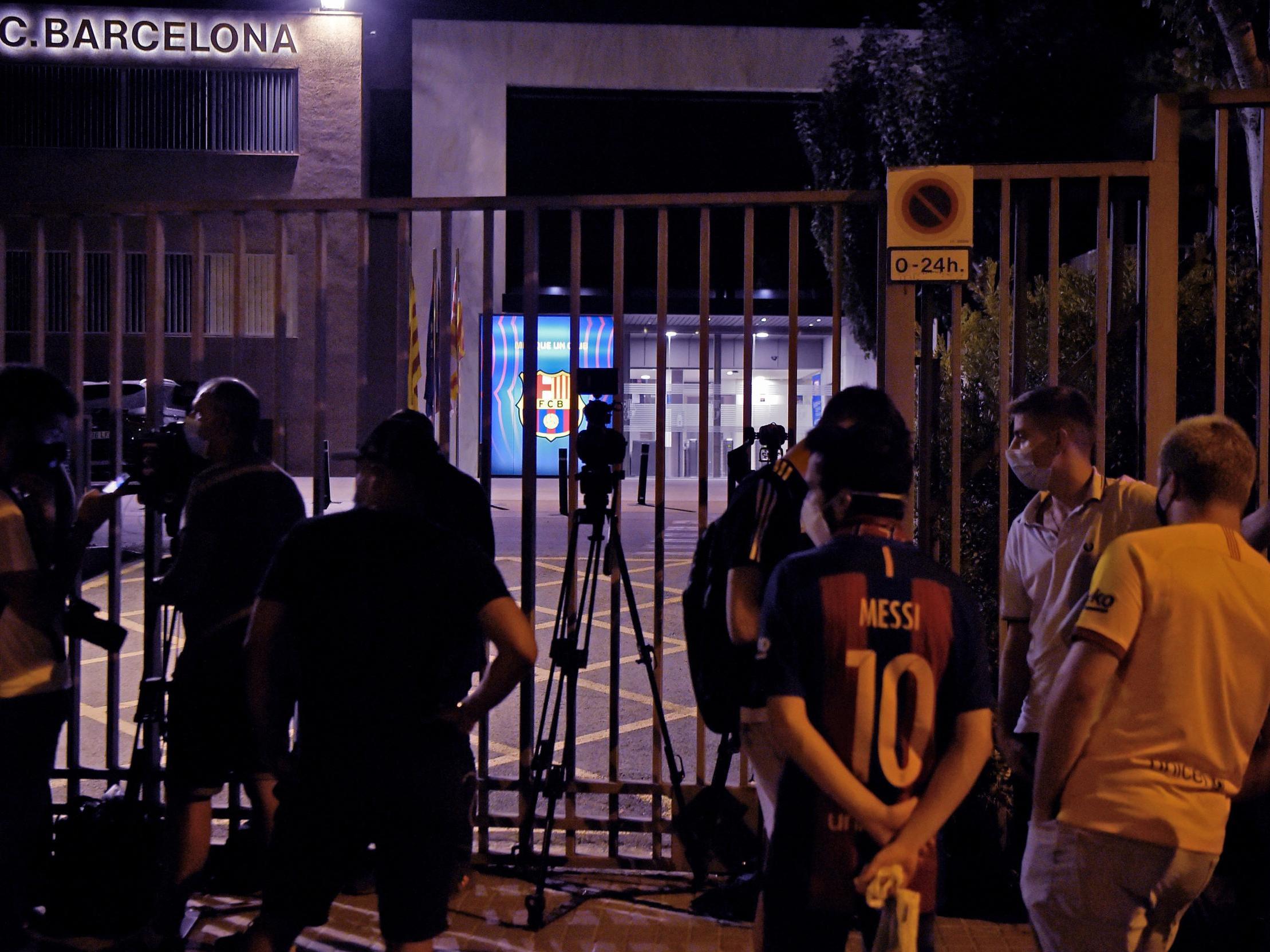 Albert, 28, another disgruntled Barca fan, told Reuters: “They have been doing things badly for a long time and this guy [Messi] has got tired of not having a project, of not keeping the philosophy we used to have … and he said: ‘Enough is enough.’

“The only situation available right now is for him [Bartomeu] to resign.” 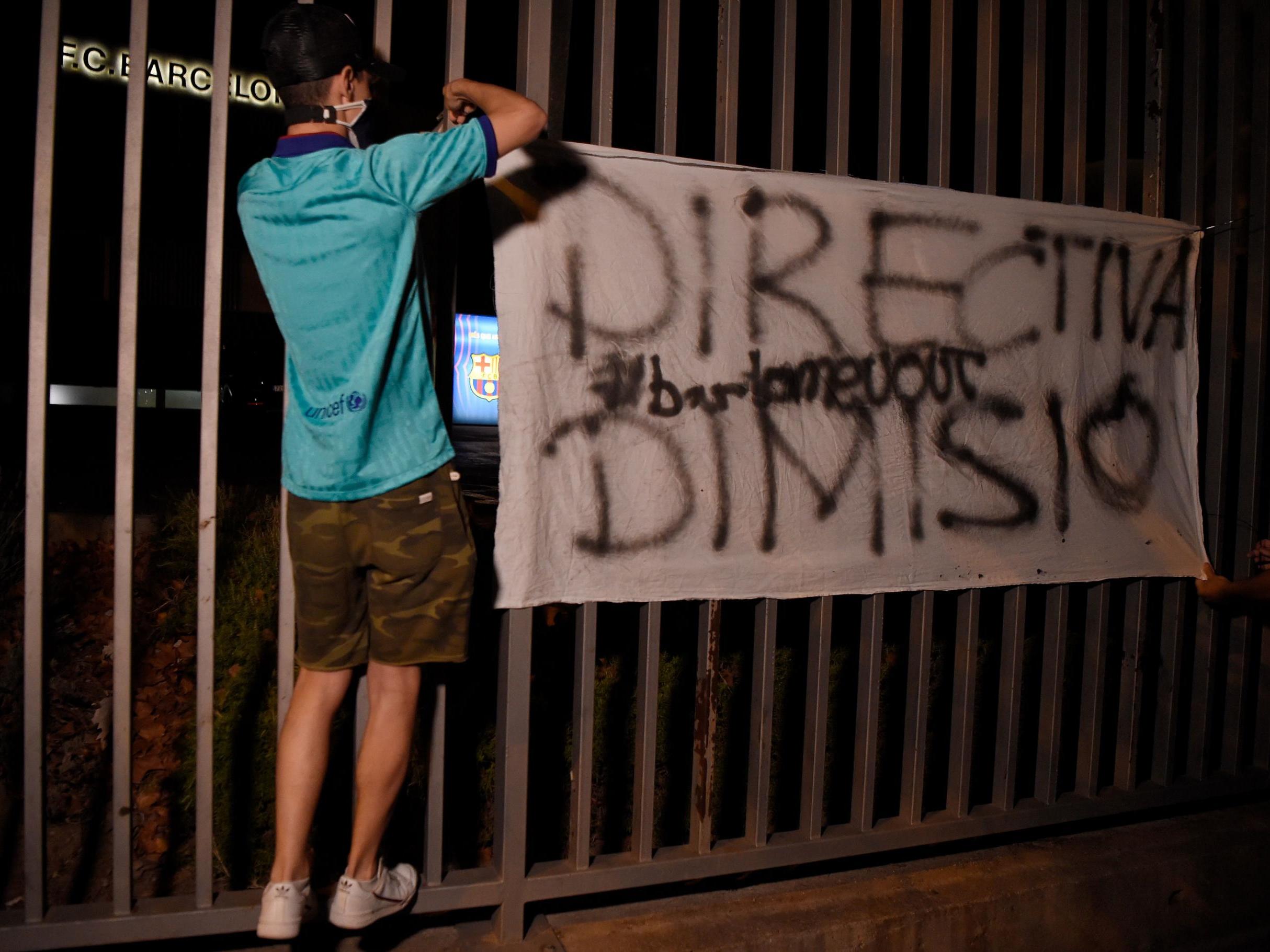 After Barca surrendered the Spanish La Liga title to Real Madrid in July, Messi slammed the team as “weak” and “vulnerable” during an uncharacteristically fiery post-match interview.

Barca are in the midst of overhauling their squad following the Champions League defeat, and some Spanish media have reported that new coach Ronald Koeman told Messi’s close friend and strike partner, Luis Suarez, that he does not wish the Uruguayan to stay at the club.

Suarez then appeared to endorse Messi’s decision to leave Barca.