Barcelona have a “real interest” in signing Neymar from Paris Saint-Germain in the summer, however, any transfer would require all three parties seeking an agreement, says former Barca vice-president Emili Rousaud.

Rousaud was one of six Barca directors to hand in their resignation to president Josep Maria Bartomeu last week.

But in an interview with French publication L’Equipe, Rousand has revealed details of the Catalan club’s pursuit of Neymar.

“A return for Neymar is possible,” he said.

“Coronavirus will bring about deflation in the market and the majority of clubs will have financial difficulties. 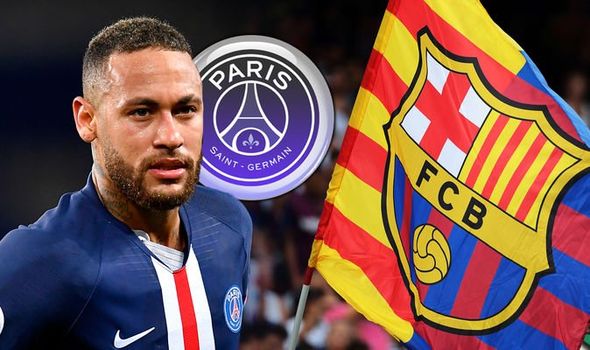 “Barcelona do wish to bring back Neymar, that’s true. We will have to see if the operation fits in with the club’s finances.”

Neymar left Barca in a record-breaking £200m (€222m) move to PSG in 2017, but after spending just three years in France the Brazilian is keen on securing a return to the Nou Camp.

Barca failed in their attempts to get a deal completed last summer, as they were unable to reach an agreement with PSG before the transfer window closed.

However, while Rousand confirmed Barca want to see the Brazilian starting alongside Lionel Messi again, a deal will require all those involved wanting to reach an agreement.

“The interest is real, but it’s complex,” Rousand added.

“There are three parties involved: Barcelona, PSG and Neymar. If the three look for an agreement, they will find a solution. Paying in instalments, for example.”

The 28-year-old hasn’t hidden his desire to leave the club, despite still having two years left on his current contract.

Unfortunately for Neymar and PSG, injuries have significantly limited the number of games he has played for the Ligue 1 club. 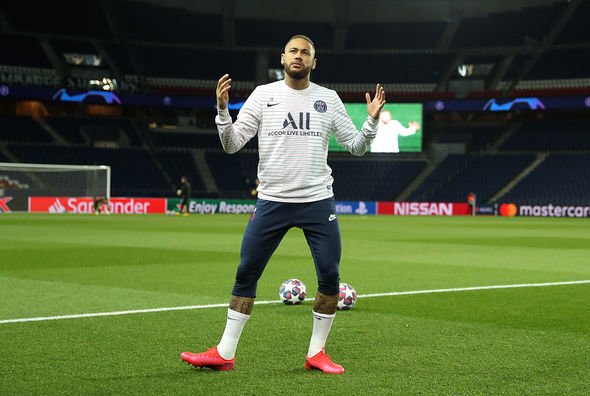 He has only made 80 appearances in all competitions throughout three seasons.

But when he has been on the field the winger has showcased his talents, and has scored 69 goals and provided 39 assists while playing for the French club.

However, given the financial impact the coronavirus pandemic has had on most football clubs, including Barcelona, Rousand suggested the Brazilian might have to lower his wages demands to secure a return to Spain.

“Everything will depend on the goodwill of each one,” Rousand said.

“And especially on Neymar’s demands.”