Barcelona have decided they won’t allow Ansu Fati to move to Juventus as part of a swap deal for Miralem Pjanic, reports say. The teenager is highly rated at the Nou Camp. And it seems like he won’t be moving to Italy, despite Juventus being keen to sign him during the summer transfer window.

Chelsea were actually offered the chance to sign Pjanic earlier in the month, with Juventus attempting to use him as bait in a deal for Jorginho.

However, since then, Barcelona and the Old Lady have been in talks about a possible deal for the Bosnia international.

Barca are keen to sign Pjanic and, up until recently, had been hoping to land the former Roma star by using Arthur Melo.

Arthur, though, has no interest in moving to Serie A when the transfer window reopens at the end of the current campaign.

It’s been claimed in Italy that Juventus have since asked for Fati, who has impressed this season despite being just 17.

But Mundo Deportivo claim Barcelona have decided that they can’t allow the teenager to leave, with Quique Setien a huge fan. 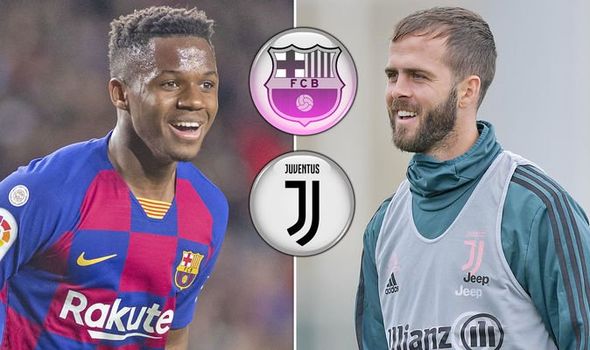 Fati has scored four goals for Barcelona in La Liga this season, registering one assist along the way.

He’s got the backing of club captain Lionel Messi, who has regularly talked up the forward when speaking to the media this season.

Juventus aren’t the only team interested in signing the 17-year-old, with Borussia Dortmund admirers too.

But Barcelona, it seems, are determined to keep their rising star at the Nou Camp for the long term.

There are other names said to be on the negotiation table. 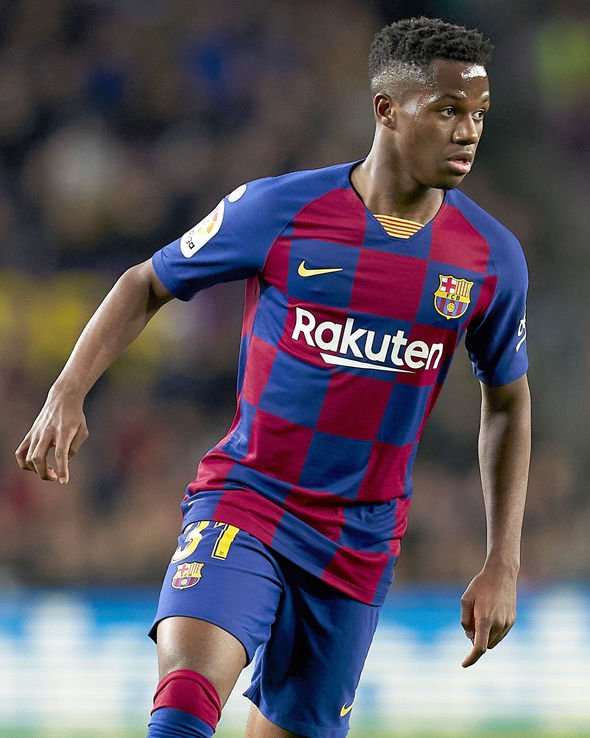 Barcelona are willing to offer Jean-Clair Tobido, who has struggled for form during a loan spell at Schalke this term.

Junior Firpo could also be pitched to Juventus, as well as Nelson Semedo and Arturo Vidal.

And Ousmane Dembele and Ivan Rakitic are also in the picture – but what happens remains to be seen.

While Barcelona are currently spending their time chasing the signing of Pjanic, Rivaldo recently urged them to focus on the present.

“Rumours are circulating that Barca might be interested in signing Miralem Pjanic from Juventus,” he told Betfair.

“And despite being a good player, I believe the club should focus more on the present and on what is still to play for in La Liga this season.

“There will be time to think about transfers, especially because some must leave before others come in, and the club need to ensure they don’t create a squad that’s too big and would leave some players without the chance to play.

“Juventus seem interested in a potential exchange of Pjanic for Arthur Melo and of course I think the Brazilian would be a great signing for the Italians as he is a world-class player.

“Anyway, I still think Arthur should remain at Barcelona as he is young and arrived recently at the club.

“Soon he will confirm his place in the first team and start to fulfil his potential.”