Neymar is better suited to become Lionel Messi’s successor at Barcelona than fellow transfer target Lautaro Martinez, according to a former Barcelona boss. The La Liga leaders have been tipped to sanction a huge double swoop for both Neymar and Martinez.

Neymar continues to be linked with a move away from Paris Saint-Germain, with a return to Barca on the cards.

The Brazilian was close to a return to the Nou Camp last summer, but the two clubs were unable to agree on a deal.

Now, it appears that they could be closer to securing a move, after it emerged that PSG would be willing to accept installment payments for their star man.

However, they are also linked with Inter Milan ace Martinez, who has a £92million release clause. 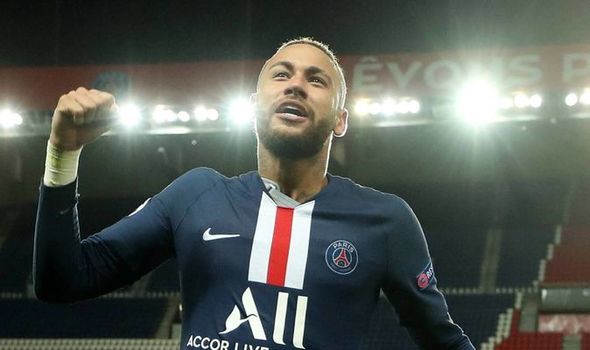 Martinez is viewed by the club as their future out-and-out striker, and Luis Suarez’s long-term replacement.

However, Inter won’t let him go for anything below his release clause, and Barca could find it difficult to raise the funds.

The 22-year-old striker has been impressive in Serie A so far this season, and looks set to leave the San Siro, but not everyone is convinced that he is the answer for the La Liga leaders.

Speaking to Spanish outlet SPORT, ex-Barcelona coach Cesar Luis Menotti explained why he believes Neymar would be better suited to join the club in the upcoming window.

“Rumours about Neymar’s possible return and Lautaro’s signing are on the front pages these days and I understand fans are excited,” Menotti wrote in his column in Sport.

“The first thing I would like to say is that Barcelona must continue to strengthen an idea of play that they had with [Johan] Cruyff, up to [Pep] Guardiola and with the coaches who have followed their methodology.

“In a team that has a ‘mother’ idea and a [clear] functioning, it is much more likely that a great player will adapt.

“In that sense, we could say that Neymar has an advantage over Lautaro. 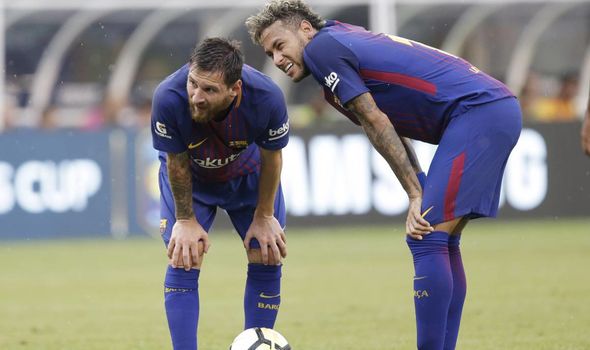 “Either of the two players would strengthen Barca’s play, but the only player who can win games when the team doesn’t deserve it is already there and that’s Messi.”

Neymar spent four seasons at Barcelona playing alongside Messi, during which time they won the Champions League together and two La Liga titles.

He is believed to still be good friends with the legendary Argentine, and Messi is apparently determined to play alongside the 27-year-old again.