Home » Soccer » Barcelona will ‘have to pay’ Lionel Messi £34.4m if he joins Man City or PSG on a free

Messi, Ronaldo, Pele or Maradona: Who’s the greatest ever?

Lionel Messi’s full Barcelona contract has been published by Spanish outlet El Mundo and the 33-year-old’s deal, signed back in 2017, is said to have a total value of €555,237,619 (£492m). El Mundo have released the details of Messi’s 30-page contract and one of the clauses in his deal mean Barcelona will have to pay the Argentinian superstar £34.4m at the end of the season even if he leaves the club.

Messi’s contract is due to expire at the end of the current campaign and he could leave the Nou Camp on a free transfer, having attempted to force a move away over the summer.

He has been strongly linked with both Paris Saint-Germain and Manchester City, with a reunion with former boss Pep Guardiola potentially on the cards.

However, regardless of whether he decides to leave Barcelona or sign a new deal, AS highlight the fact the he will bank a loyalty bonus of £34.4m at the end of the season no matter what.

Barcelona have issued a furious response to the details of Messi’s contract leaking, slamming El Mundo for publishing “an exclusively private document”. 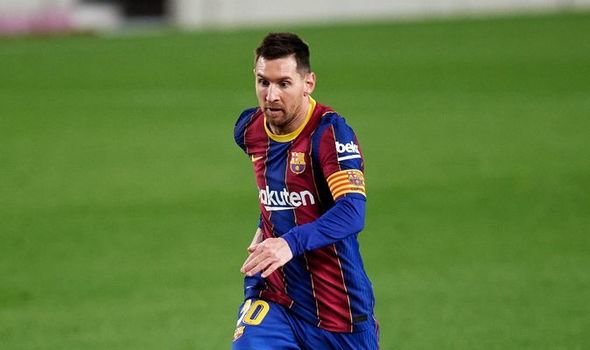 The statement read: “In view of the information published today in the newspaper El Mundo in relation to the professional contract signed between FC Barcelona and the player Lionel Messi, the Club regrets that it has transpired publicly, as it is an exclusively private document governed by the principle of confidentiality between the parties.

“FC Barcelona categorically denies any responsibility for the publication of this document, and will take appropriate legal action against the newspaper El Mundo, for any damage that may be caused as a result of this publication.

“The FC Barcelona expresses its full support for Lionel Messi, especially before any attempt to smear his image, and damage its relationship with the organisation where trained athletically, to become the best player football history.” 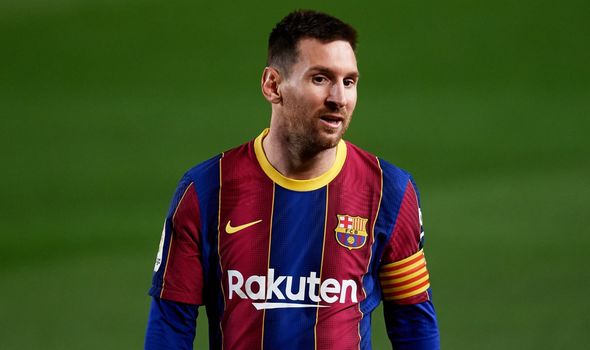 Manager Ronaldo Koeman has also addressed the leak, saying: “What has come out is intended to damage him. Messi deserves respect.

“He has done so much for Spanish football. There are people out to hurt Barcelona and Messi.

“If it turns out to be someone on the inside then that is very bad and they should have no future at the club.

“I don’t understand how Messi can be linked to the ruin of Barcelona. For years now he has demonstrated his quality making this club great and helping them win important trophies. 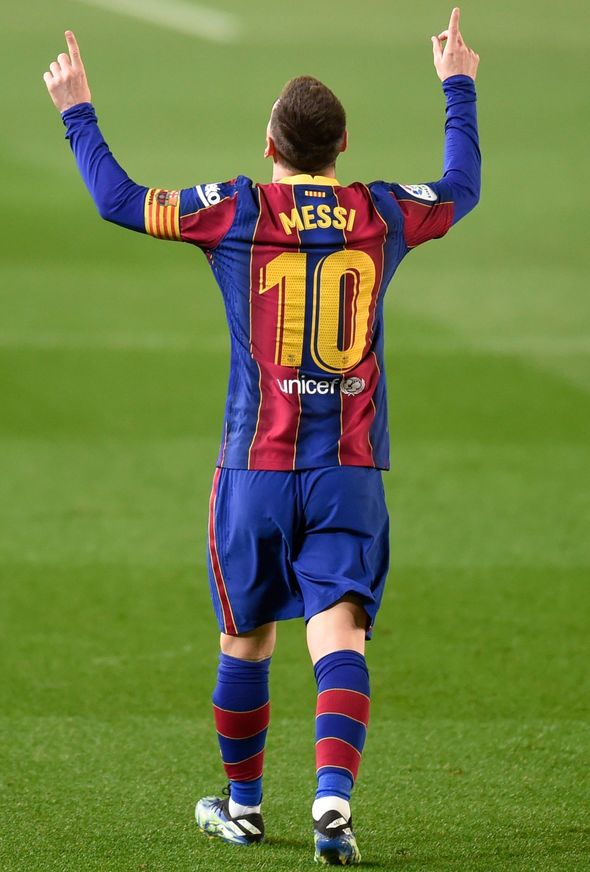 “He’s been the best in the world for some time now and he is still decisive.”

Speaking back in December, Messi spoke about his future at Barcelona and revealed he would make a decision at the end of the season, telling Spanish TV channel La Sexta: “I don’t know what I’m going to do yet.

“I’m going to wait until the season ends. I would like to play in the United States and experience life and the league there, but ultimately come back to Barcelona in some capacity.

“Right now the most important thing is to focus on the team and finish the season well, to focus on trying to win trophies and not get distracted by other things.”