Bayern Munich chief Karl-Heinz Rummenigge confident Manuel Neuer will sign new deal despite anger at leaked contract information: ‘We will find a solution in the end’

Manuel Neuer will sign a new deal with Bayern Munich despite his anger at leaked contract information, according to club CEO Karl-Heinz Rummenigge.

The German has been negotiating with his club with his current deal expiring next year.

And Rummenigge assured supporters that the ‘world’s best’ goalkeeper’ will sign on the dotted line. 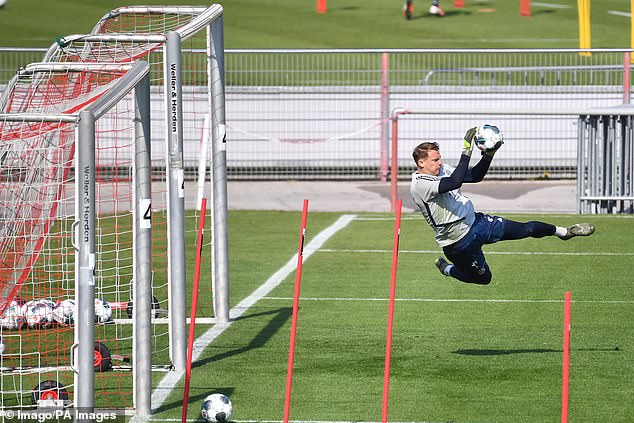 ‘We both know what we have in each other,’ Rummenigge told Bild.

‘And under these circumstances I am optimistic that we will find a solution in the end and that Manuel Neuer will sign a new contract.

‘We have the world’s best goalkeeper and we have already won everything with him.’

Last week Neuer publicly hit out at Bayern after information regarding contract negotiations were leaked.

‘There are details from the current discussions in the media that are often not even correct. That annoys me. That’s not how I know Bayern,’ he told Bild. 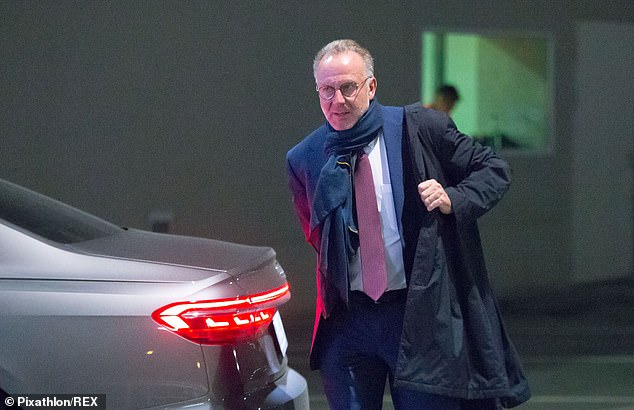 ‘I want to play as long as I’m fit. But the most important thing for me is trust. It’s clear to me that it’s utopian to want a five-year contract. I’m 34 and can’t predict how I’m going to be at 39. That’s why what has been publicly suggested makes no sense at all.

‘It has always been important to me to be able to work trustingly with the employees in management positions – as loyal as I am to the club as a player and captain.’

Chelsea are among the clubs understood to hold an interest in the World Cup winner if he cannot agree fresh terms.

If he sees out his current deal at Bayern, next season with be his tenth at the club. 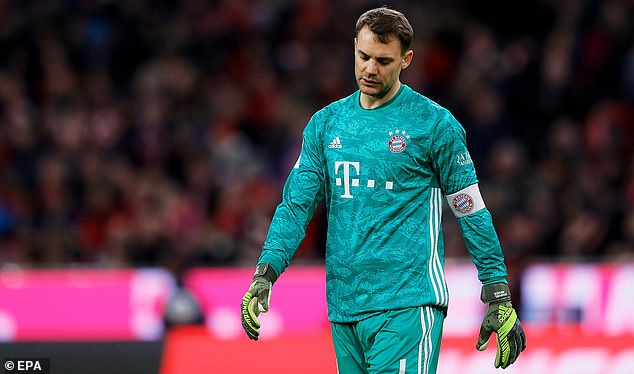