Bayern Munich beat Mexico’s Tigres UANL 1-0 on Thursday thanks to Benjamin Pavard’s winner on the hour, to win the Club World Cup title and earn their sixth trophy in less than nine months.

Pavard scored in the 59th minute following a VAR review and in front of around 12,000 spectators allowed into Education City Stadium, after Tigres keeper Nahuel Guzman had stopped a Robert Lewandowski header.

The Germans, who also twice hit the woodwork, won all domestic and European titles they competed for in 2020 and are the first team to match Barcelona’s sextuple from 2009. 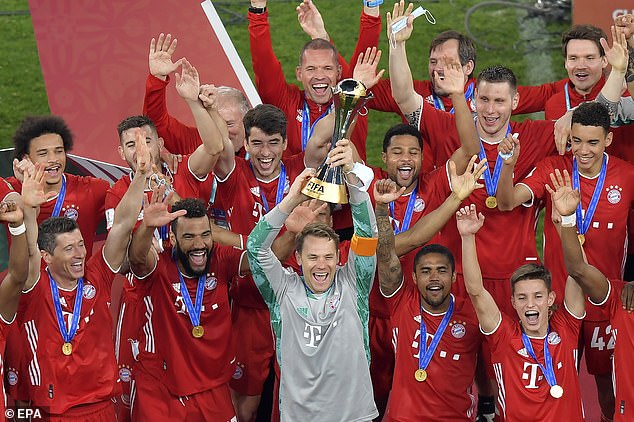 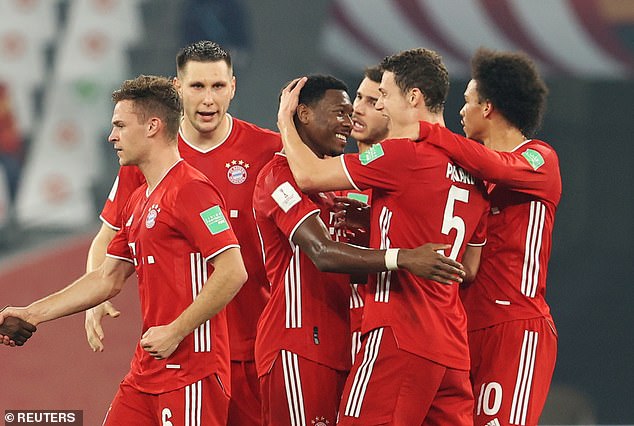 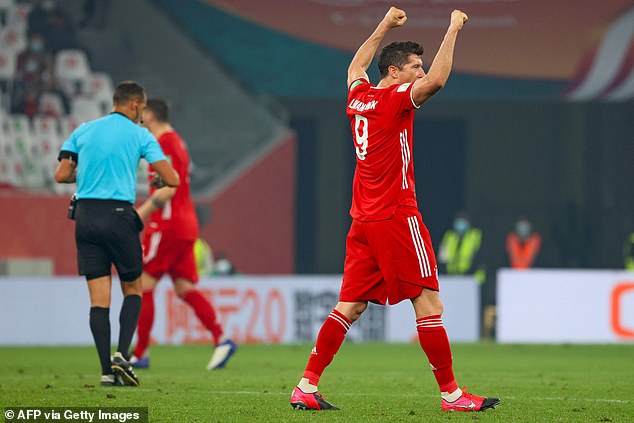 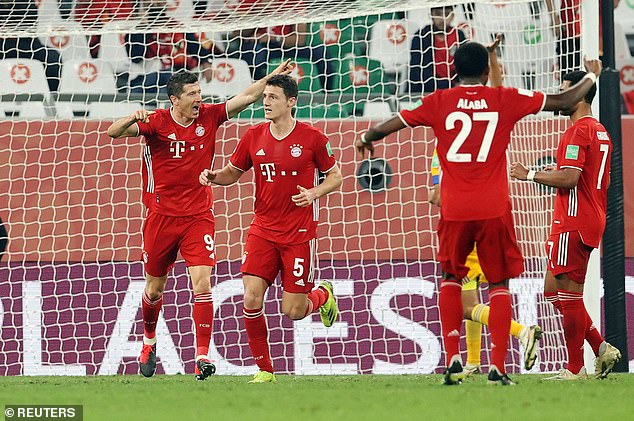 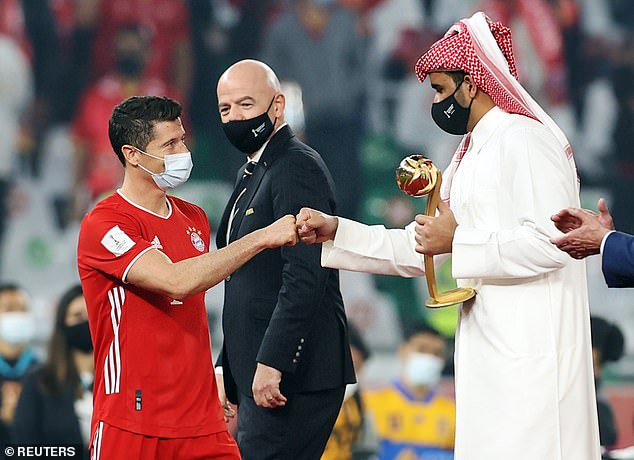 It was also Bayern coach’s Hansi Flick’s sixth trophy since he took over in November 2019 – including the league, both domestic cups, Champions League, Super Cup and Club World Cup.

Tigres, who were the first North American club to reach the final, were pinned back by the high-pressing Bavarians throughout and only rarely managed to venture into the German half.