Everton prospect Thierry Small could become the next young English player to be tempted abroad amid interest from Europe’s elite.

The 16-year-old is regarded by many as the best left-back in the country of his age and has drawn comparisons with Bayern Munich’s Alphonso Davies due to his style, pace and marauding runs.

Indeed Bayern are among the clubs to have expressed a concrete interest in Small alongside Italian champions Juventus, Wolfsburg, Valencia, Monaco and Benfica who are all keen to sign him now while Premier League rivals Arsenal have also asked to be kept informed of developments. 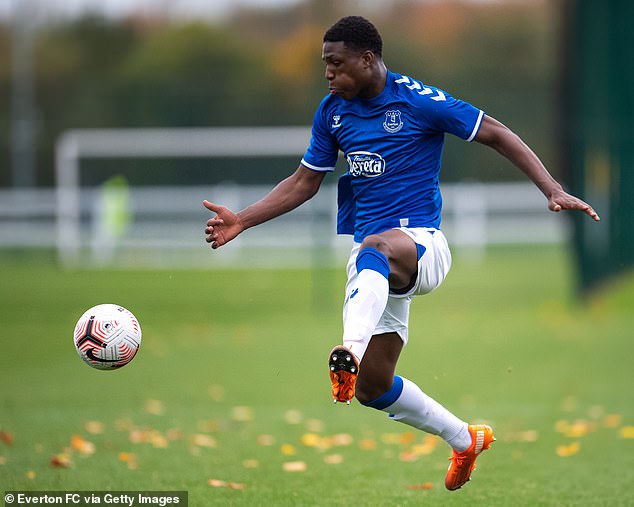 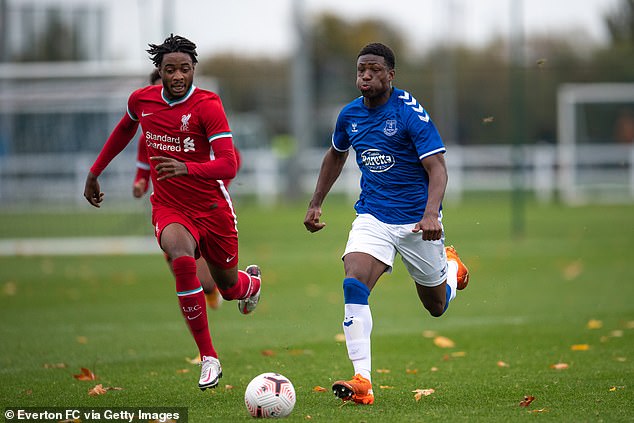 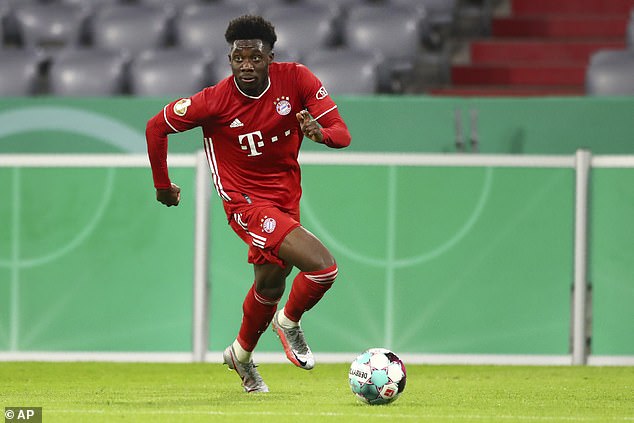 The series tests some of the best academy products from around the country with a three-part skills challenge.

Small plays regularly for Everton’s U23s and U18s, and scored twice in their recent 3-2 win over Burnley.

He since followed that up with another goal for the U18s against Derby in a 3-0 win on Saturday, taking his tally to three goals across all competitions from eight games.

He won the U16 player of the year last season and his strength and athleticism mean he is pushing to break into Carlo Ancelotti’s first team squad behind Niels Nkounkou and Lucas Digne.

Everton are doing all they can to keep Small at Goodison Park and have offered him a generous three year contract which is understood to reflect how highly they value the teenager.

Small, whose uncle Bryan played for Aston Villa, already believes he is ready to make the transition to first team football and is considering which club will give him the clearest pathway to achieving that objective.

Everton have invested heavily in the youngster having brought him from West Brom’s academy when he was just 11 years old and Small has been living away from home since then.

His talent has already been recognised by Puma who snapped him up to a sponsorship deal but Everton are now facing a tough battle to convince him to sign for them. 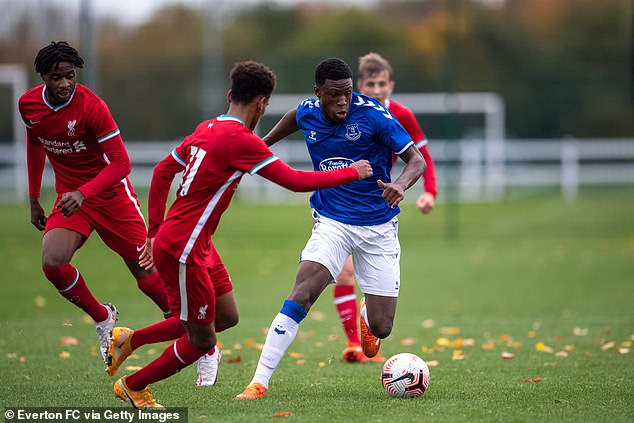 Small plays regularly for Everton’s U23s and U18s, and scored in their 3-2 win over Burnley 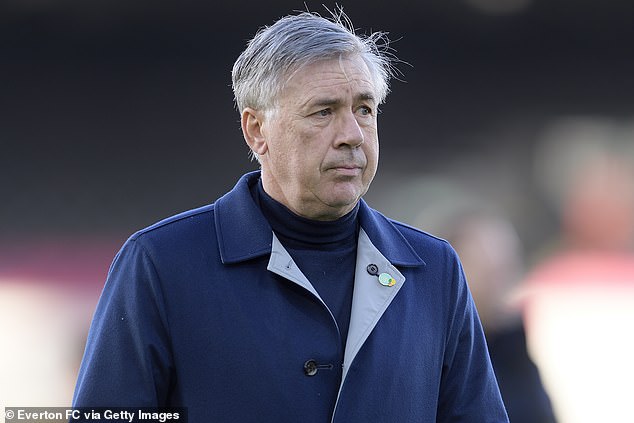