Manchester City could end up selling Leroy Sane for a knockdown fee if Bayern Munich get their way. The German club believe they can negotiate down the £140million asking price that City were seeking last summer because of two factors.

Bayern have been long-term admirers of Sane and while the Bundesliga club have had previous approaches rejected, they are more confident they can bring the young winger back to Germany this summer.

According to The Sun, Bayern are hoping to sign Sane for around £61m when the transfer window opens.

This is less than half of what City had been demanding for the 24-year-old last year, however, Bayern believe there are two reasons why they can push for a cheaper deal.

The first is that Sane will soon be entering the final 12 months of his contract with City, as it is set to expire in June 2021. 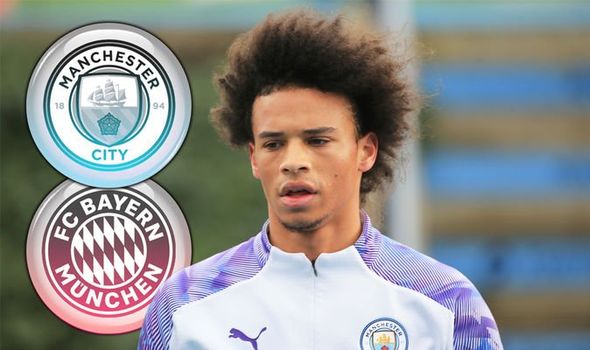 The second is that he has missed an entire season of competitive football because of injury after he damaged his cruciate ligament in the Community Shield.

City boss Pep Guardiola has previously admitted the club have offered Sane a new deal, but the youngster has been reluctant to commit his future to the club.

“I want people here to be happy, if they don’t want, they go,” Guardiola said last year.

“The desire to have him be with us is always there.”

However, the player’s agent has warned both City and Bayern that there are other clubs interested in the winger too.

Sane’s new agent, Damir Smoljan, revealed in an interview with German publication Bild, that Bayern are the only Bundesliga club being considered, but also suggested other teams are interested as well.

“Together with him we talk with Manchester City about what the next step could look like,” he said.

“The interest of FC Bayern is no secret. But other top clubs also contacted us about Leroy. 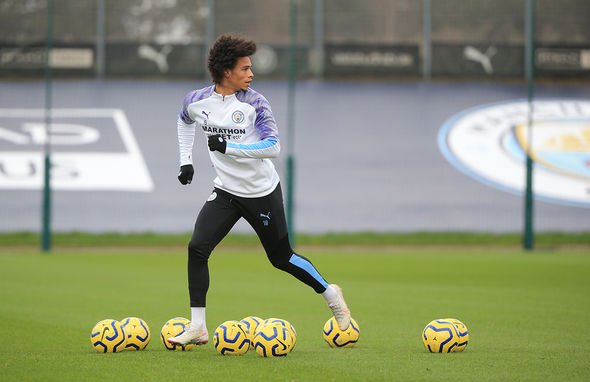 “FC Bayern is the only club in Germany that Leroy can imagine as the next step in his career. He sees there the requirements for achieving his big goal of winning the Champions League.”

City have never won the Champions League, having been knocked out at the quarter-finals of the competition for the last two seasons.

So far this season they have reached the Round of 16 but have yet to play either of the legs against Real Madrid, as football has been suspended due to the coronavirus.

Another factor for Sane leaving City could be that the club faces a two-season ban from European club football after being found to have committed “serious breaches” of Uefa’s financial fair play regulations.

However, City have denied the allegations and have appealed the ruling to the Court of Arbitration for Sport.