As reported by The Sun, the German club are eager to finalise a deal for the 16-year-old, who has been offered a professional contract by Celtic.

The report indicates that Hepburn rejected that offer and could now head to Germany. 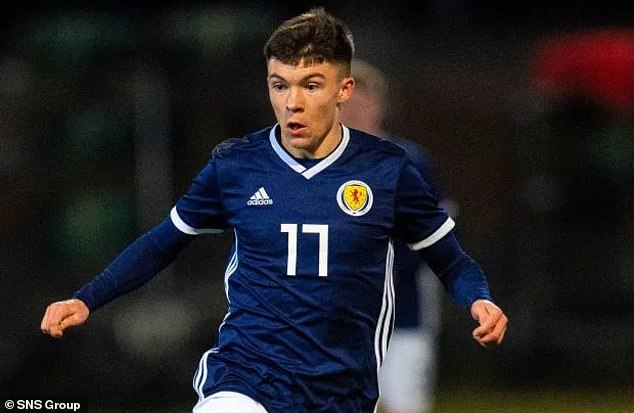 A Scotland Under-17 international, Hepburn is an exciting prospect but could soon leave Celtic. 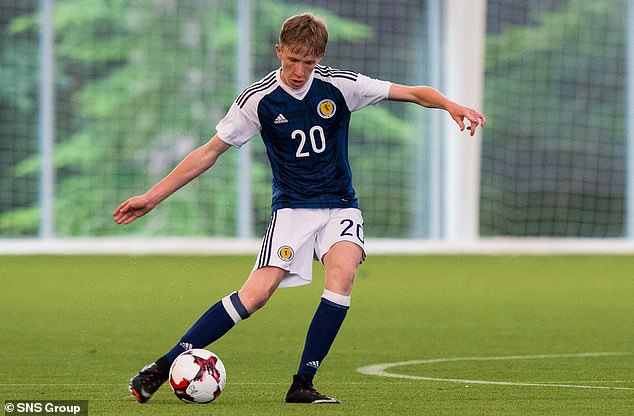 Last year Liam Morrison left Celtic to join Bayern, where he plays in the club’s Under-17 team

The centre-back has gained experience playing for Bayern’s Under-17 side and Hepburn could be playing at that level next season.

Like Hepburn, Morrison is also a Scottish youth international, having featured for his country at Under-17 level.