Bayern Munich have made a decision over the future of Kingsley Coman amid interest from Manchester United. The World Cup winner has emerged as an alternative target to Borussia Dortmund winger Jadon Sancho for the Red Devils.

Ole Gunnar Solskjaer is looking to make up to five signings to bolster his squad ahead of the 2020/21 campaign.

A new winger is top of the agenda, with Sancho the man that Solskjaer is desperate to bring to Old Trafford.

A fee could be difficult to agree with Dortmund stubbornly sticking to their valuation in excess of £100million, although United officials hope to agree a cheaper deal due to the coronavirus crisis’ effect on football finances.

According to The Athletic, Solskjaer and co are looking at alternatives. 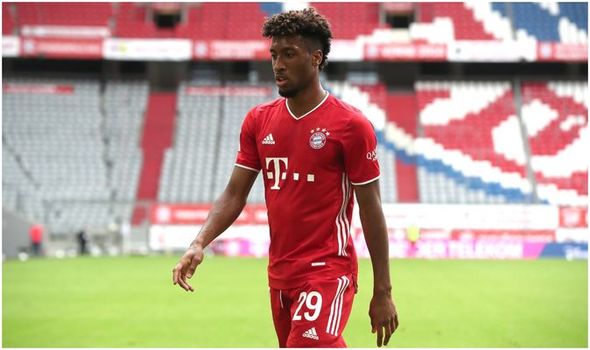 France international Coman has emerged as a potential option and Ed Woodward has reportedly held talks over a loan or permanent move.

The club’s scouts are said to have watched the 24-year-old extensively ahead of the transfer window.

Reports in Germany, however, suggest that Coman is a non-starter for United.

SportBild claim Bayern bigwigs would say no to any approach from the Premier League giants.

They have already turned down a request from Manchester City to include Coman in the deal that took Leroy Sane to the Allianz Arena.

Coman has won a glut of titles during spells with PSG, Juventus and Bayern. He was impressive this term, netting seven goals and chipping in with four assists in all competitions.

Sancho posted better statistics in the 2019/20 campaign, however, contributing 40 goal involvements in 44 appearances.

The England international is pals with Marcus Rashford and Jesse Lingard, who have highlighted his credentials. 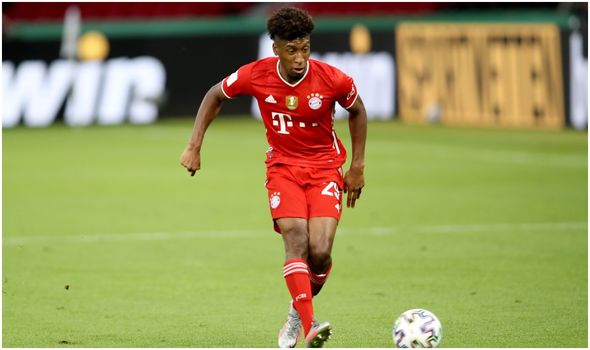 Solskjaer is eager to conduct background checks on all his targets as he continues his cultural reboot at Old Trafford.

“That’s what I also now look for in players that we sign or we bring up from the youth team. You have to have a good personality and that you are professional because one rotten apple in the basket will make the others rotten.”