Bayern Munich are reportedly interested in bringing Chelsea star Kai Havertz to the Allianz Arena as they look to strengthen their squad for the coming season.

After Robert Lewandowski announced that he intended on leaving Die Roten after eight years at the club last season, Bayern chiefs hoped that the Polish striker would make the move to Stamford Bridge.

According to a report from Sport 1, the Bundesliga champions believed that a prospective Lewandowski move to Chelsea would open the door for Havertz to move in the opposite direction. 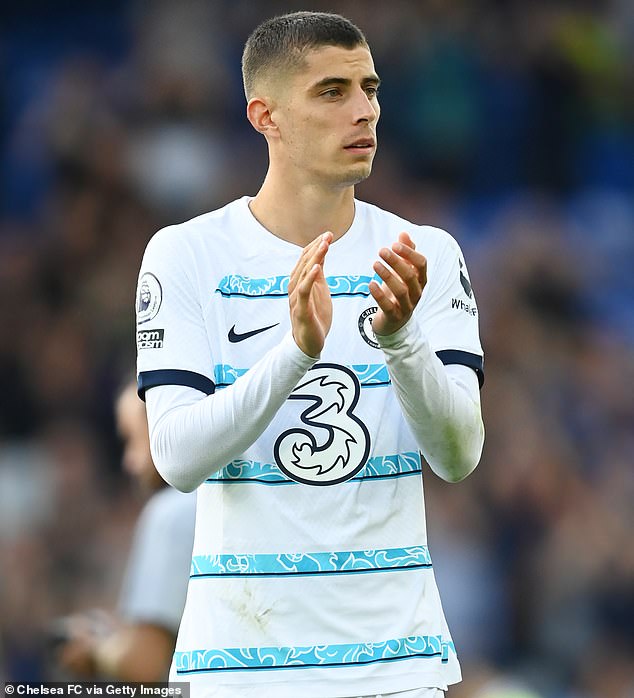 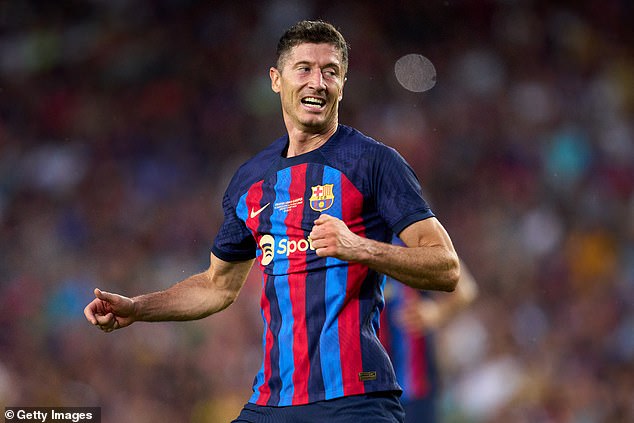 Sport 1 reporter Kerry Hau revealed: ‘We heard that Bayern would have preferred to put Lewandowski at Chelsea to bring Havertz to Munich.’

After Lewandowski instead put pen to paper at the Nou Camp, Bayern boss Julian Nagelsmann turned his attention to Liverpool star Sadio Mane, who signed with the club in £35million deal earlier this summer.

Signing Mane has proved to be an astute move for the German champions, as the former Liverpool star netted in his Bundesliga debut as Bayern romped to a 6-1 win over Eintracht Frankfurt. 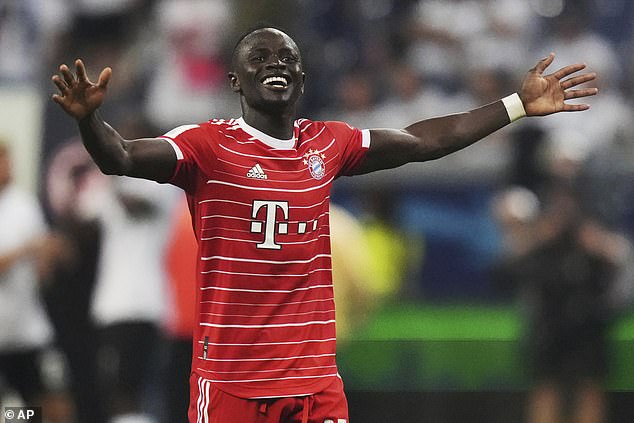 However, despite signing the Champions League-winner, Nagelsmann is still reportedly interested in bringing Havertz to the club.

The 23-year-old began his career at Bayern Leverkusen, making 150 competitive appearances for the Bundesliga club before joining Chelsea for a fee worth up to £71million in the summer of 2020.