Tottenham midfielder Tanguy Ndombele has been linked with potential swap moves to Juventus and Bayern Munich.

The club record signing is yet to feature for Spurs this season and has told the club he is ‘open to leaving’.

Tuttosport have reported that Nuno Espirito Santo’s side have offered the midfielder to Italian giants Juventus in a potential swap deal for American Weston McKennie. 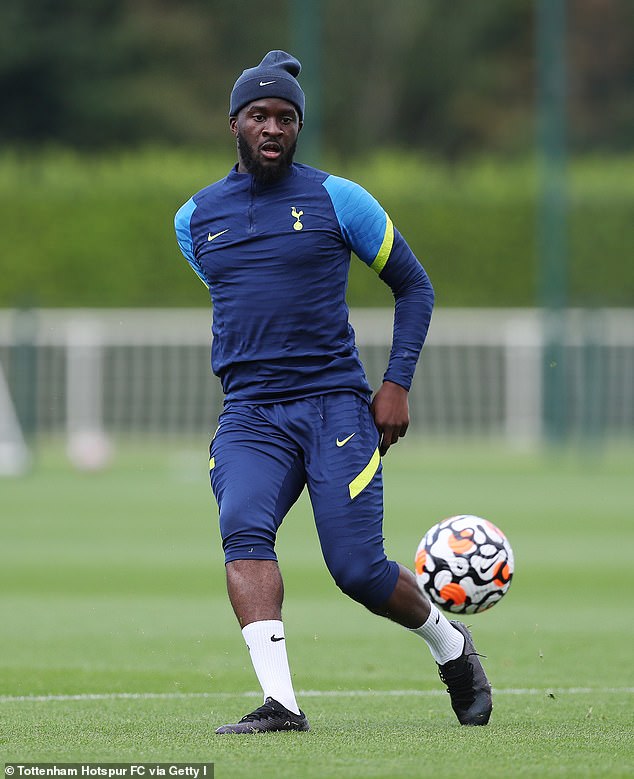 Meanwhile, Sky Sports have claimed that Bayern Munich are interested in Ndombele and have offered Corentin Tolisso in a potential exchange deal.

Ndombele who signed from Lyon for £63m in 2019, has endured a frustrating time at Tottenham and was left out of the squad for the game against Manchester City last week.

Speaking ahead of the game against his former club Wolves, the Tottenham manager stated that the midfielder will also not be involved in the team for the clash on Sunday. 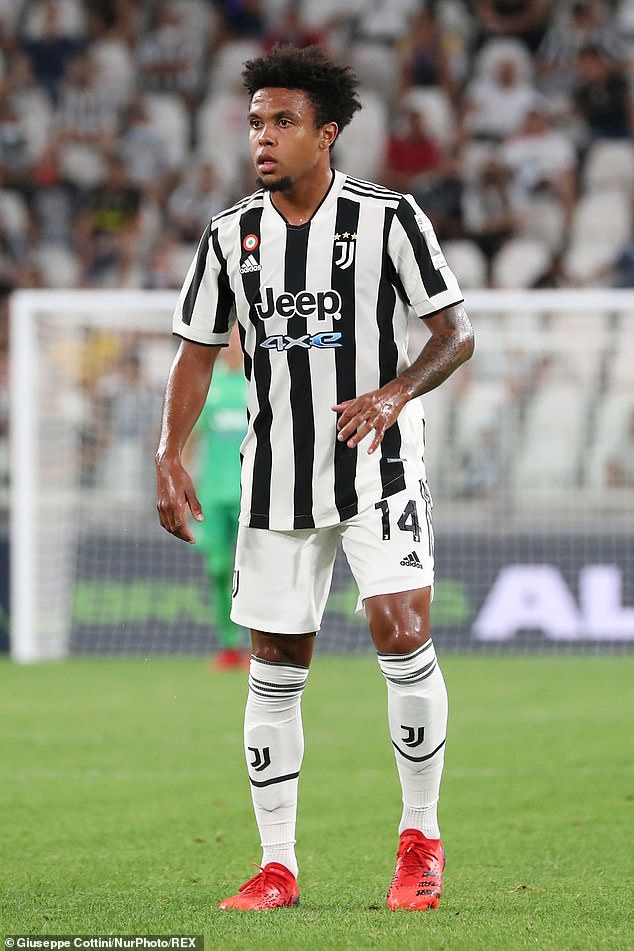 McKennie meanwhile is on the market for the right price despite impressing in his debut season at the Serie A giants with six goals and three assists in 46 matches.

Juventus boss Max Allegri would reportedly prefer a different type of midfielder to the American who turns 23 this month.

Tolisso is entering the final year of his deal and is more of a bench option for the German giants, making 24 appearances in all competitions last season though he did miss time with a tendon injury. 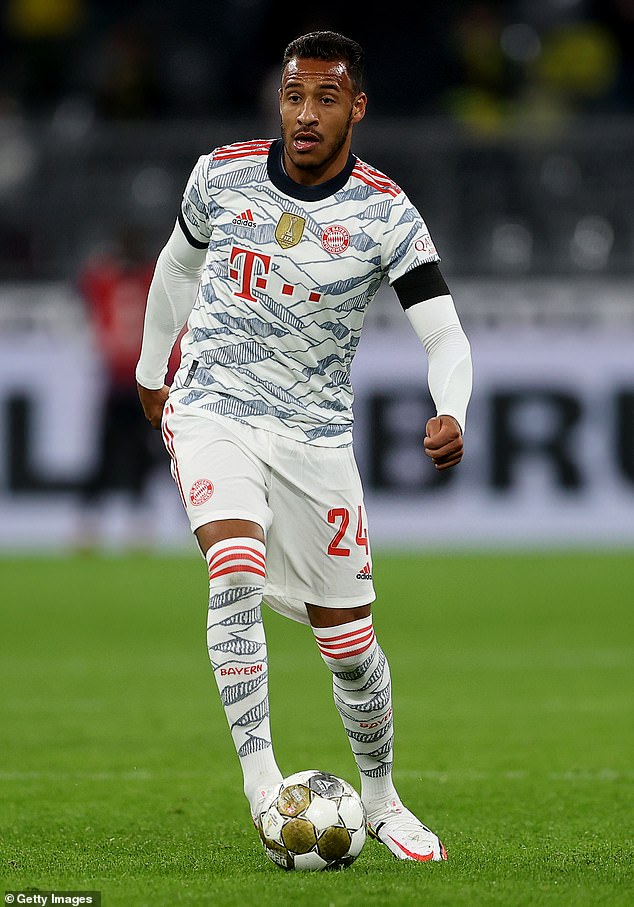