Belgium and Iceland saw the points shared in their Euro 2022 opener after goals from Justine Vanhaevermaet and Beglind Thorvaldsdottir.

Thorvaldsdottir had to opportunity to open the scoring in the first-half but saw her penalty saved by Nicky Evrard in the Belgium goal – before netting a header early in the second-half.

Iceland were in front for just 15 minutes before Vanhaevermaet equalised from the spot following a foul by Iceland defender Gunnhildur Jonsdottir. 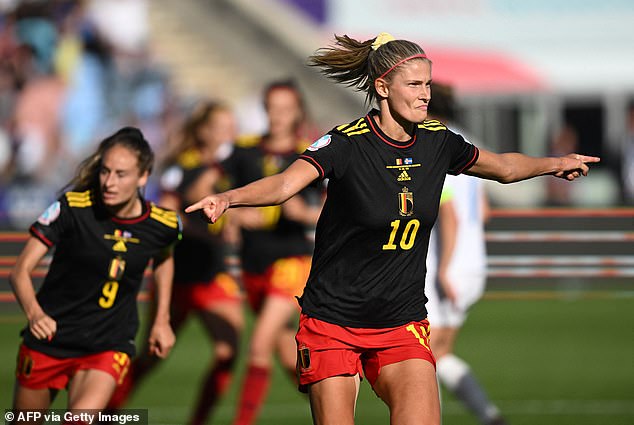 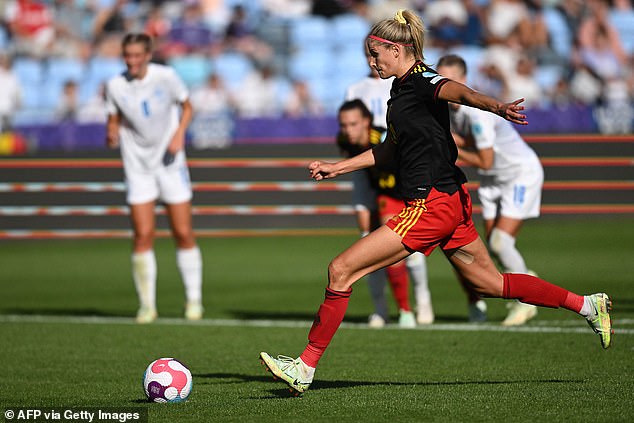 The Belgian No. 10 made no mistake from the spot after a foul on team-mate Elena Dhont 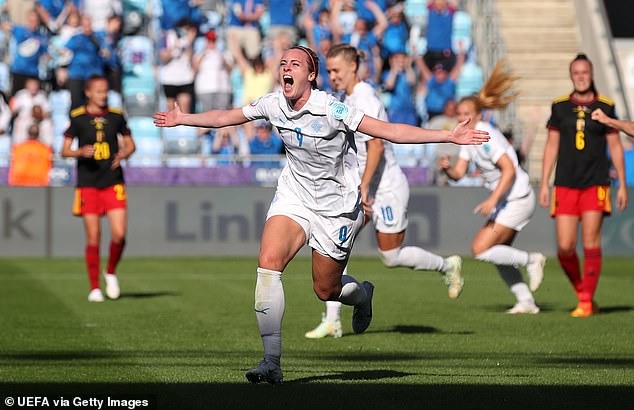 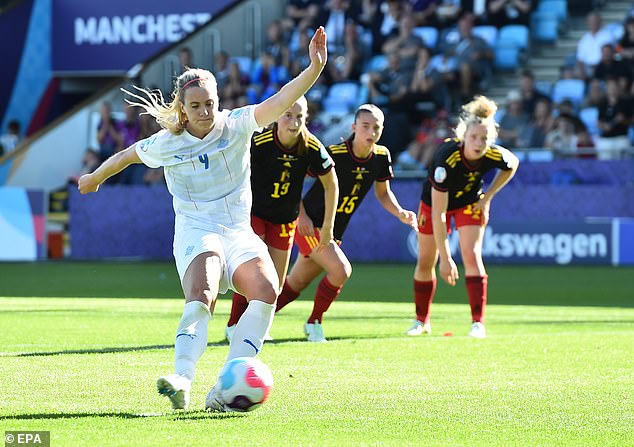 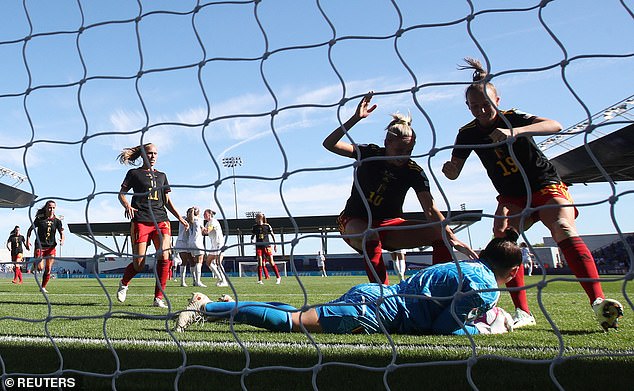