Home » Soccer » Belgium 6-1 Poland: Roberto Martinez's side come from behind

Substitute Leandro Trossard scored twice as Belgium put their Netherlands nightmare behind them to thump Poland 6-1 in a pulsating Nations League A game at the King Baudouin Stadium on Wednesday.

Belgium, coming off a 4-1 home drubbing by their Dutch neighbours on Friday, fell behind when Robert Lewandowski netted just before the half-hour mark, but levelled before the break through Axel Witsel.

They dominated the second period and after goals from Kevin De Bruyne, Trossard, Leander Dendoncker and debutant Lois Openda moved second in Group Four after two rounds, above Poland in third. 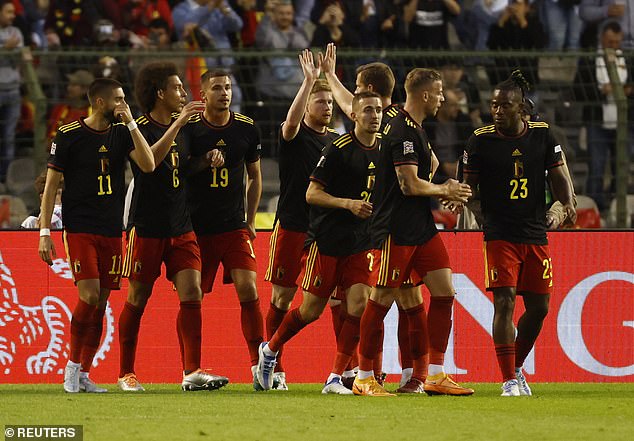 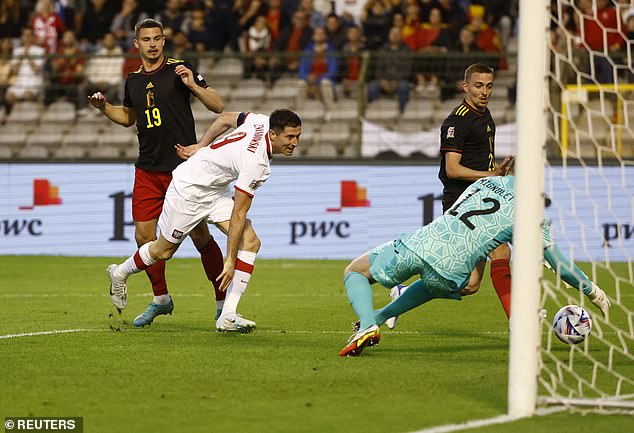 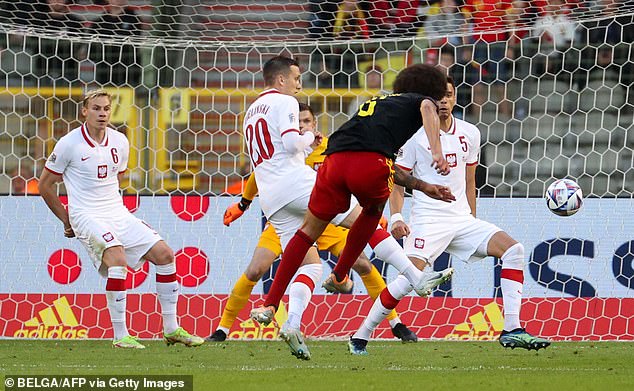 Belgium visit bottom side Wales on Saturday while Poland travel to the Netherlands. Poland host Belgium in their return fixture on Tuesday.

The home side never looked flustered after falling behind, having scored in every game since a 1-0 loss to France at the 2018 World Cup, a run of 46 consecutive matches.

They also had Eden Hazard running the show as he impressed in his 66 minutes on the pitch, showing flashes of quality after a season blighted by injury and poor form at Real Madrid.

But Poland took the lead against the run of play when Sebastian Szymanski fed Lewandowski in space in the box and the forward completed a typically composed finish for his 76th international goal. 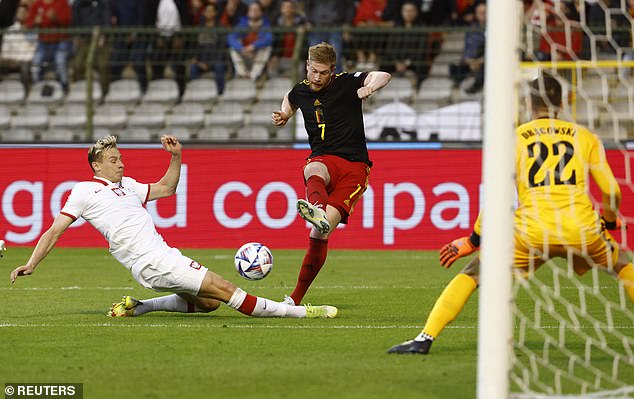 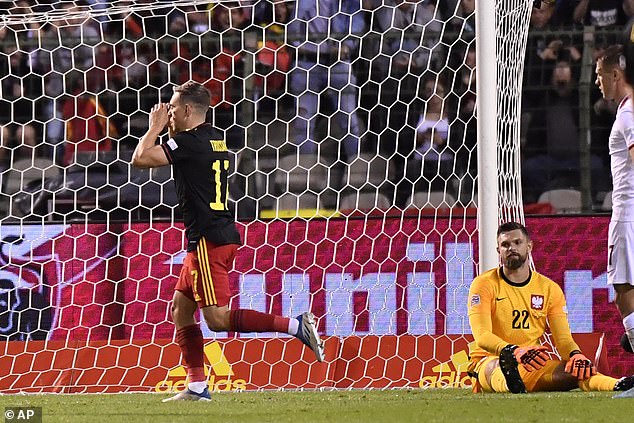 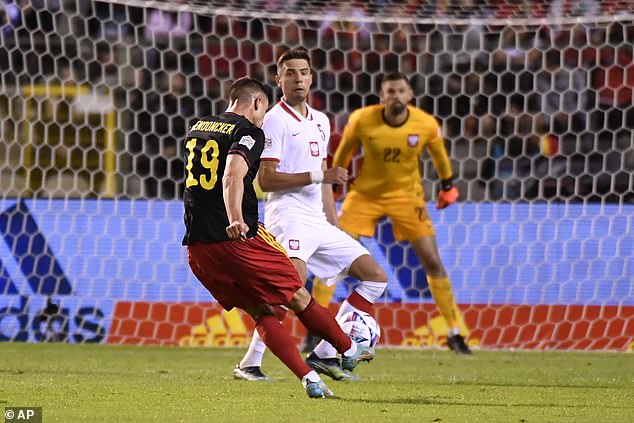 Belgium were level three minutes before halftime as Witsel fired into the back of the net from the edge of the box, a reward for their growing dominance.

They peppered the Poland goal with shots in the second period and took the lead when Hazard slipped the ball to De Bruyne in acres of space in the box and the midfielder supplied a cool finish.

That was the goal to open the floodgates, and Trossard grabbed a quickfire brace, his second a superb curling effort into the top corner.

Dendoncker then crashed home a 30-yard shot under no pressure from the wilting visitors, and Openda completed the rout in injury-time as he marked his first cap with a neat finish over the goalkeeper from Thorgan Hazard’s clever pass.