Ben Chilwell’s Chelsea career could be set for an unexpected twist as Marcos Alonso impressed again in Thursday’s 1-0 win at Tottenham Hotspur. Chilwell signed for £50million last summer by Frank Lampard and featured heavily during the tenure of the former Chelsea boss, but now faces a fight to regain his place in the Blues’ side.

Jose Mourinho’s side were frustrated at the Tottenham Hotspur Stadium as the Blues dominated possession throughout proceedings and limited their opponents to minimal opportunities in the final third.

With Tuchel’s side now just four points off the top four, a corner may well have been turned as a direct result of this change in approach.

And one player who is set to benefit immensely is Alonso, whose Chelsea career appeared dead and buried less than one month ago. 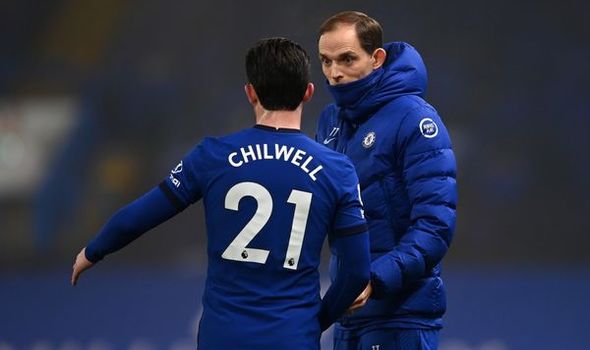 The Spanish full-back started the first three games of the season while Chilwell was ruled out with a foot injury, before being removed from the club’s matchday squads upon the return of the former Leicester City defender.

A disastrous performance in a 3-3 draw with West Brom in September proved to be his final act as a player under Lampard. His decision to head straight for the first-team bus having been hooked at half-time was a move that appeared to mark the beginning of the end of his career at the club.

There were reports suggesting Alonso would leave in the January transfer window, but the arrival of Tuchel has changed the dynamic drastically.

Alonso was on the scoresheet during his first game back against Burnley and produced an equally impressive display to nullify Spurs on Thursday evening, further strengthening his case to remain a regular starter within the team. 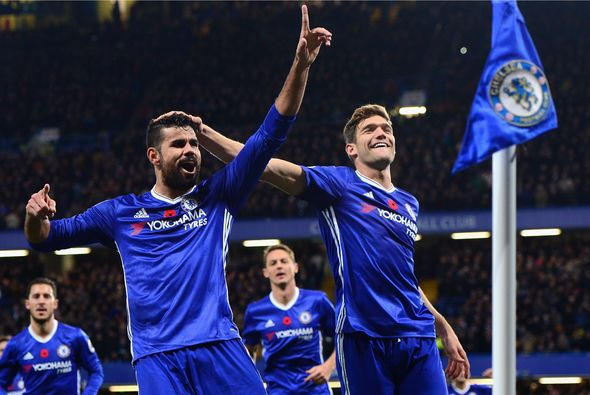 This wouldn’t be the first time Chelsea have got the best out of the 30-year-old in a three-back formation, however.

Antonio Conte guided the Blues to Premier League glory in the 2016/17 season in Alonso’s debut season at the club, during which he was utilised as a wing-back in a 3-4-3 formation.

Alonso was then named in the PFA Team of the Year the following season in 2017/18, after a highly-impressive campaign which saw him contribute seven goals and two assists in the league.

Despite his lack of game-time in the last two seasons, the Spanish defender leads the way for goals scored by defenders since the start of the 2016/17 season.

Having found the back of the net on 19 occasions since his Chelsea arrival, Alonso closest competitors in terms of posing a goalscoring threat are the Dutch trio of Patrick van Aanholt (16), Nathan Ake (12) and Virgil van Dijk (11).

The Australian T20 squad discussed boycotting locked-down Auckland for the fourth clash with New Zealand even before it was moved,