It is three years since Sam Allardyce appeared as a special guest on Sky Sports’ Monday Night Football to share his survival blueprint with Jamie Carragher and David Jones.

The necessity for clean sheets topped his seven-point plan, followed by the importance of not losing possession in your own half.

‘That gives you the platform to be successful in a season,’ said Allardyce. ‘It only takes one goal to win a game.’ 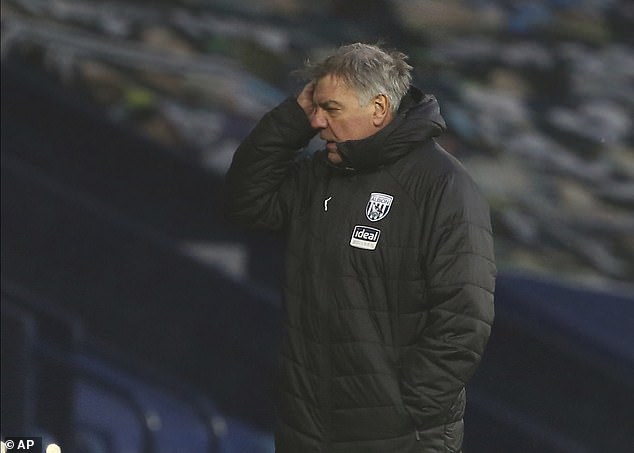 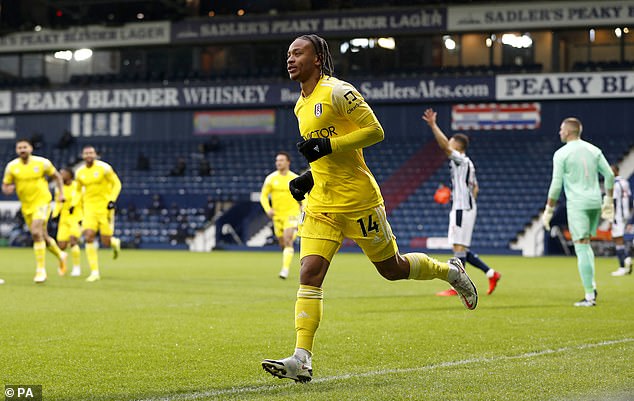 Never relegated as a manager, Allardyce has long been seen as a mastermind of defending.

For West Brom to avoid relegation now, Allardyce must live up to that reputation and there is no time to waste. He himself showed that as he replaced defender Dara O’Shea with forward Karlan Grant after 24 minutes, with Fulham all over the hosts.

At half-time, he introduced his new loan signing, Galatasaray striker Mbaye Diagne. The 29-year-old Senegalese only landed in the snowy Midlands at 8pm on Friday, but hit the ground running here by assisting Matheus Pereira for his goal. 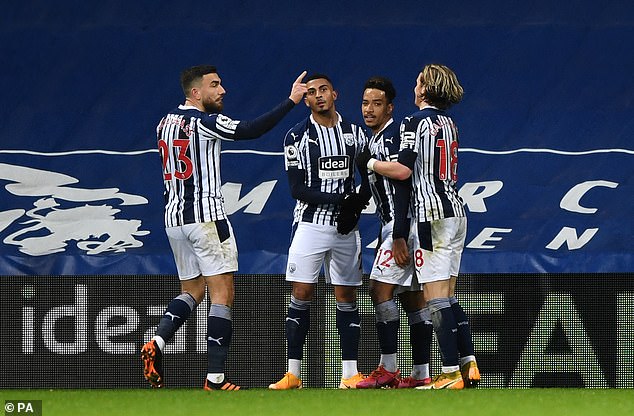 ‘If they score a wonderful goal to get the equaliser, I’ll hold my hands up,’ Allardyce said. ‘But don’t gift them one. The penny has to drop with the players soon.’

Fulham boss Scott Parker was just as frustrated, saying his side should have been ‘four up by half-time’.

This made it 24 league goals conceded by West Brom since Big Sam was appointed. They may have found a handy attacker in Diagne, but they cannot rely on scoring three a game to win, as they did in Allardyce’s only success, 3-2 at Wolves.

‘Brave man, isn’t he,’ Allardyce added of Diagne. ‘We saw a player we haven’t had. He can mess centre halves around.’

But as Allardyce emphasised in 2017, clean sheets are a must if Albion are to survive.