Sheffield United captain Billy Sharp is to miss the rest of the season following an operation.

The 35-year-old striker had not been involved in the Blades’ last three matches due to a muscle injury.

And on Wednesday, Sharp said in an Instagram post: “Always gutting to miss games so to be ruled out for the remainder of the season hurts.

“Sadly the injury was worse than I’d hoped but operation went well and will be back stronger next season to get my 250th goal in front of a packed Bramall Lane.”

Billy Sharp will miss the remainder of the season after undergoing successful surgery.

Sharp scored the 249th goal of his professional career in a 1-0 FA Cup win over Bristol City in February.

He has netted 98 times for Sheffield United since rejoining them in 2015 for a third spell with the club.

Wolves’ Premier League match against Sheffield United on Saturday, live on Sky Sports, has been moved from a 3pm kick-off to 8.15pm, with Premier League, EFL and Scottish football schedules adjusted to avoid clashing with Saturday’s funeral of Prince Philip.

The Duke of Edinburgh died at the age of 99 on Friday and his funeral will be held at St George’s Chapel, Windsor, at 3pm on Saturday.

A national minute’s silence will be held at that time and the FA is recommending that no games take place between 2.45pm and 4.15pm. 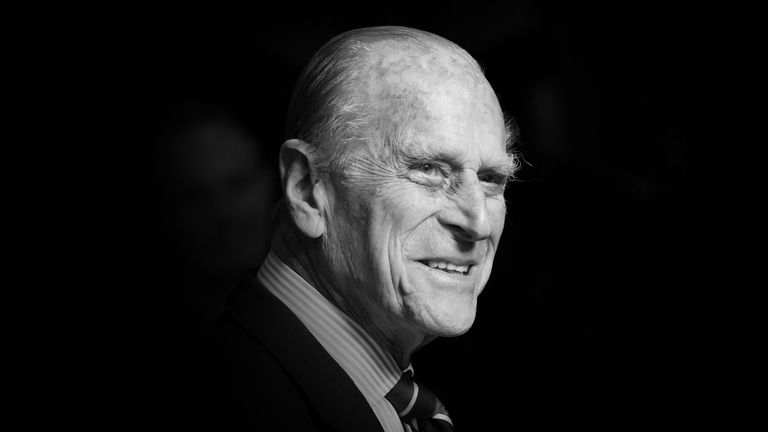 A minute’s silence will take place before matches and black armbands worn.

Newcastle’s earlier game against West Ham will kick-off at 12.30pm as planned.

The FA Cup semi-final between Chelsea and Manchester City at Wembley will remain at 17:30.