Todd Boehly has reportedly pleaded with Callum Hudson-Odoi not to force a permanent exit from Chelsea.

Hudson-Odoi, 21, has wanted to depart Chelsea this summer after finding opportunities under Thomas Tuchel difficult to come by.

Last season, he only made 15 appearances in the league with a combination of injury troubles and his inability to break into Tuchel’s preferred XI contributing to his lack of minutes. 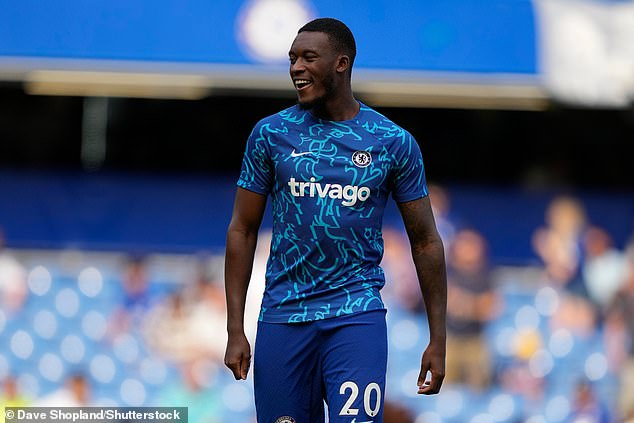 The winger, who broke into the Chelsea first team under Maurizio Sarri in the 2018-19 season, will only be allowed to leave the club on loan this summer, according to the Evening Standard.

Newcastle are said to have entered the race for the player who first joined Chelsea as a seven-year-old in 2007, joining Southampton, Borussia Dortmund and Leicester in hunting for his signature.

While Chelsea are believed to not be entertaining any permanent offers for the player, they are willing to contribute to his £150,000 a week pay packet should he join a club not willing or able to match his weekly wage. 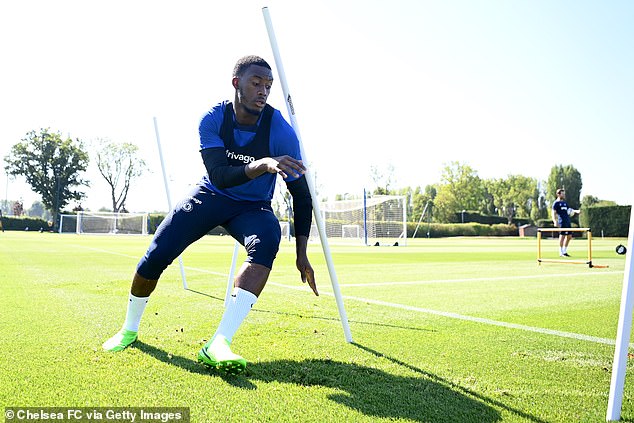 Hudson-Odoi, who was an unused substitute in Sunday’s pulsating draw with Tottenham, did not play in Chelsea’s Premier League 2 defeat to Fulham on Monday night with the player having pulled out with transfer discussions having reached a more advance stage.

With Chelsea chasing Everton youngster Anthony Gordon in a further move to bolster their forward areas after the signing of Raheem Sterling Hudson-Odoi feels as though his path to the first team is being further blocked by the club.

Both Gordon and Sterling are most comfortable out wide, where Hudson-Odoi prefers to play, and as such the former Chelsea youth player is seeing his position in the pecking order fall further and further. 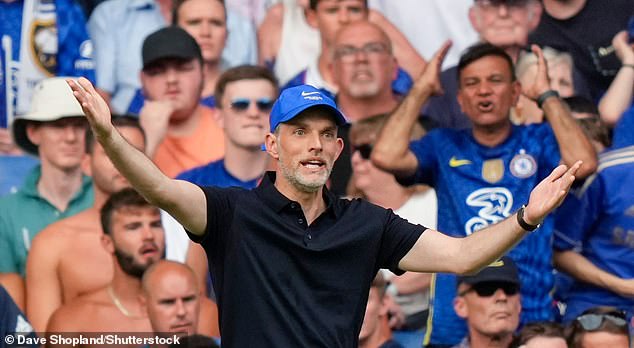 Meanwhile, Chelsea continue to search for defensive reinforcements with the club locked in negotiations over the transfer of Wesley Fofana.

The defender has reportedly grown frustrated at the price tag Leicester have put on his head, fearing it too high for any potential suitors.

The Evening Standard also report that the likes of Hakim Ziyech, who also wants to leave, Billy Gilmour and Ross Barkley could be following Hudson-Odoi out of the doors this window.

Marcos Alonso’s move to Barcelona has been delayed with the La Liga club’s finances still requiring a bit more work for them to complete that signing.

Mark Clattenburg reveals he was accused of match-fixing in 2015