Borna Barisic insists a display of Dutch courage can still propel Rangers into the Champions League.

Leading PSV Eindhoven 2-1 with 12 minutes to play, the loss of a second goal from a corner handed the Ibrox side an uphill task in the Phillips Stadium next week.

Insisting the tie is only at half-time, however, Croatian international Barisic believes Rangers retain high hopes of repeating the European heroics of last season. 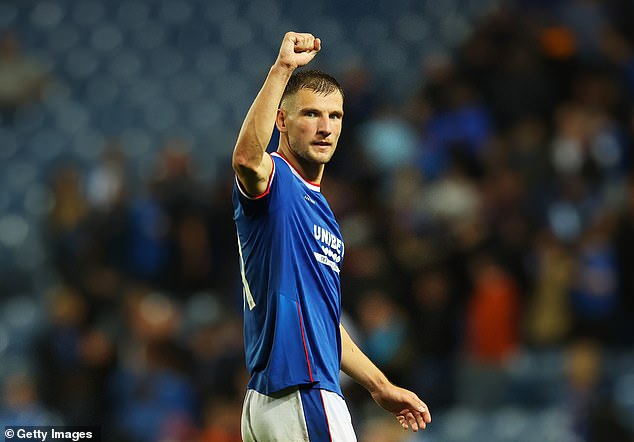 ‘In the end it was a draw but I thought it was a good game,’ said the left-back.

‘Obviously I’m a bit disappointed that we drew at the end but we played some really good football – and so did PSV. They are a good team.

‘But we showed a lot of quality. And it’s only half-time in the tie. I would say maybe a draw was probably fair. But when you are 2-1 up and lose the equaliser from a set piece, obviously you are not happy. 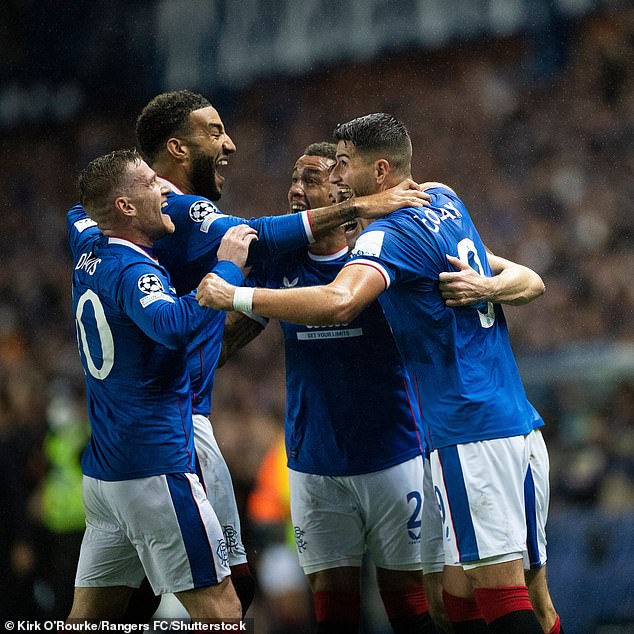 ‘But we are positive. There are a lot of positive things to take from the good football we played – things we can take there next week.’

The losers of the second leg will secure the safety net of a place in the group stages of the Europa League, where Rangers excelled last season.

With a huge financial gulf between the two competitions, however, Barisic says the Scottish Cup holders have their eye on the main prize after countryman Antonio Colak took his scoring streak to four in four games when he cancelled out PSV’s first half opener inside three minutes. 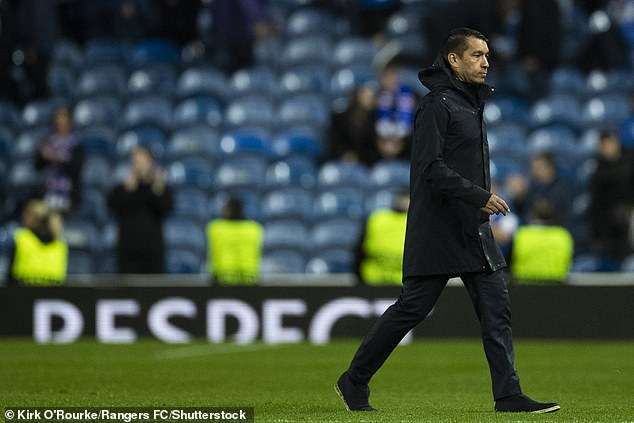 ‘I think we showed determination and, yes, Antonio scored a great goal. He has started very well and is showing that he’s a quality striker with his fourth goal now, I think. I’m really pleased for him.

‘We go into the second game with a lot of confidence and a lot of positivity, of course. I mean, of course PSV played very good football. But this is not a level where we could expect to win four or five zero. There is no chance.

‘This tie was always going to be very tight, it decides who goes into the Champions League. We knew that even before we kicked off.’