Borussia Dortmund stormed past VfB Stuttgart 5-0 with two goals from England international Jude Bellingham on Saturday to notch up their first win in four league games and climb to fourth place in the Bundesliga.

The hosts, who lost to leaders Union Berlin last week, needed just two minutes to open their account with Bellingham slotting in from a Niklas Suele pass for his first league goal of the season.

Defender Suele was then left with too much space in the box, allowing him to volley in a cross in the 13th before U.S. international Gio Reyna, making his first start of the season after a string of injuries, threaded in their third goal in the 44th. 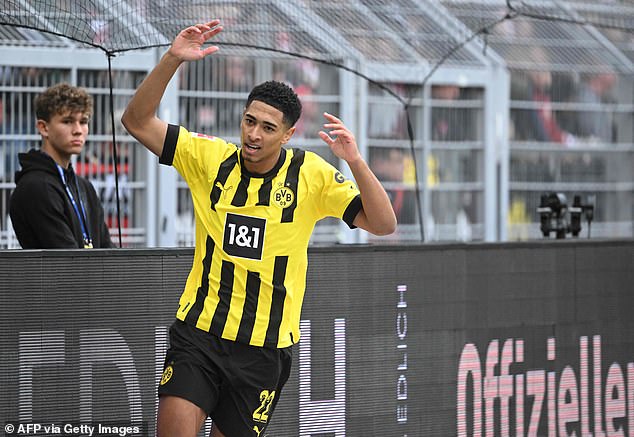 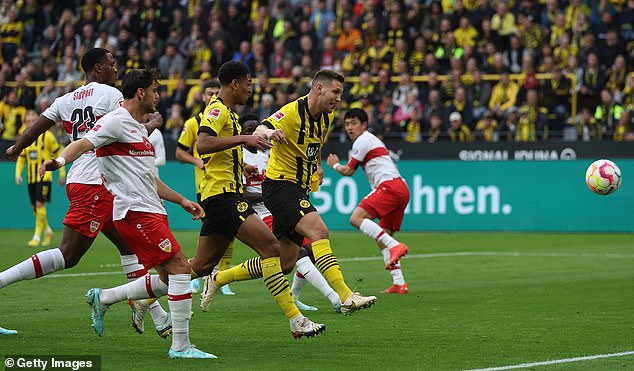 After the break Dortmund picked up where they had left off and England international Bellingham got his second goal of the afternoon, curling a superb effort past keeper Florian Mueller.

Dortmund are now on 19 points in fourth place, three off second-placed Bayern Munich, 2-0 winners at Hoffenheim, and four behind leaders Union Berlin, who will be in action at VfL Bochum on Sunday. 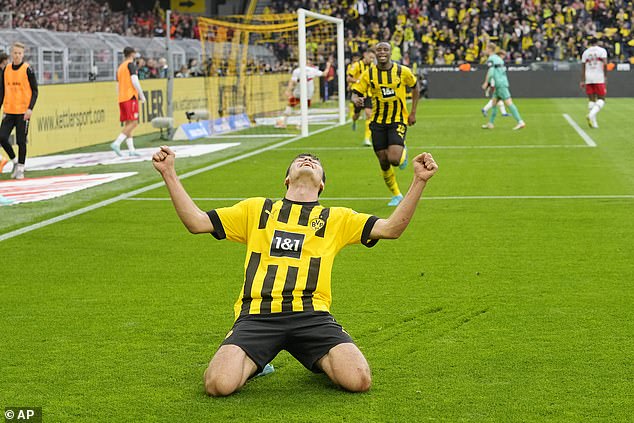 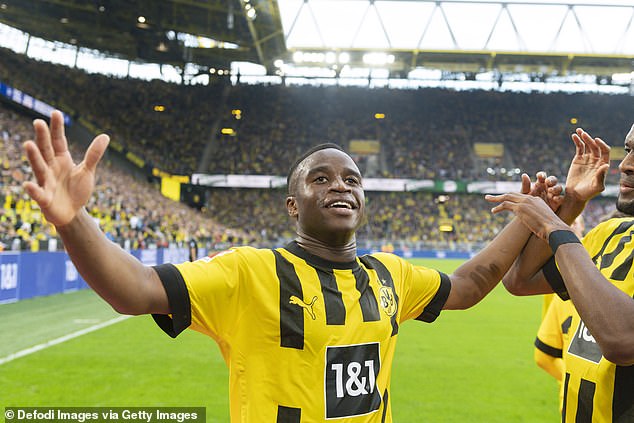