Bournemouth are continuing talks with Middlesbrough over a £12million deal for Marcus Tavernier. 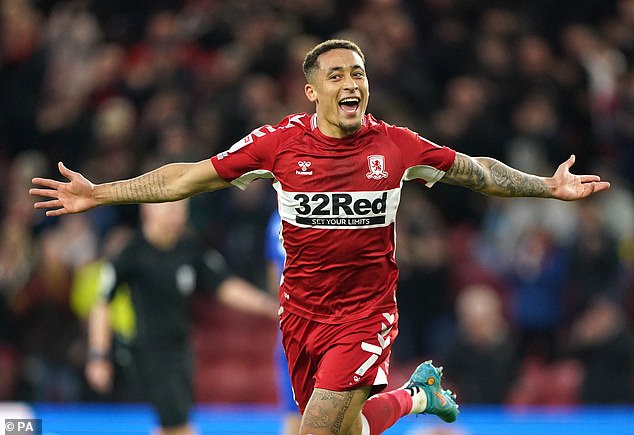 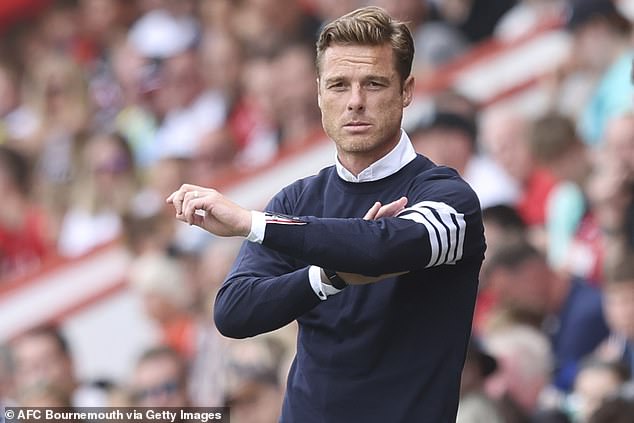 Steve Cooper’s side made a £10m bid earlier this month for a player they view as a long-term replacement for 29-year-old wideman Joe Lolley, who is no longer in their plans.

Ex-England U20 international Tavernier, younger brother of Rangers captain James, can play on both flanks or behind the striker.

However, he was generally used by Boro manager Chris Wilder as a ‘No 8’, a central midfielder with attacking freedom, last season. 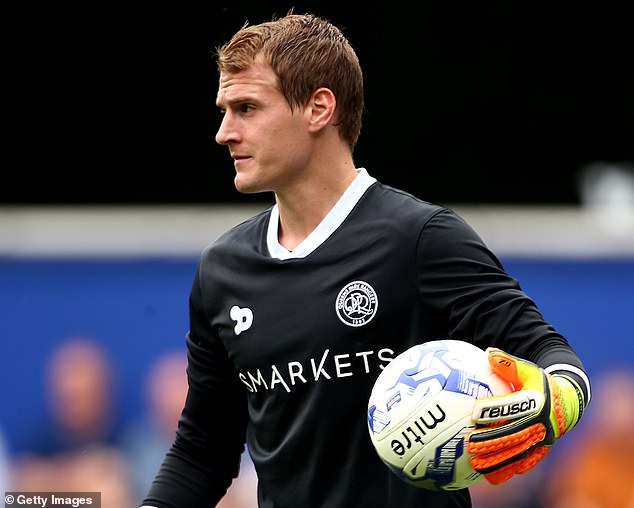 Bournemouth are also looking at former Huddersfield Town goalkeeper and free agent Alex Smithies, who is training with them after leaving Cardiff City this summer.

The 32-year-old would provide experienced cover and competition for current No 1 Mark Travers, 23, and backup Will Dennis, 22, who has never played a senior game for the club.

Parker has only signed midfielder Joe Rothwell from Blackburn and defender Ryan Fredericks from West Ham on free transfers so far this summer.