Charlton boss Lee Bowyer has reportedly clashed with Howard Wilkinson after the League Managers Association chairman suggested the Championship should be decided on a points-per-game basis in the event of curtailment.

Bowyer’s men slipped into the relegation zone following a home loss to Middlesbrough in March, their final match before the coronavirus lockdown was brought in.

And The Telegraph claim that Bowyer – who has publicly opposed the points-per-game system – disagreed with Wilkinson when the former title-winning Leeds United manager raised the notion to decide the final Championship positions. 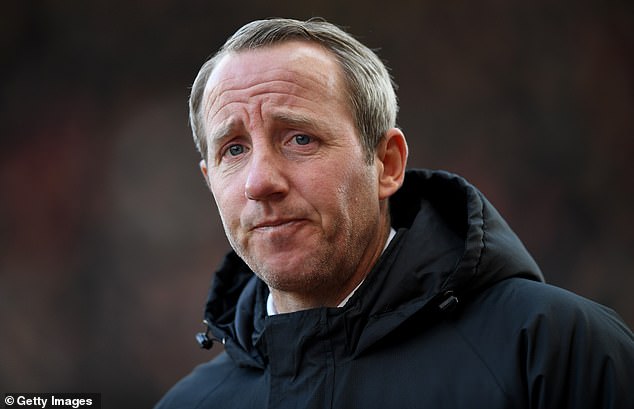 The issue was reportedly left unresolved and the managers are none wiser of how the Championship season will be decided in the event of curtailment.

Wilkinson was speaking in a LMA-organised video conference with Championship managers on Friday, with members given the chance the opportunity to raise concerns with EFL chairman Rick Parry.

The report claims that the 76-year-old LMA chairman said that he had looked at statistical analysis which he claimed showed there was often little positional change in the final nine games of a season. 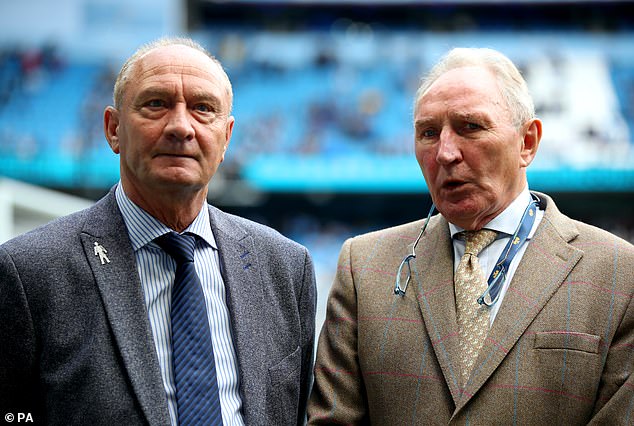 Bowyer and Wilkinson have a marked history with Leeds United, with the latter the Leeds boss who signed the former in 1996 for £2.8million from Charlton, a then British record fee for a teenage player.

The report also claims officialy, the EFL view is that the Championship still wants to play the remaining matches and that it will be the clubs themselves that direct the EFL board.

But it remains to be seen whether curtailment would affect the Premier League’s attitude towards their clubs’ relegation. 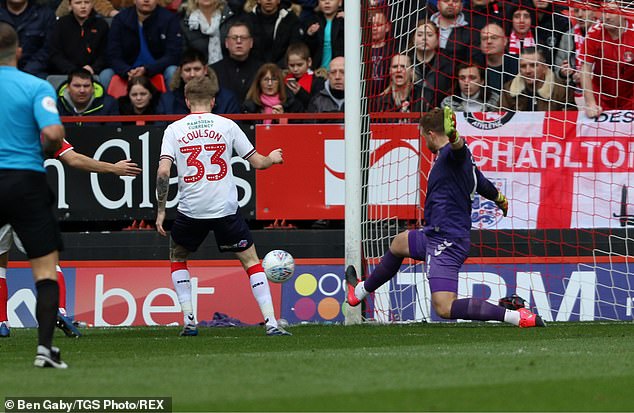 Leeds boss Marcelo Bielsa was not reportedly on the call, with the club’s representative listed as one of Bielsa’s assistants.

The points-per-game approach has however provisionally been agreed by League Two clubs, although sides in League One have yet to follow suit.

However, many League One clubs are leaning towards ending the season now, with a statement on the EFL’s decision expected this week. 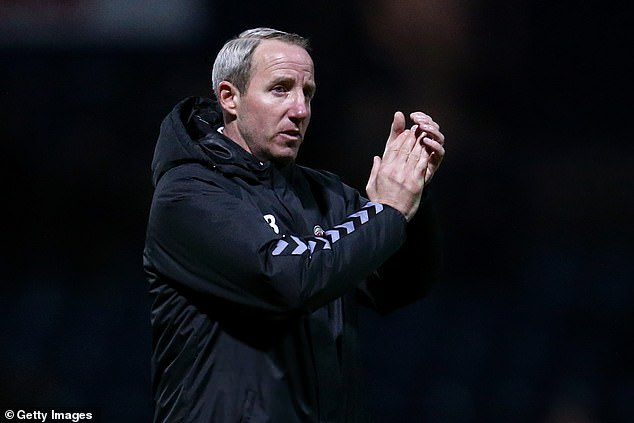 And that led Bowyer, who has publicly opposed the notion, to clash with his former boss