Brazil’s women’s team will earn the same as Neymar, Roberto Firmino and Co as they become latest top nation to sign up for equal pay

Brazil are set to award the same prize money to both their men’s and women’s team, joining a small group of nations to offer equal pay.

The Selecao have joined countries like Australia, New Zealand in Norway in changing their stance, meaning female stars like Marta will pocket the same earnings as Neymar, Roberto Firmino and Phillipe Coutinho while playing internationally.

The country’s federation president Rogerio Caboclo said it had been trying to level the playing field between both teams and vowed there was ‘no more gender difference’. 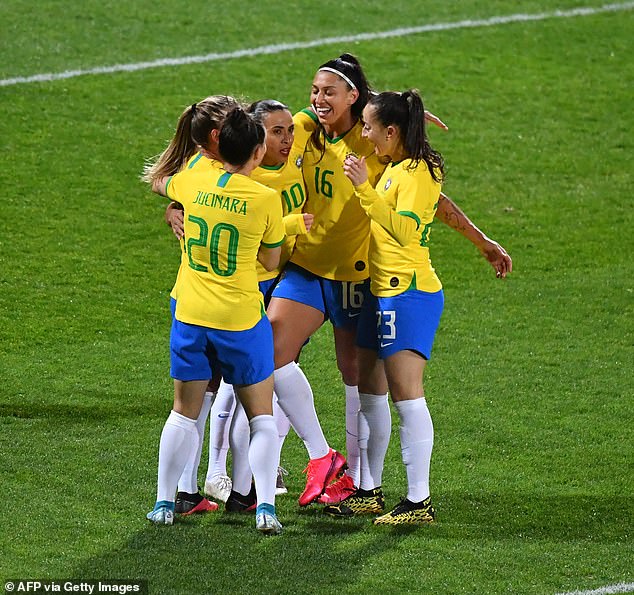 ‘Since March of this year, CBF has made an equal value in terms of prizes and daily rates between men’s and women’s football,’ he said, as reported by Forbes.

‘That is, the players earn the same thing as the players during the calls. What they receive by daily call, women also receive. What they will gain by conquering or by staging the Olympics next year will be the same as the men will have.

‘What men will receive at the next World Cup will be proportionally equal to what is proposed by FIFA. There is no more gender difference, as the CBF is treating men and women equally.’ 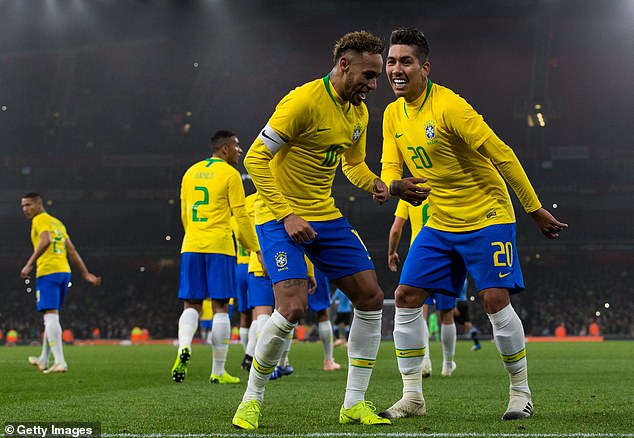 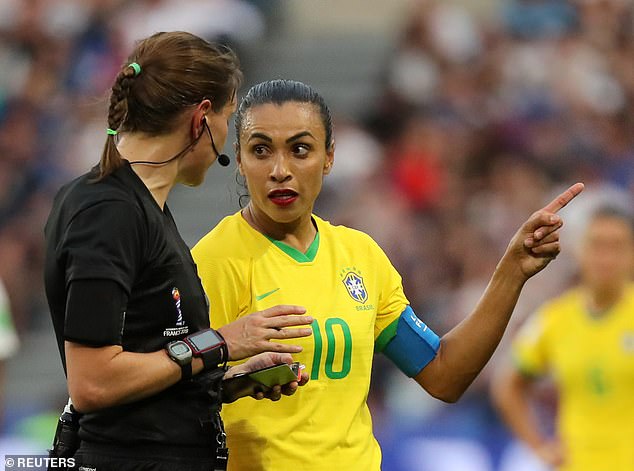 It comes a year after Marta issued an emotional rallying cry to the next generation of players after her team’s exit from the 2019 World Cup, admitted her fears for the future of the women’s game.

‘This is what I ask of all Brazilian girls,’ she said. ‘The future of women’s football is depending on you to survive. It’s wanting it more.

In 2019, the United States women’s team sued their federation over pay equality, with 28 players complaining of ‘institutionalised gender discrimination’.