Home » Soccer » Brendan Rodgers: 'I think I'm a decent coach but I'm not a magician'

‘I think I’m a decent coach but I’m not a magician’: Brendan Rodgers insists he would need to work MIRACLES to crack the elite with Leicester as he stresses they don’t have the ‘resources’ of Saudi-backed Carabao Cup opponents Newcastle

Brendan Rodgers believes he would need to be a ‘magician’ to put Leicester on the same footing as the Premier League’s biggest spenders.

The Foxes boss takes his side to Newcastle in the Carabao Cup on Tuesday chasing the only major domestic trophy that has eluded them since the Srivaddhanaprabha family bought the club in 2010.

Since Rodgers’ first transfer window as manager in summer 2019, Leicester’s net spend on transfers is about £18.5million. During the same period, Newcastle’s is about £300m, fuelled largely by the Saudi-backed takeover in October 2021. Like Leicester, Aston Villa and West Ham are desperate to crack the elite and have racked up net spends of £250m and £270m respectively trying to do so. 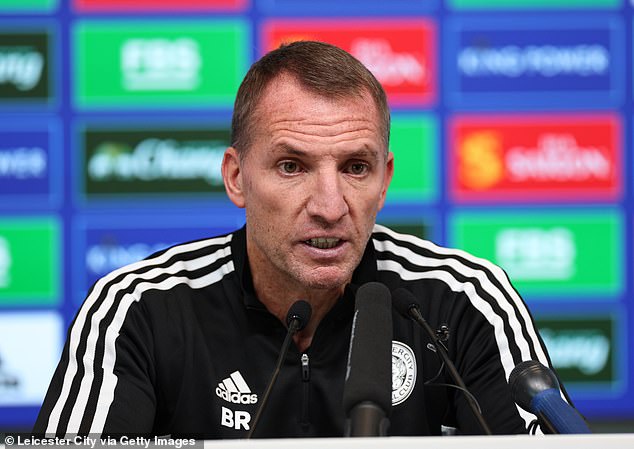 ‘If you look at our net spend since I’ve been here, and compare that to our competitors like Aston Villa, West Ham and Newcastle, it’s a big difference,’ said Rodgers. ‘I think I’m a decent coach but I’m not a magician.

‘I don’t think there’s any doubt that Newcastle will join the elite. [Spending money] is one of the ways to move forward in the game. Those teams can’t be embarrassed to say that.

‘If you look at Newcastle’s net spend in the last year, along with the fantastic coaching of Eddie and his staff plus the infrastructure from where they were to where they are now, they’re looking to build and create something.

‘They’ll do it wisely and sensibly, but they have the resources to do that. So that’s the modern game and there’s no doubt they join that bracket.’ 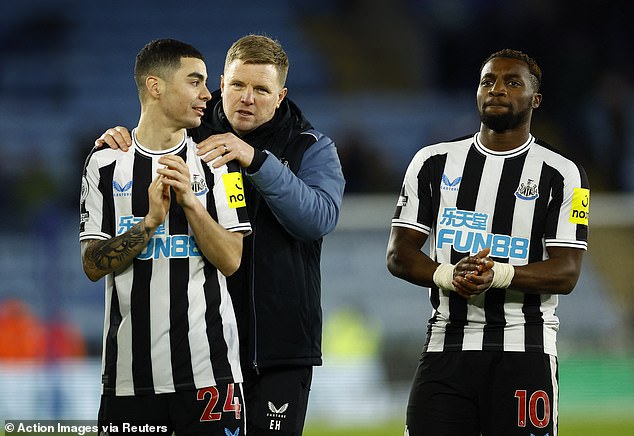 Rodgers’ Foxes side go away to Newcastle, who are flying this season under Eddie Howe (right), in the Carabao Cup on Tuesday night 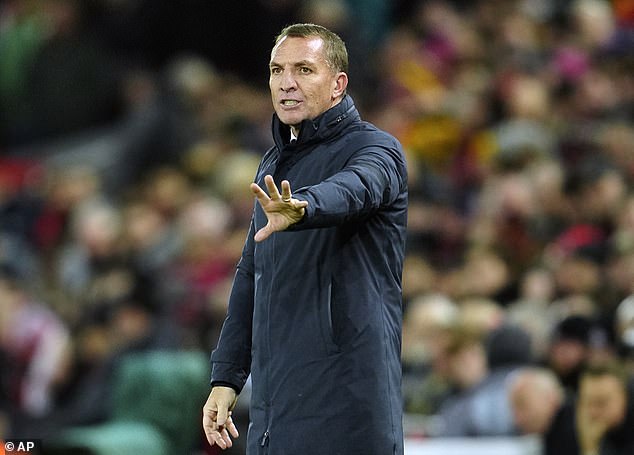 Leicester are aiming to strengthen the squad with a left-back, a centre-back and a right-winger this month but have limited funds with which to do so.

To make matters worse, they travel without a number of key players including Newcastle target James Maddison, who has not played since before the World Cup due to a knee injury.

Rodgers added: ‘It’s clearly frustrating. He’s a top player and what he brings to our team, we have nobody else in the squad who can bring it. That’s the reality. We need him fit and he’s not as yet.

‘It’s frustrating and for him more than anyone as he’s desperate to play. It seems like quite a long time since he has so hopefully we can get some solution to that sooner rather than later.’ 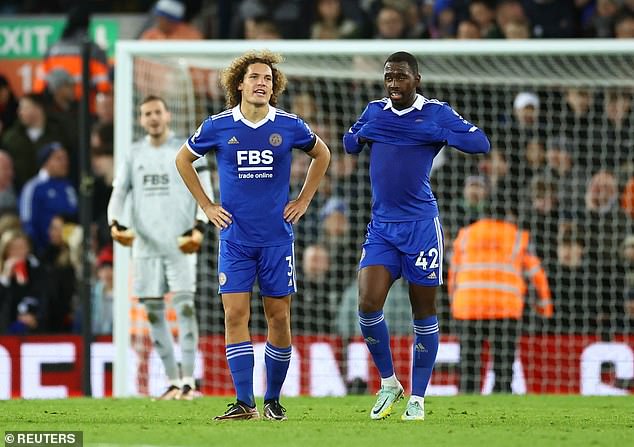