Leicester boss Brendan Rodgers insisted he will not be leaving this summer after seeing his side’s season end in Champions League heartbreak.

The Foxes were primed to add a top-four finish to their historic FA Cup win as they led Tottenham 2-1 with 14 minutes to go, with Jamie Vardy’s two penalties – either side of Harry Kane’s leveller – having put the hosts in the ascendancy at the King Power Stadium.

Having dropped out of the top four on Tuesday after defeat to Chelsea, it looked like they were going to get back in when it mattered the most until Kasper Schmeichel’s own goal was followed by two Gareth Bale strikes in the final few minutes.

Despite their late heartache it has still been a fantastic season for the Foxes and Rodgers, amid links to the vacant Spurs position, has assured fans he will still be in his role next season.

They have no worries about myself – I absolutely love it here at Leicester City.

“They have no worries about myself – I absolutely love it here at Leicester City,” he said. “I feel emotional now that we have just missed out but that motivates me even more to be here and to try to help the club and push them up towards that level.

“I’m bitterly disappointed, it hurts at the minute and probably will for a few days but I know when l look back over the season and reflect on what players have given I will have great pride in what they have achieved.

“We have just missed out at the very end but we created history and we keep making steps forward. We have been playing football for two years. When we started we were probably a mid-table team but now we are challenging the elite teams in the division and we can fight for trophies and we have won one.

“Huge effort and we have to take medicine but we will be ready to come back, push, fight again and have another push.” 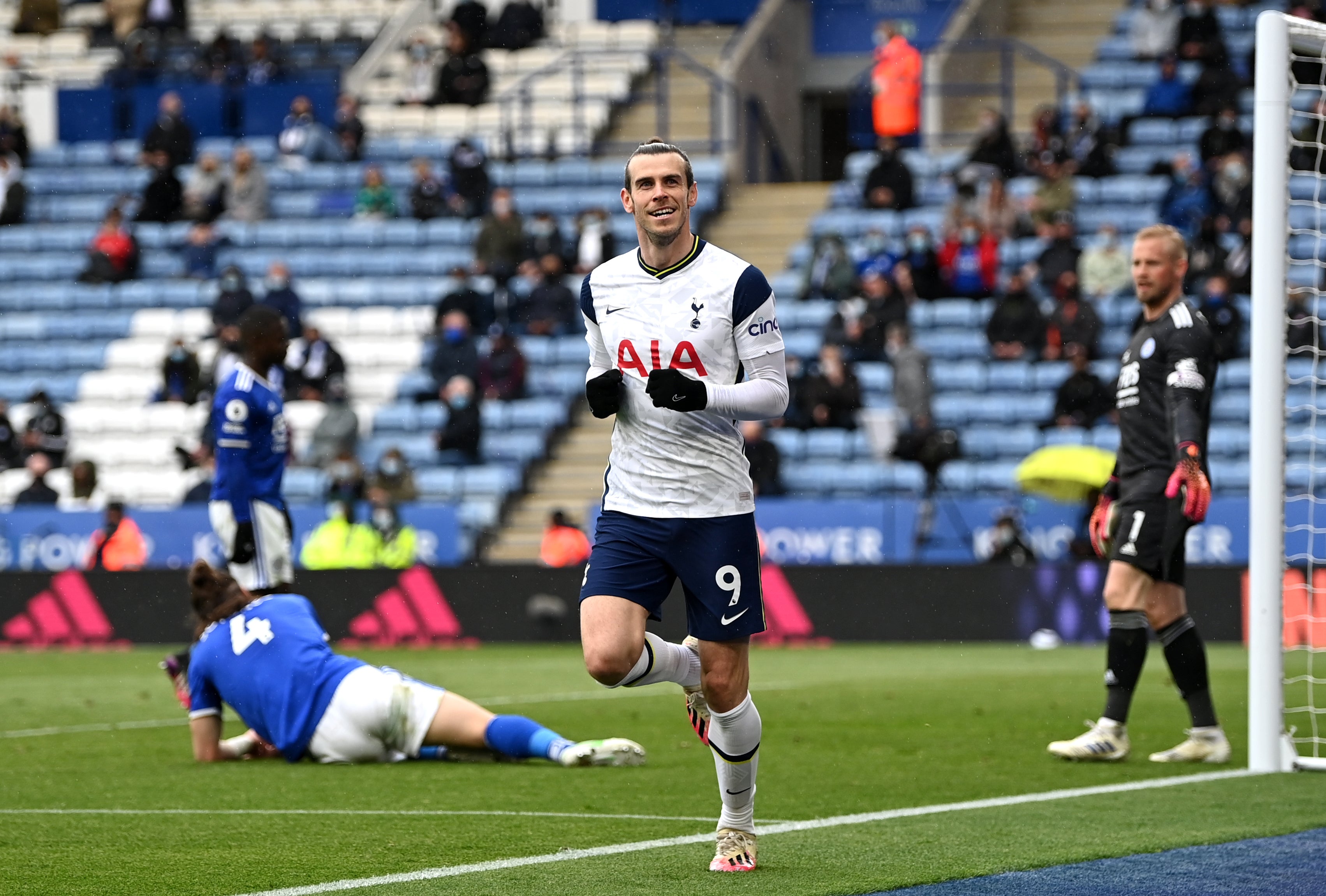 Bale caused problems for Leicester when he came off the bench, scoring two goals in the final few minutes to ensure Spurs finished seventh.

The Welshman’s future is unclear after the end of his season-long loan spell from Real Madrid, with the option of a return to the north London club on the table, and he has confirmed a decision has ben made but he is not going to divulge anything just yet.

“It just has to happen after the Euros,” the 31-year-old told Sky Sports. “I know what I’m doing but it’ll just cause chaos if I say anything now.”

Bale’s future is not the only one in doubt as Kane’s destination next season is also the subject of intense speculation.

The England captain is keen to leave the club this summer and his actions at the end of the match looked to be those of a man who thinks he has played his last game for Spurs as he emotionally hugged his team-mates after signing off the season with a goal and an assist.

Interim boss Ryan Mason has avoided all questions about Kane’s future over the last week but hit a reflective tone when asked about his great friend’s achievements this term.

“Harry Kane deservedly won the Golden Boot today,” the 29-year-old. “Like I said all along, I think he’s been the best player in the Premier League Most goals and most assists, it says it all.

“I feel very honoured to have played with him and we had some amazing experiences together, coming through the ranks, and I’ve been very fortunate in these past five weeks to have coached him, to have managed him and he turned up again today.”