Brentford co-directors of football Rasmus Ankersen and Phil Giles discuss the Bees’ innovative B Team strategy and how future plans have been impacted by Brexit; Watch Brentford vs Nottingham Forest live on Sky Sports Football from midday on Saturday; Kick off 12.30pm

Brentford’s decision to close their academy came as quite a surprise when it was suddenly announced in the summer of 2016.

Seemingly prompted by the departures of teenage prospects Ian Carlo Poveda and Josh Bohui to Manchester City and Manchester United respectively – for which the club received minimal compensation – the Bees opted to establish a B Team model that would simplify the pathway to the first team with a significantly lower financial outlay.

“It wasn’t that he [Poveda] was the reason but in the process of evaluating our setup, we lost him to Man City and it became evident to us that the model we had wasn’t the right model for us,” co-director of football Rasmus Ankersen tells Sky Sports.

“Whenever we had a 15 or 16-year-old player we felt could go all the way, a big club came in and signed him. We felt that, with the compensation rules that are in place – which are massively in favour of big clubs – it was not really worth the investment.

“Instead of having to fight all these big clubs with bigger budgets, can we make them, not our enemies, but our friends somehow and that’s why we created the B Team.

“Quite a lot of the B Team players have been at some of those big clubs, have been rejected or released and we think there’s potential in picking some of them up and giving them a pathway.”

Their unique approach has proved successful in its first five years, with players often brought in from undervalued leagues across Europe, developed and then either sold on or introduced to the first team fold.

“It doesn’t hurt to have a USP in the market,” says Ankersen’s colleague Phil Giles. 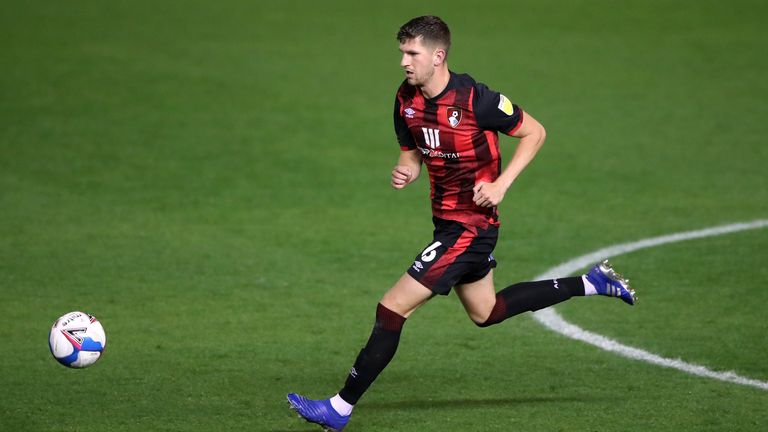 “There’s different ways of developing players and it is helpful to be able to sell something different to players and get them to come and play for us. It’s difficult to invest in an eight, nine or 10-year-old and know you are going to get a return on that investment, whereas when you focus on older age groups only, like we do, we’re more confident.

“I think there’s a clear focus at the club about getting the players from the B Team to the first team. Clearly the players must be good enough, that’s the first pre-requisite. We put ourselves under pressure by making a big decision like that and if we don’t get players through and they aren’t playing in our team, they’d look a bit silly.”

The UK’s departure from the European Union has brought significant challenges to the model, however.

“One of the first things we did when the new rules came out was to run all of the players we recruited in the past few years through the Brexit points system,” Ankersen adds, with a smile.

“To be honest, there were not a lot of players who would have gone through. Even Neal Maupay and Said Benrahma, who are Premier League players today. 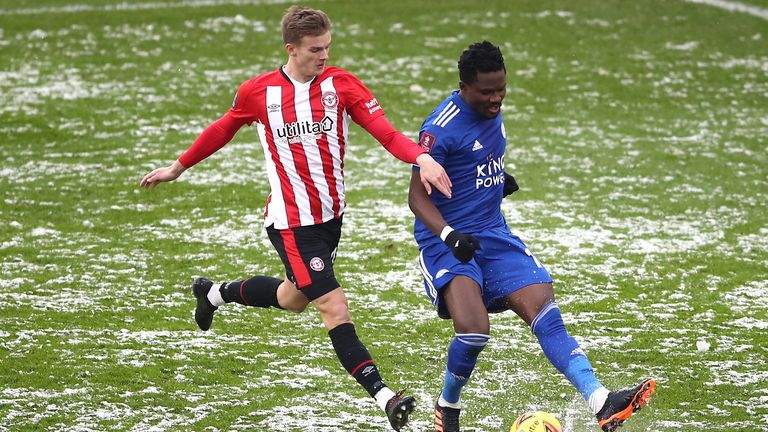 “That door is closed now because of Brexit and that is something we are reconsidering. We will continue with the B Team, I’m pretty sure, but we will need to make some twists to it. We have to be much more focused on players within the UK and that’s something we’re looking at now.”

The tragedy of an otherwise positive story is that Brentford’s former technical director Rob Rowan is no longer around to see the fruits of his labour. The Scot, who played a pivotal role in the reshaping of the innovative youth setup, passed away in November 2018, aged just 28.

The club, however, have ensured his memory will live on for many years to come.

“We’ve got this board that shows all the debutants down at the training ground and it’s called the Rob Rowan board, which tells you a lot about his influence on the decision,” adds Ankersen. “It was Rob who executed it.

“When we decided to make the B Team, in the previous five years, I don’t think we had a single debutant from the academy. Since we made the decision and introduced that concept, we’ve had more than 15. I think it has been very successful.”