Brentford are lining up a £5million move for Germany U21 international forward Robin Hack.

The Championship side have targeted the 22-year-old Nuremburg winger as a potential replacement for Said Benrahma who is wanted by a number of Premier League clubs.

Hack came through the youth ranks at Hoffenheim before joining Nuremburg in the Bundesliga second division last year. 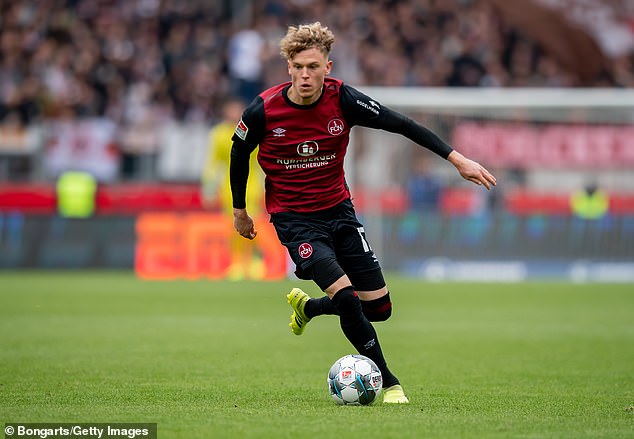 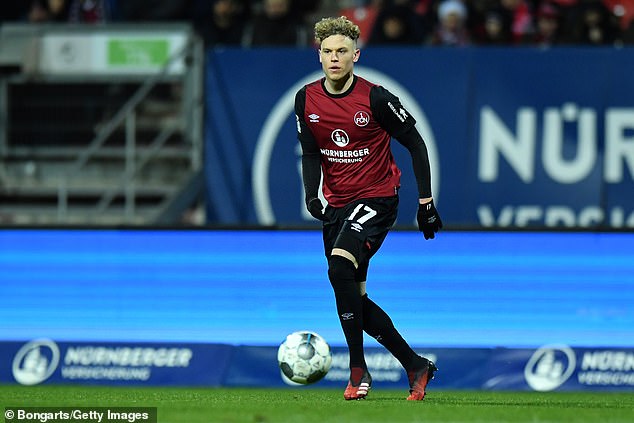 He scored ten goals in 31 appearances last season and has the hallmarks of another bright find for Brentford’s scouting system. They have also considered Amiens winger Saman Ghoddos.

Brentford want £25m each for Benrahma and his teammate Ollie Watkins with Aston Villa, Fulham and West Ham keen.

They are also braced for offers from Arsenal for goalkeeper David Raya while left-back Rico Henry has interest from Brighton and West Brom. 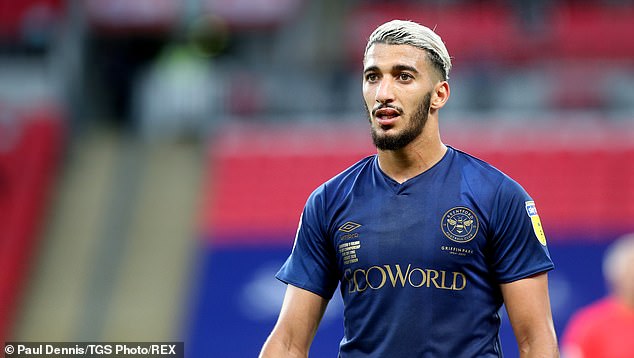