Brentford have joined Watford in the battle for Rangers midfielder Glen Kamara.

The former Arsenal trainee has been a stand-out performer for Steven Gerrard on the way to clinching the Scottish league title and has continued his impressive form with Finland in the European Championships.

It is understood Rangers want over £10million for the 25-year-old and that appeals to newly-promoted Brentford and Watford as they look for a defensive midfielder with energy and one that reads the game well. 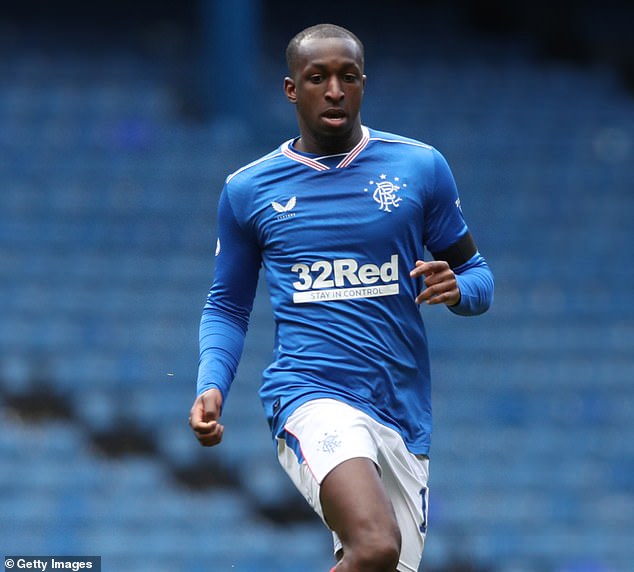 Brentford are set to rival Watford for Glen Kamara, with Rangers demanding over £10million

Indeed, statistics showed that Kamara registered the most interceptions in the European Championships across the three group stage games.

Brentford are also keen to sign a right-back and have held talks over a deal for 18-year-old Daniel Oyegoke who left Arsenal last week after rejecting their offer of a professional contract. England youth international Oyegoke has also been used at centre-back, left-back and in midfield. 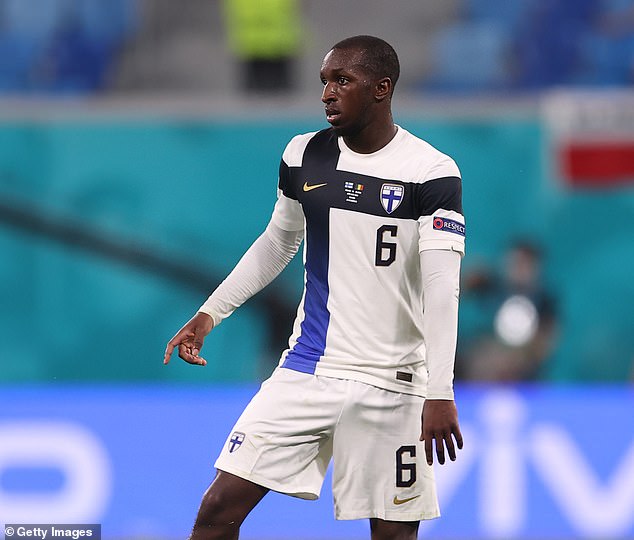 After impressing for Rangers, Kamara went on to feature prominently for Finland at Euro 2020 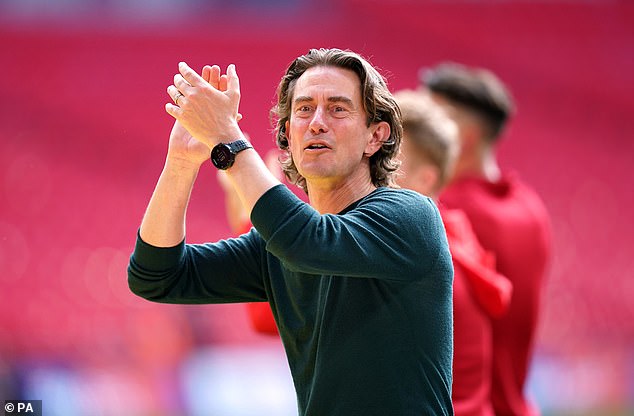 A deal is in place between Brentford and FC Midtylland for striker Frank Onyeka. The 23-year-old Nigerian has agreed to join pending a work permit.

Brentford have also registered interest in Liverpool winger Harry Wilson who is available for £13m. 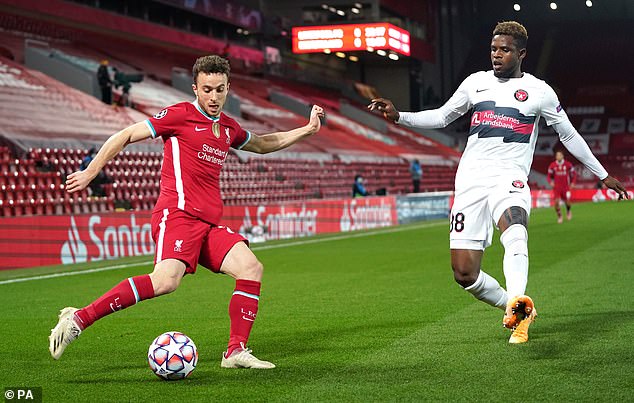