Brentford have reinforced their back-line as they fight for Premier League survival, signing free agent Mathias Jorgensen on a one-year contract.

The 31-year-old centre-back has an option to extend for an extra year in west London if he impresses this season.

Jorgensen, who is known to fans as Zanka, parted ways with Fenerbache this summer after two years with the Turkish club which featured loan stints at Fortuna Dusseldorf and Copenhagen. 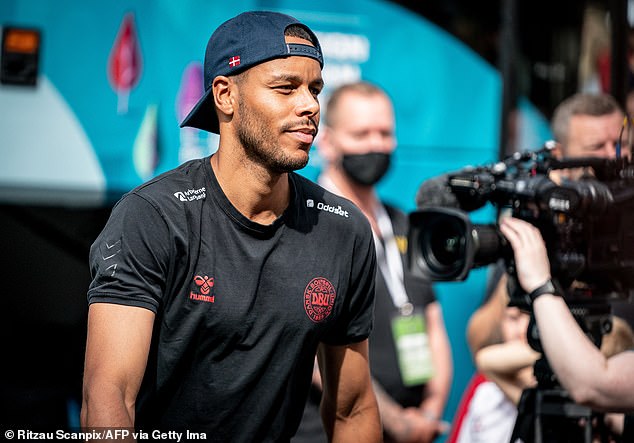 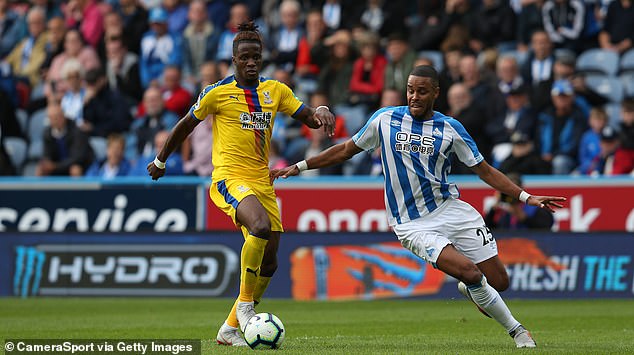 The defender was culled-up to the Danish squad for the 2018 World Cup and this summer’s Euro 2020, watching from the bench as Kasper Schmeichel and Co reached the semi-finals amid the emotions of Christian Eriksen’s collapse.

Jorgensen brings two years of Premier League experience to the table, though his second saw him relegated to the Championship with Huddersfield.

Brentford boss Thomas Frank is aiming to extend the Londoners’ debut in the Premier League, and was delighted with another addition.

‘We are pleased that we could strengthen our squad and bring in a top quality experienced player to the group,’ the Bees boss said. 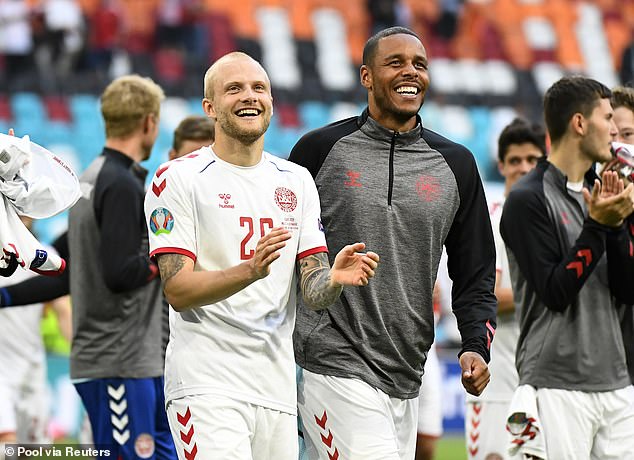 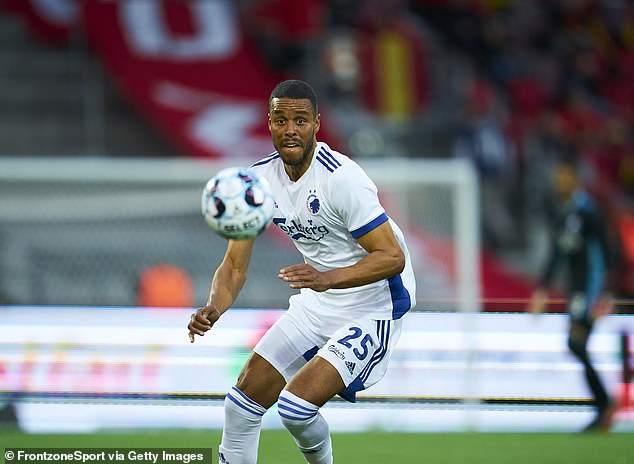 ‘This was especially important after Mads Bech picked up an injury.

‘Zanka brings a wealth of experience from different leagues and a lot of international games, he has also played in the Premier League before. That experience and leadership is especially important, and it is great to get him in.

‘Zanka is player that is defensively strong, he is aware of how we like to defend, has very good positioning and has quality on the ball.

‘We think he can play in any of the three central defensive positions.’

The Bees are still never lost a Premier League game after their third match of the 2021-22 season, beating Arsenal and holding Crystal Palace and Aston Villa.

They host Brighton on Saturday.