Brentford winger Said Benrahma is “flattered” by his links to Premier League giants Chelsea and Arsenal – but insists he is focussed on the task at hand in trying to help his current side into the top flight.

Benrahma has been one of the standout players in the Championship this year scoring 17 goals and registering eight assists.

The Algerian is hoping to help Brentford seal an automatic promotion spot as the final round of fixtures kick off tonight.

The Bees are one point behind second-placed West Brom heading into their home clash against Barnsley.

Chelsea have made Bayer Leverkusen ace Kai Havertz their top priority signing but Benrahma is seen as a cheaper alternative.

Arsenal are also keeping close tabs on the 24-year-old as they weigh up a summer bid. 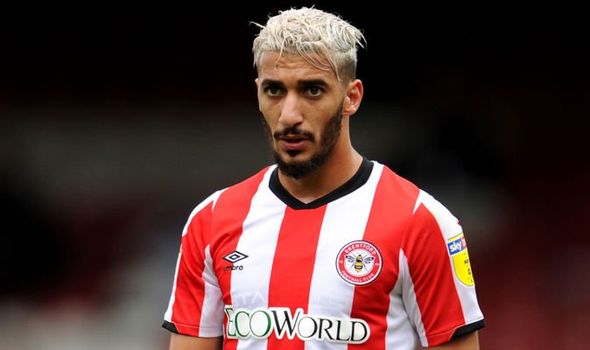 “I was really flattered [to see myself linked with those clubs],” Benrahma said.

“But, at the same time, I am so focused about getting out of the Championship with Brentford that I do not pay too much attention. But it gives me confidence.”

Brentford need West Brom to drop points at home to Queens Park Rangers to have any hope of finishing in the top two.

If the Baggies claim all three points then Benrahma and co. will have to settle for a place in the play-offs.

The former Nice attacker hinted he may snub a move to Chelsea or Arsenal if his side reach the top flight.

“It would be magnificent for Brentford because it would be the first time and we have really been working hard on it. I am still confident.

“After the match at Stoke [1-0 defeat] we had a long conversation between the team-mates. 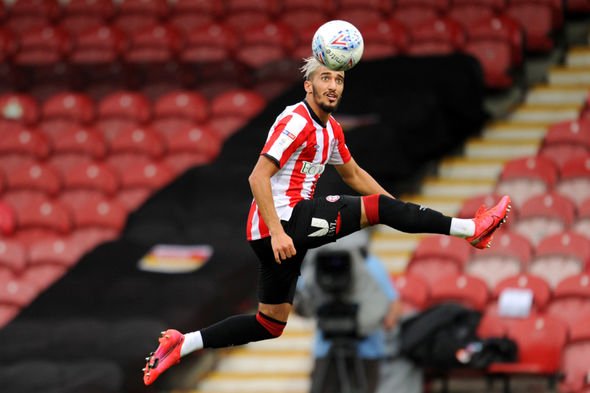 “We really tried not to put down our spirits but to say ‘that’s football.’ Sometimes you win, sometimes you lose.

“We really learned from Saturday’s match.

“We know where we made mistakes and we don’t want to make the same mistakes on Wednesday. We are really motivated. We learned a lot.

“We need to be calmer, to control our emotions, and to not look for a result but to have some distance now and be really calm.

“In football it happens so fast that you are at the top and not at the top anymore, so keep distance and be more calm.”