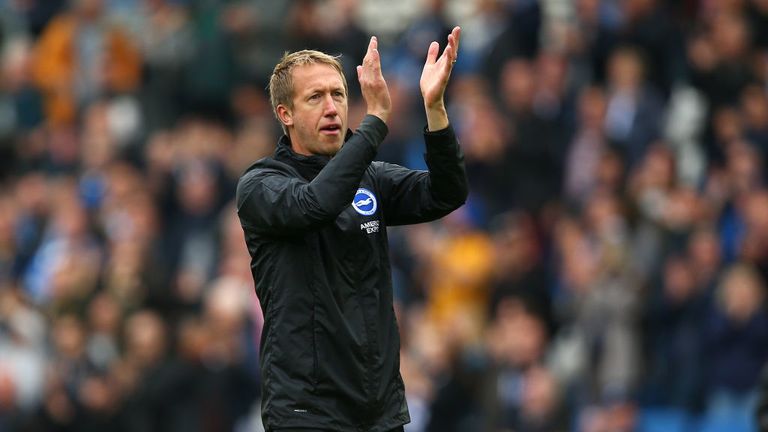 Brighton manager Graham Potter says he is not concerned by the loss of home advantage for teams when the Premier League gets back underway behind closed doors following the coronavirus shutdown.

Brighton begin their run-in with a home match against Arsenal and have four more games at the Amex Stadium as they look to guarantee their survival.

The evidence from Germany, where Bundesliga matches have been back since mid-May, suggests that the absence of fans has all-but removed home advantage, though a record of four wins from 14 outings at their own stadium suggests Brighton do not have as much to lose as others.

Potter said: “It’s not like the Amex was a massive fortress for us before and now we haven’t got that anymore. So we have to play football and we get on with it.

“I think the hostility of the home crowd in the Premier League is where the advantage is. Certainly, the crowd in the British game get so involved in the game and little moments can change things in the match. 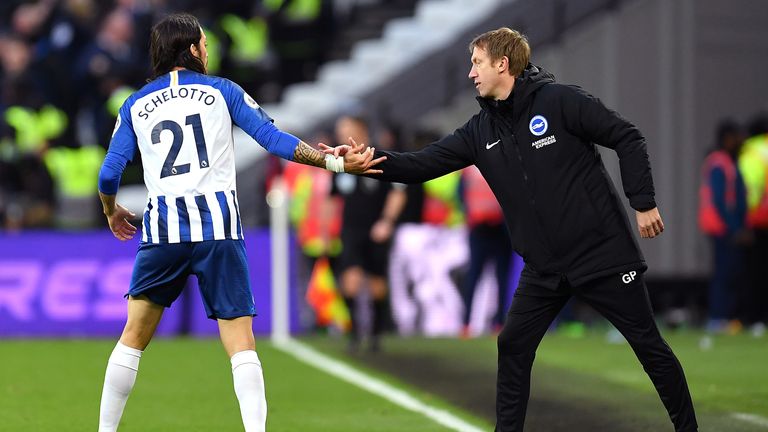 Brighton were without a win in their previous 10 games before the coronavirus crisis halted the campaign, leaving them just two points above the relegation zone with nine games to play. But, since full-contact training has been back on the agenda, Potter has seen plenty of reason for optimism.

“The players have adapted really well and come back in good spirits – they’re focused and positive. The boys came back in a really good way and it’s been the best two or three weeks training since I’ve been at the club,” he said.

“The performance, the attitude, the quality has all been really high. We’ve had a long period out and it’s not been nice to go through, because people have been losing their lives, which puts things in perspective.

“But now we’ve got to go ahead and play and we want to get out there. We’re looking forward to starting and I’m really happy with how the players have approached the return.” 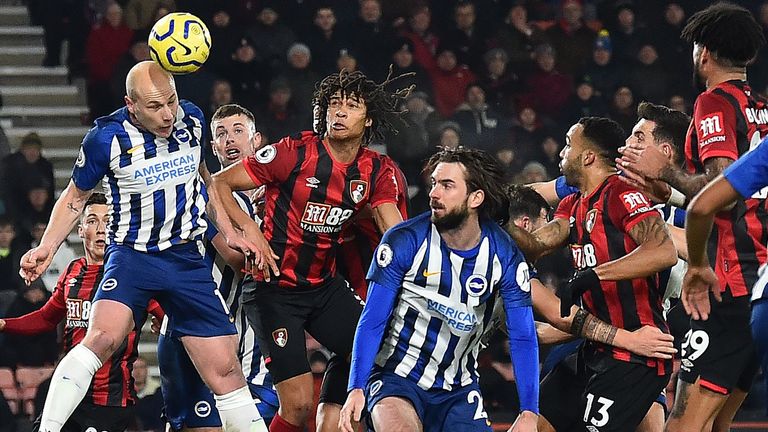 Potter also said that he expects the club to make an acknowledgment towards the Black Lives Matter movement when they return to action, adding that recent events have given everyone the chance to talk about the issues and gain greater understanding of the historical background.

Brighton will also have cardboard cutouts of fans in the stands at the Amex, and while Potter doesn’t believe it’ll have any influence on the game, it’s good for the fans to be able to engage.