Former Brighton midfielder Enock Mwepu is undergoing tests in hospital after being taken ill in his native Zambia, the Premier League club has said.

In October, Mwepu was forced to retire from football at the age of 24 after being diagnosed with a potentially life-threatening heart condition.

The Zambia international had fallen ill on a flight to meet up with his national team-mates and spent time in hospital in Mali before returning to Brighton, where tests revealed the hereditary condition.

In a statement published on their website on Sunday, Brighton said: “The club can provide the following update on Enock Mwepu, in response to media reports.

“Enock was taken unwell in Zambia and is currently undergoing precautionary checks. Our medical team is in communication with the hospital to assist if required. 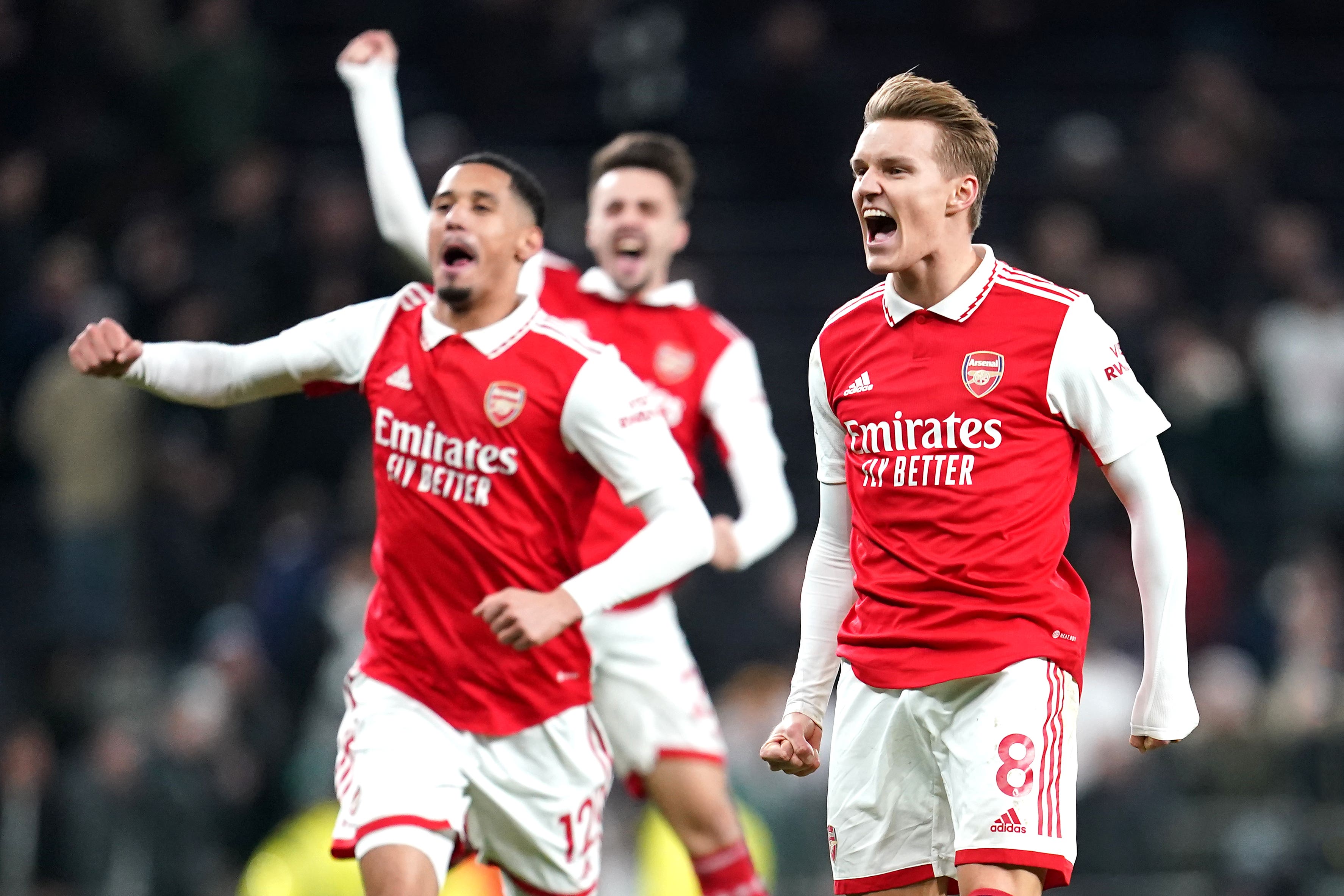 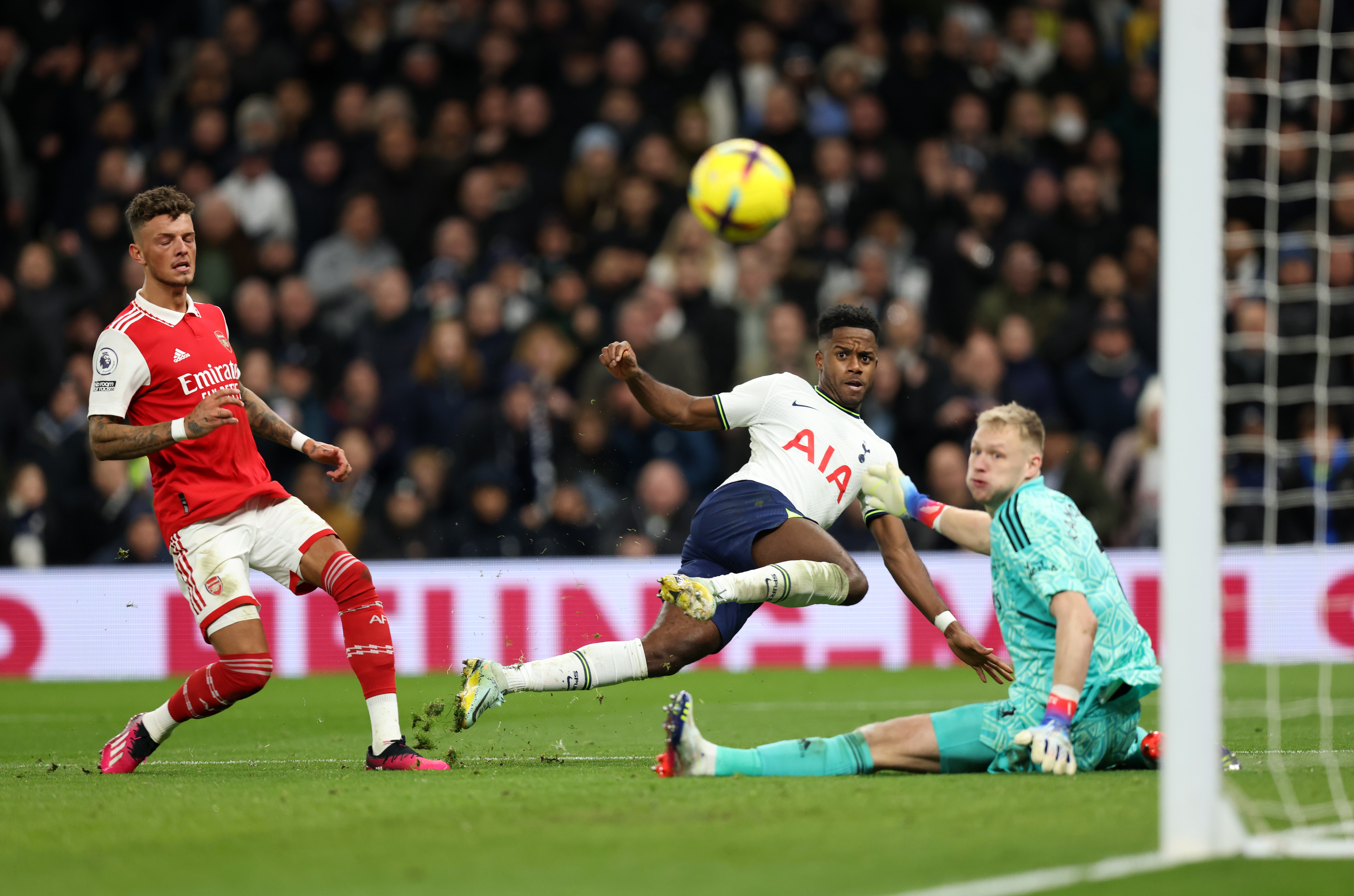 “The club would like to thank the many well wishers for their messages and support. The club nor Enock wish to provide any further comment at this stage.”

Following his retirement, Mwepu wrote on Twitter that he had achieved his dream of playing football at the highest level, adding: “Some dreams however come to an end, so it is with sadness I announce the need to hang up my boots because of medical advice I have received.

“This is however not the end of my involvement with football, I plan to stay involved in some capacity.”