Hearts, who sit top of the Scottish Championship, had reached the last two Scottish Cup Finals, but are now out of the tournament before the Premiership teams enter the competition 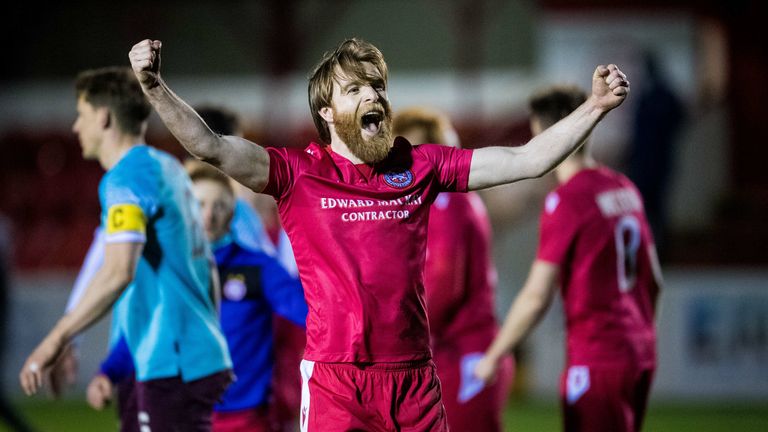 Hearts were on the end of an incredible Scottish Cup shock as they lost 2-1 to Highland League champions Brora Rangers in the second round.

Brora had not played since their 2-1 first-round win against Camelon on January 11, hours before Scottish football was suspended below the top two men’s divisions.

Brora took the lead in the 12th minute when Jordan Macrae found the top corner following a break down the left. 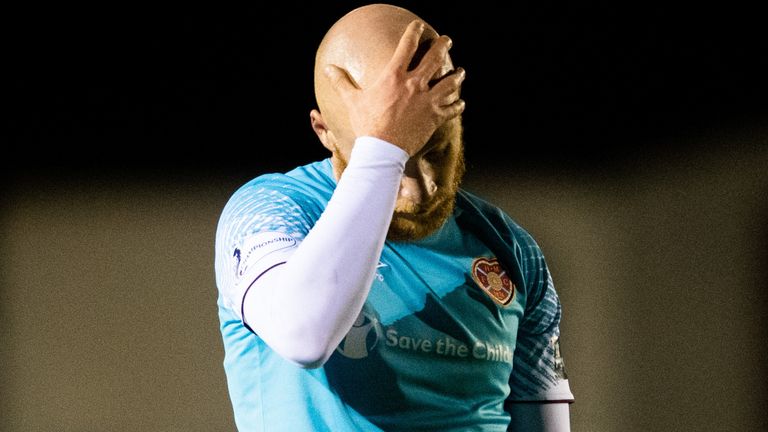 Hearts missed a number of chances, with Jamie Walker and Armand Gnanduillet the main culprits, but they got themselves level in the 69th minute when Christophe Berra volleyed home after a corner.

The home team held on without major late scare to set up a third-round tie at home to Stranraer on April 3.