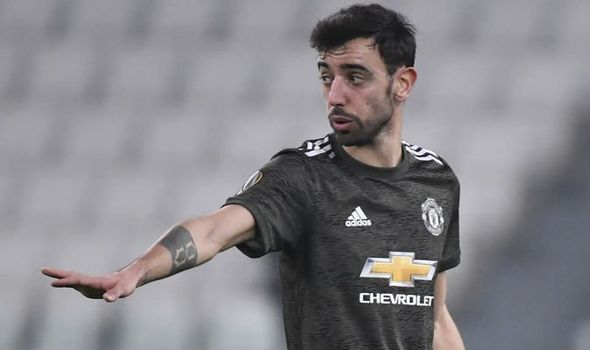 Bruno Fernandes says it is time for Manchester United to “grow up” as a side and turn themselves from contenders into winners.

But the United playmaker maintained that United can no longer hide behind promising performances and near misses.

“We need to understand that we have to grow up and get better and better and the most important thing is the results,” he said.

“They give you confidence going into the next games.

“The most important thing for me will be the trophies at the end of the season. 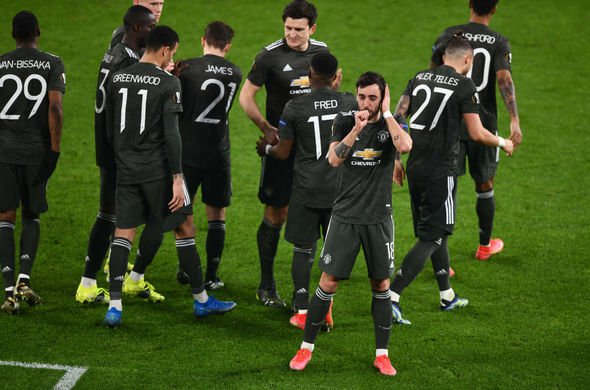 “I prefer to not score any more goals from here and get the trophies.

“It’s not good enough for this club to be in competitions and not win them.”

Fernandes continued: “The most important thing for me is to win trophies, that is more important than scoring goals.”

United lost in three semi-finals last season including against Sevilla in the last four of the Europa League.

Manager Ole Gunnar Solskjaer insists his side can use the bitter experience of that defeat to spur them to glory this time round. 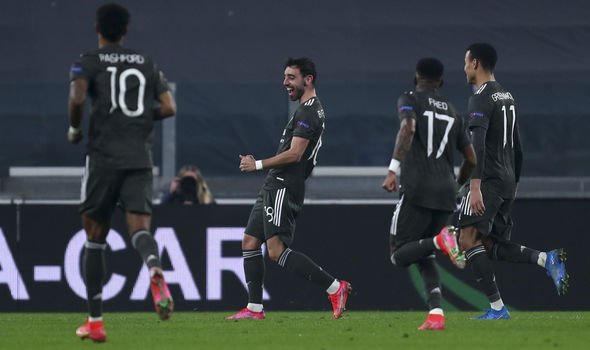 “We didn’t get anything back from last season’s good run in this competition. We can talk about being in a semi final but we got nothing out of it.

“The experience from last season has helped these boys and we have to learn on the job from these experiences. Learn from you mistakes and correct them.”

Solskjaer believes the emphatic victory provided evidence that United were regaining “the X Factor” which has been missing in the Premier League lately.

He added: “We are a work in progress and it’s about being consistent. But we are learning and some games we have not been able to win lately.

“I thought the little X Factor we found tonight is coming back though.”

Sportsmail on Sam Kerr…the box office signing for the Blues