Bruno Fernandes has revealed that winning trophies is a key factor in why players choose to join Manchester United. The midfielder could win his first piece of silverware on Wednesday when the Red Devils face Villarreal in the Europa League final.

Fernandes’ goals have played an important part in United’s success since his move from Sporting Lisbon nearly 18 months ago.

The Portugal international is the club’s top scorer this season with 28 goals in all competitions.

Eighteen of those came in the Premier League. United finished runners-up behind rivals Manchester City in the top-flight, their highest finish since 2018.

Fernandes also scored an impressive 12 times in the second half of last season after arriving from Sporting for an initial fee of around £47million in January 2020. 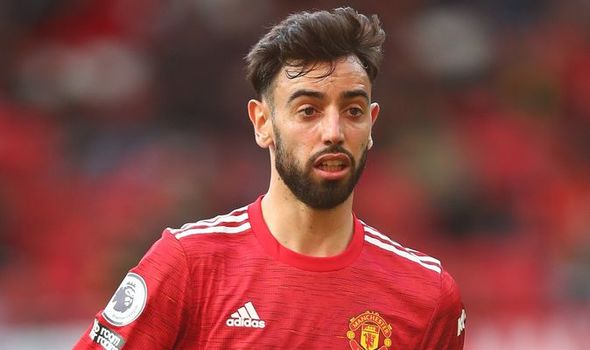 He has provided 25 assists alongside his 40 goals.

Victory over Villarreal would earn United their first trophy since they won the same competition in 2017. Goals by Paul Pogba and Henrikh Mkhitaryan ensured a 2-0 win against Ajax under Jose Mourinho.

The Red Devils were knocked out of the Champions League at the group stage having faced a tough draw against Paris Saint-Germain, RB Leipzig and Istanbul Basaksehir.

They entered the Europa League in the last-32 and have beaten Real Sociedad, AC Milan, Granada and Roma.

Two enthralling matches against the latter ended in a 8-5 aggregate scoreline.

Fernandes has scored five times across the eight matches, including two against Roma in the 6-2 first leg win at Old Trafford.

The 26-year-old has said that he signed for United to win trophies.

“Being in the final is good, but to be perfect we have to win [on Wednesday],” Fernandes said in a pre-Villarreal press conference, also attended by Solskjaer and Luke Shaw. 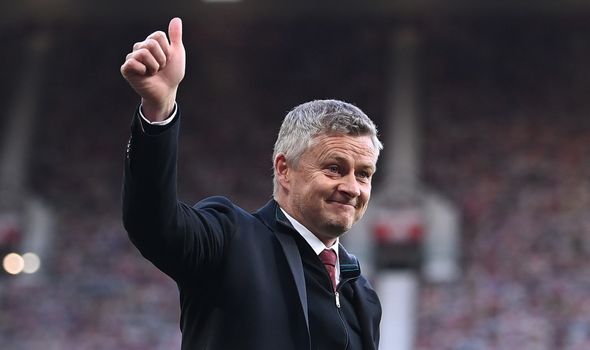 “The team is confident and we trust ourselves. We know what we have to do.

“We come to this club because we want to win trophies.

“I think every player knows you come here to fight for trophies and to be a better player. The pressure to win is there, but pressure is good for me.”

Solskjaer could also win his first trophy as United boss.

The Norwegian replaced Jose Mourinho in December 2018, initially as caretaker head coach before his role was made permanent in March 2019.

He famously scored an added-time winner to win the Champions League for United in 1999, and Solskjaer has challenged his players to deliver the Europa League.

“The players sign for United to win trophies, accepting the challenge to become the best, because this is the best club in the world.” Solskjaer added.

“That’s something they are ready for, because they wouldn’t have signed here if they weren’t top players.”
Source: Read Full Article

Arsenal vs Leeds TV details ahead of Premier League clash