Bruno Guimaraes has noticed a shift in the way other clubs treat Newcastle amid the Magpies’ meteoric rise up the Premier League table.

Saturday’s goalless draw with Crystal Palace at Selhurst Park ensured his side extended their unbeaten run to 15 games and moved into third place, at least until the conclusion of Manchester United’s trip to Arsenal on Sunday.

Patrick Vieira’s 12th-placed Eagles will likely be content to have picked up a point in a contest largely dominated by the visitors, but the Magpies midfielder was adamant his side expected more of themselves.

“It’s hard to say this but I think Crystal Palace is happy with the 0-0,” Guimaraes told NUFC TV.  “We are not. So we know that mentally (things have changed). I remember the other teams, the other people said when you play to Newcastle it’s three points and now the other teams like to draw with you, so we changed a lot, this club, and I am happy.”

That Guimaraes even featured on Saturday was a shock to many. The Brazil international left the pitch in tears during last Sunday’s 1-0 victory over Fulham after he appeared to have sustained an ankle injury in the first half. 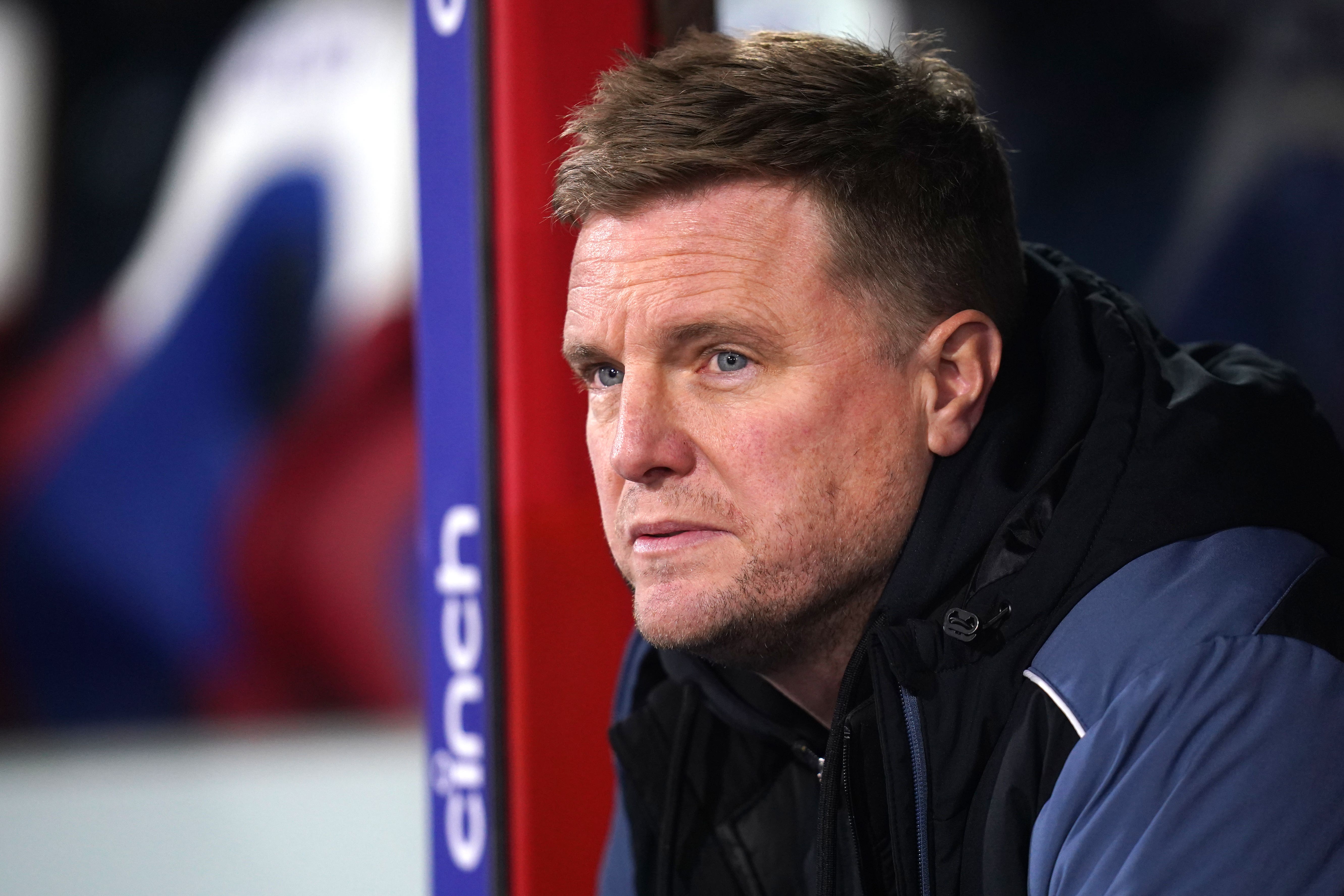 It turned out to be less serious than initially suspected, with the 25-year-old able to play the full 90 minutes against Palace.

“I was afraid at the beginning but I think it was good. It wasn’t one of my best games but it was good to be back on the pitch again,” he said.

Newcastle next travel to Southampton for then first leg of their Carabao Cup semi-final, where they have a chance of moving one step closer to their first major trophy in nearly 68 years.

The Magpies beat Manchester City 3-1 to hoist the FA Cup in 1955, though they did claim the UEFA Intertoto Cup in 2006.

“The first (leg) for me is the most important,” said Guimaraes. “We need to go there to play with the ball, without the ball, how difficult to play there. The pitch is not St James’ Park so it’s different to play, but I think our fans go there and they stay behind us through this game. That could be one of the important games in the club history I think.

“It’s a great opportunity. I know how long Newcastle have not won anything, so I know this game is going to be very important for us, so it’s play this game like a final.”

Palace boss Vieira, meanwhile, was impressed by the resilience of his Eagles in the third match of a difficult week against tough competition, having already lost 1-0 to Chelsea and drawn 1-1 with Manchester United midweek.

“You always want more,” he said. “But at the same time we have to realise against the teams that we played. We played Chelsea, we played United and we played Newcastle. Those three teams are in a different level.

“It was important for us to always try to compete as best we can against those teams, and I think we did well, and we got the points that I strongly believe that we deserve.”