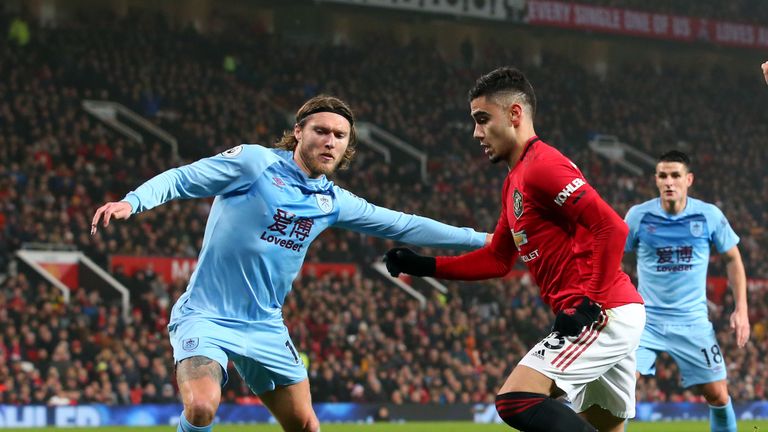 Burnley have warned they could lose as much as £50m if the Premier League does not resume this season.

Lack of matchday revenue for the remaining four home games of their campaign would cost them around £5m, according to the club’s figures, if the season is cancelled or matches take place behind closed doors.

The Clarets could also miss out on another £45m of TV revenue payments from the Premier League if the decision is taken to abandon the 2019/20 season entirely.

The 20 top division sides met on Friday, where it was confirmed the league would not now resume in early May, as had originally been hoped.

The clubs also unanimously agreed to consult their players over a “combination of conditional reductions and deferrals amounting to 30 per cent of total annual remuneration”.

Burnley chairman Mike Garlick told the club’s official website: “It’s a completely unprecedented situation that we and other Premier League clubs face and which we could not have foreseen in any way only just a few weeks ago.

“It’s now not just about Burnley or any other individual club anymore, it’s about the whole football ecosystem from the Premier League downwards and all the other businesses and communities that feed from that ecosystem.