Burnley returned to Premier League action for the first time in three weeks to hold Arsenal to a goalless draw at the Emirates Stadium.

The Clarets have seen a host of games postponed this month due to not having enough players available and fell to the foot of the table as their rivals were able to fulfil fixtures.

Wins for fellow relegation candidates Norwich and Newcastle earlier in the weekend only heaped pressure on Burnley, but Sean Dyche’s side battled to a hard-fought point against a below-par Arsenal.

The Gunners are still without a win in 2022 as their top-four ambitions continue to falter.

Dwight McNeil’s cross-cum-shot was palmed behind by Aaron Ramsdale who was almost caught in possession moments later with the hosts starting the game cold. 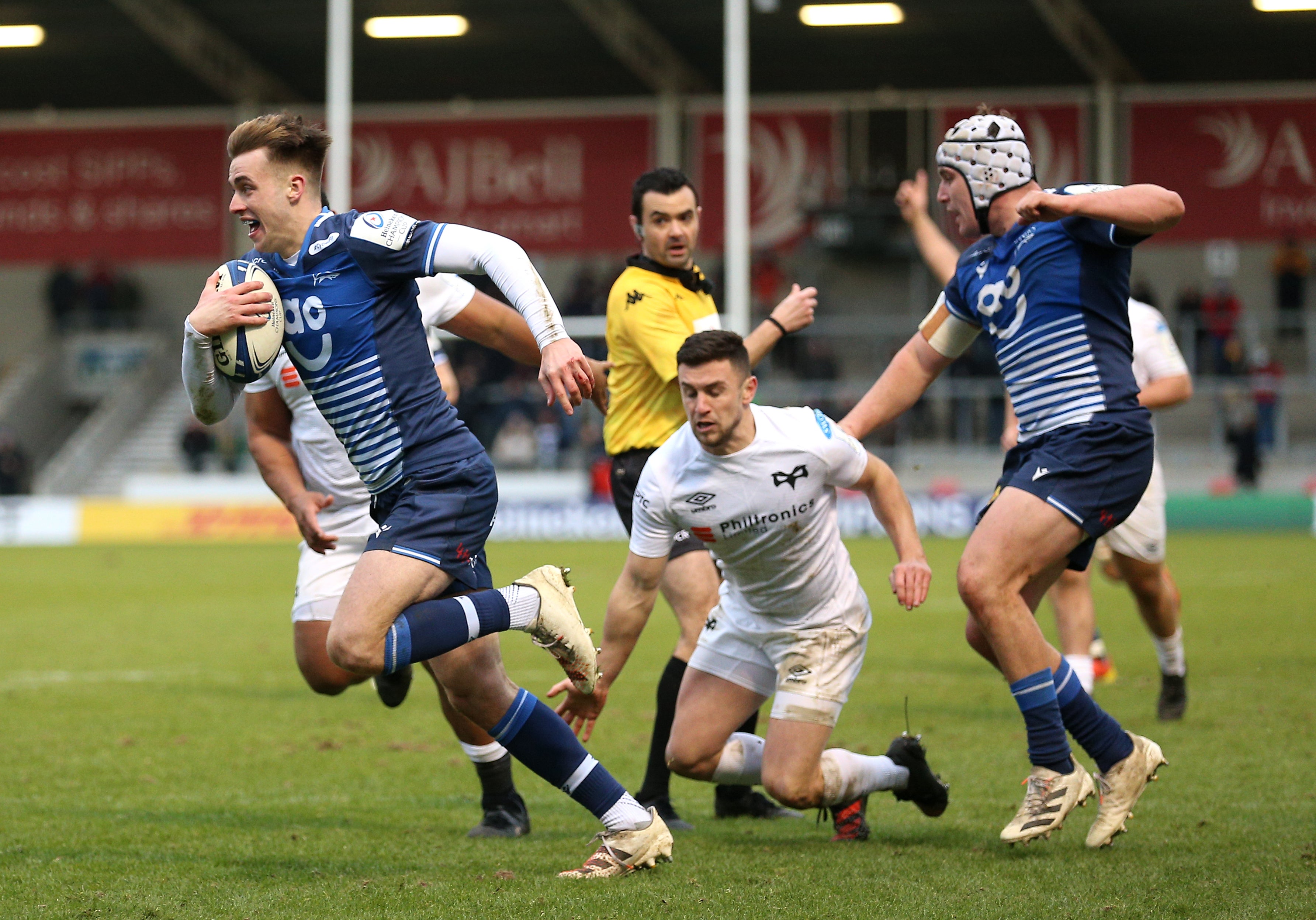 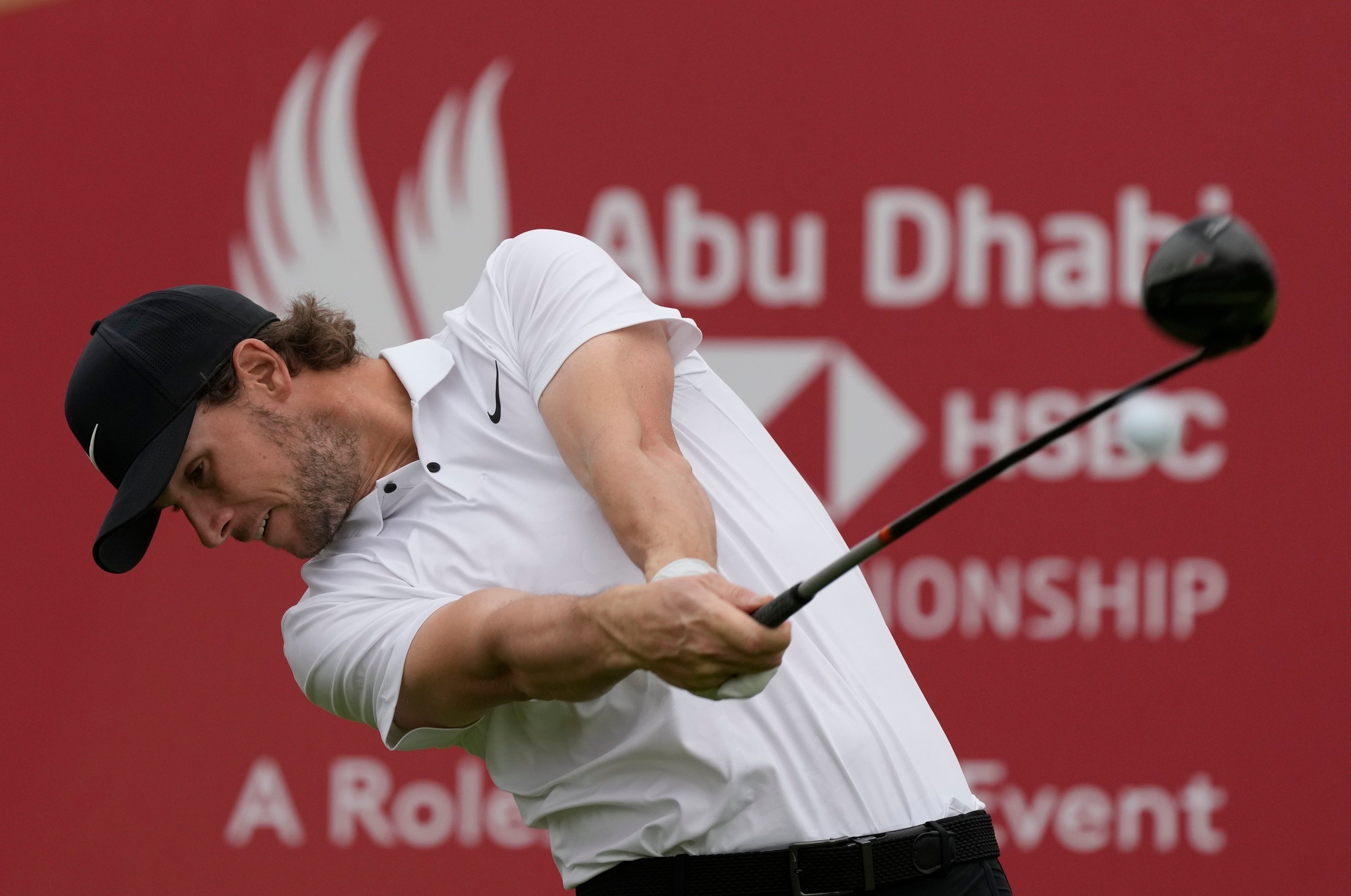 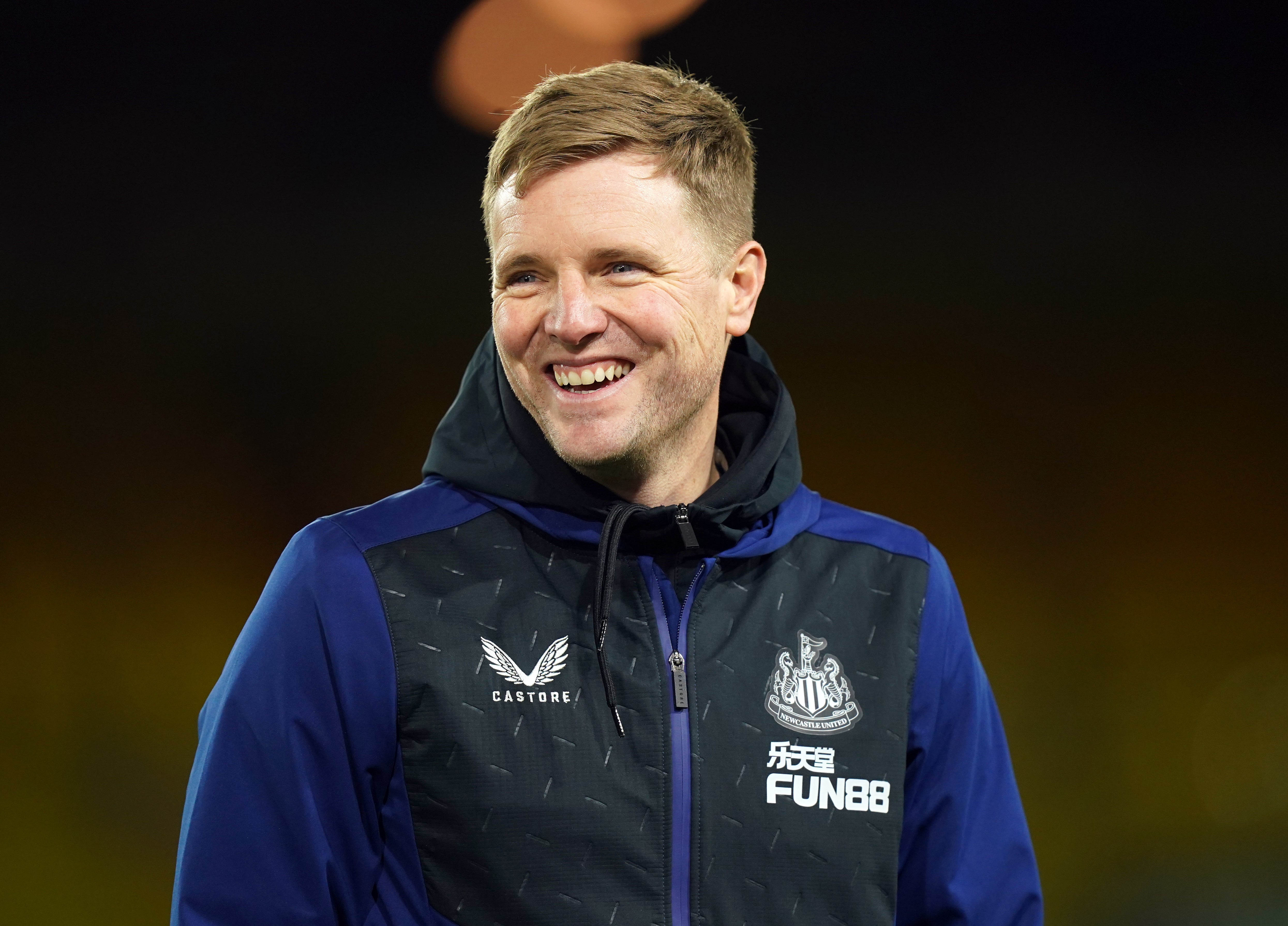 Given 10 of this side started the Carabao Cup defeat to Liverpool not three days earlier and Burnley’s extensive list of postponements, maybe a quick start for the Clarets was to be expected.

Ramsdale, usually so commanding in his box, then flapped at a corner as he failed to punch clear and relied on the recalled Rob Holding to spare his blushes.

Burnley were lucky to keep a full quota of players on the pitch as Ashley Westwood caught Kieran Tierney late and high, earning just a caution when a red card could easily have been issued by referee David Coote, who then kept his cards in his pocket all together when Westwood caught Gabriel Magalhaes shortly afterwards.

A decent Bukayo Saka effort aside, the rest of the half was played out with the same lack of quality and composure which meant the game was goalless at the interval.

Arsenal were the side who stepped things up after the restart, Emile Smith Rowe forcing a fine low save out of Pope after a smart corner routine.

The England international then broke into the box and crossed for Lacazette, who could only turn wide when he should have scored.

There was never a siege of the Burnley goal, Mikel Arteta sending on Eddie Nketiah in the hope of adding more firepower to his forward line. 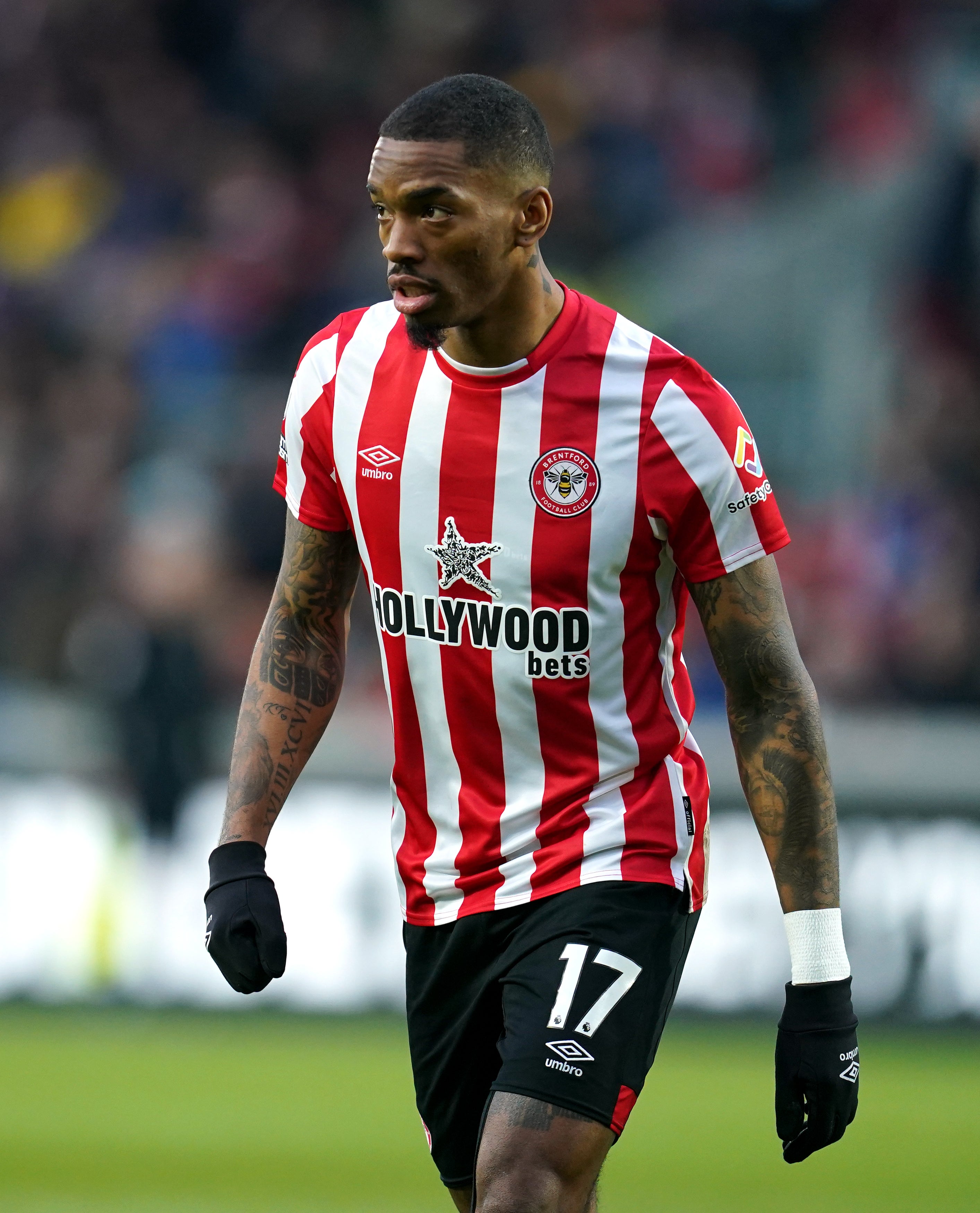 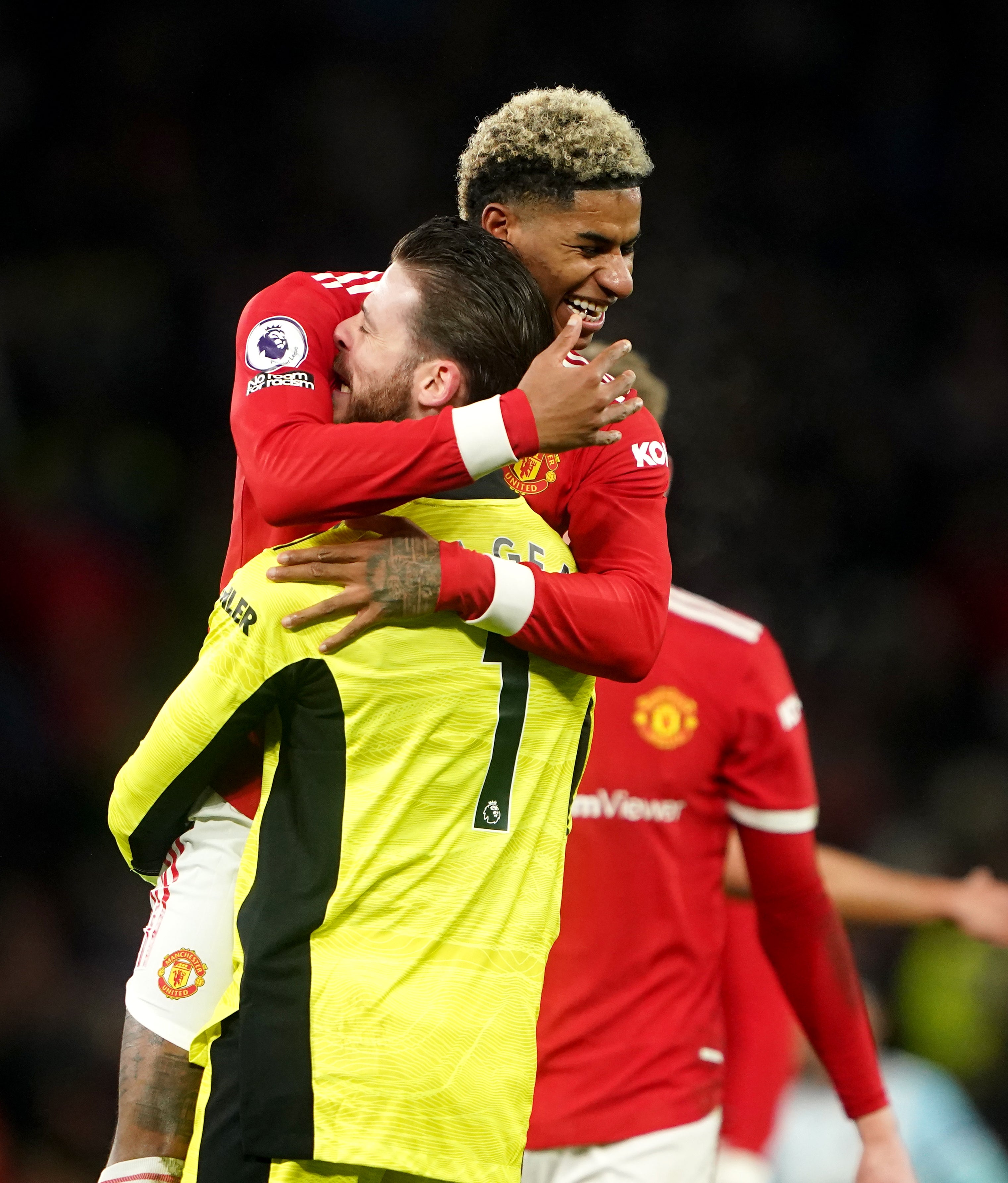 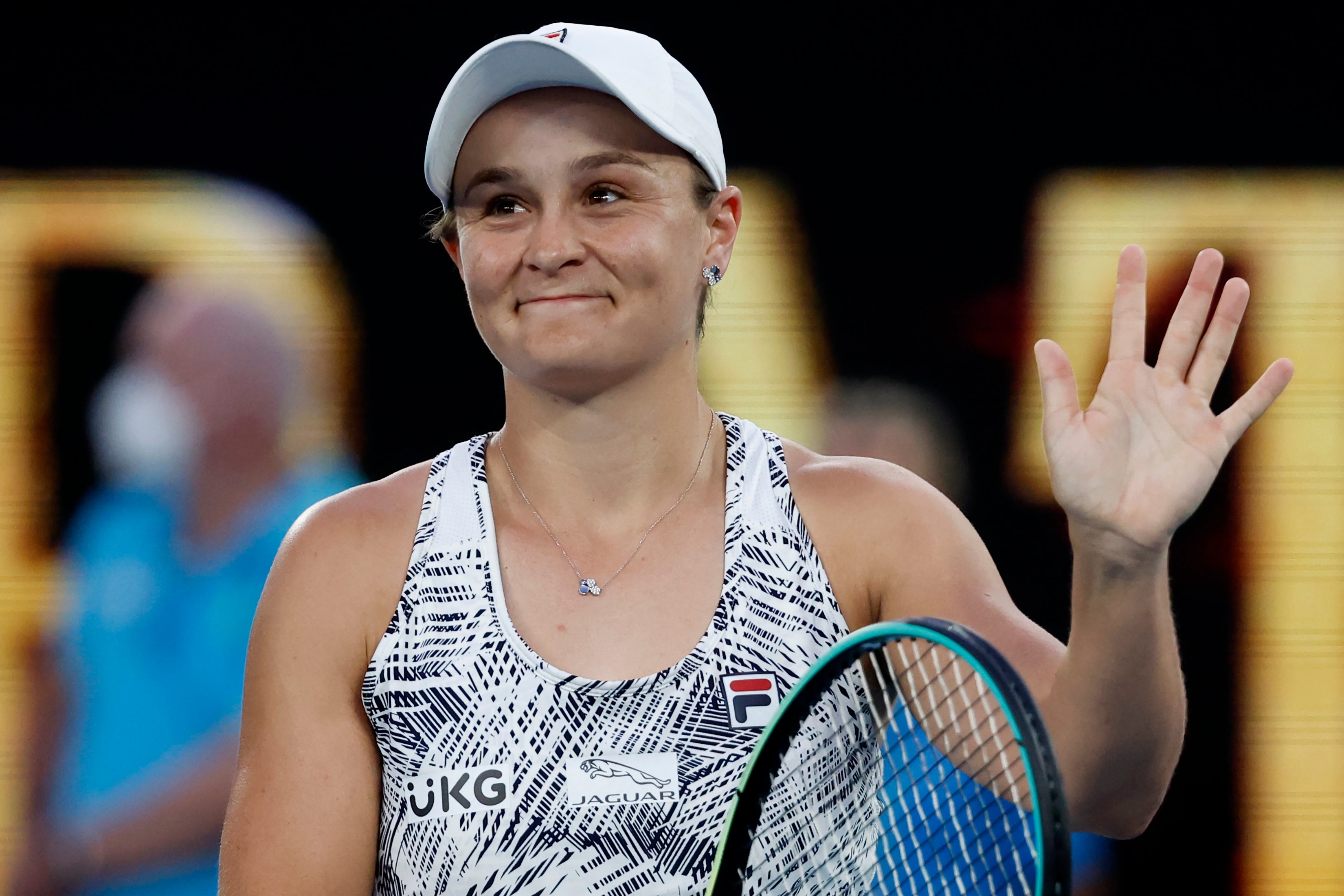 Instead, the likes of Ben Mee and James Tarkowski held firm as McNeil had the best chance to win it for the visitors in the closing stages.

But Burnley were still able to frustrate the home side and move to within four points of safety, with four games in hand over Norwich in 17th place.