Ferran Torres’ goalscoring heroics in Europe have made him nearly undroppable ahead of Man City’s crunch clash with Liverpool… the new recruit has excelled through the middle, but can he break his Premier League duck against the Reds?

Three wins out of three for Manchester City at the start of their Champions League campaign – but there’s been one clear standout player.

Ferran Torres, signed for £20.5m from Valencia in the summer, has scored once in each game, with all three finishes showing his clinical edge and prowess inside the penalty area.

And that’s not even his main asset. A natural from out-wide – as opposed from down the centre as he’s currently being used in the absence of Sergio Aguero and Gabriel Jesus – his raw pace, trickery and creativity means he has naturally hit the ground running in English football. 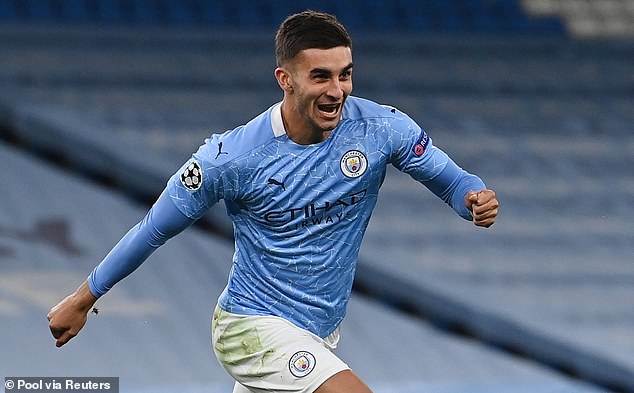 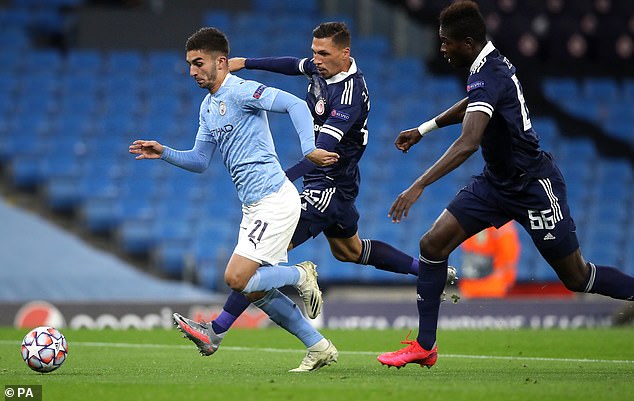 In fact, amid a hot streak on the continental stage, the only black mark against his name is that he is yet to open his account in the Premier League after four appearances.

Would there be a better way to break that duck against champions Liverpool on Sunday?

Despite Jesus’ return from the bench with a goal on Tuesday night, should he not be deemed fit enough from the start Pep Guardiola is likely to entrust his predominant centre-forward role with Torres, with Aguero likely to miss out altogether.

Needless to say, the City boss was once again impressed with his summer acquisition – who was rated this week as being worth £95.4m – against Olympiacos.

‘He played really well again,’ Guardiola said. ‘He’s growing, he’s already scored a lot of goals and we are happy with his performance.’

‘It was a brilliant goal. He moved really well with and without the ball.’

What must be particularly pleasing for Guardiola, as well as exciting for City supporters, is Torres’ partnership with Kevin De Bruyne from the outset this season – which was evident again on Tuesday night.

The Belgian slipped Torres in behind the defence for City’s opener, with the Spain international finishing with aplomb through the keeper’s legs.

A similar scenario transpired against Marseille in the Stade Velodrome last week, with De Bruyne weighting his pass across the box perfectly for Torres to nip in and poke the ball expertly home.

His first goal in Europe, after coming on as a substitute at home to Porto, was a more solo effort, but a stunning cameo proving in effect what he can offer City this season.

Cutting in from the left, he shifted the ball effortlessly past veteran defender Pepe before smashing the ball into the far top-corner. 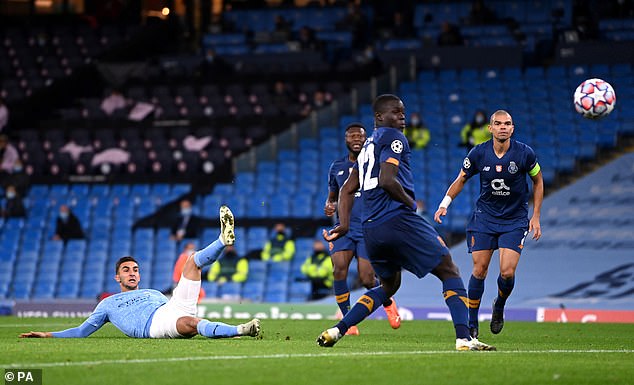 It was quite the introduction on the European stage for Torres, who only made his debut for the Spanish national team in September.

Though we are just two months into the new season, Torres already seems like an inspired signing by Guardiola, with his adeptness and confidence both on and off the ball.

Out of possession, he is everything Pep wants in an attacking player: quick to hound down defenders with relentless pressing, hard-working and intelligent in his positioning. 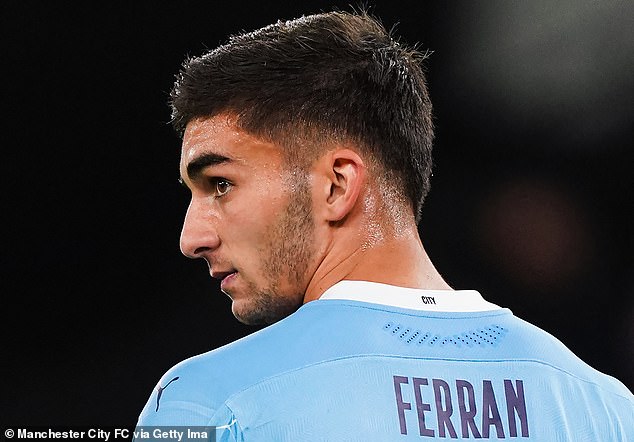 But it’s with the ball where Torres really comes alive. Blessed with lightning speed whilst keeping the ball under close control, the 20-year-old simply takes defenders out of the game and has a habit of drawing fouls in threatening positions in the final third.

So, with Jesus’ return, it makes it all the more intriguing where Guardiola will decide to play Torres against Liverpool, assuming he starts on Sunday.

On the left, he’d be up against Trent Alexander-Arnold – one of the world’s leading attacking right backs but susceptible to weaknesses in his game defensively. 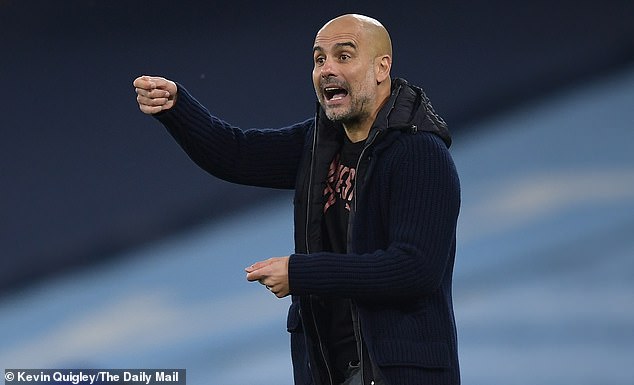 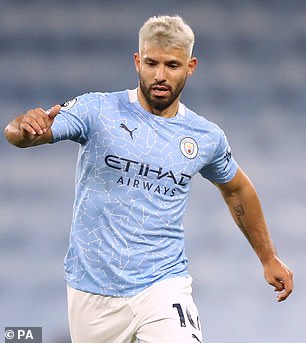 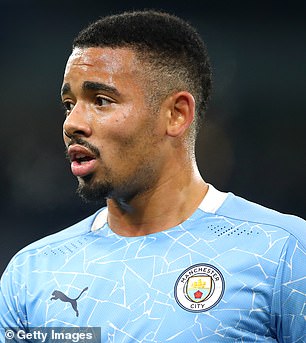 Torres has thrived without Sergio Aguero (L) and Gabriel Jesus, but the Brazilian is now back

But through the middle, with Virgil van Dijk definitely out and Joel Matip struggling to regain his fitness, could mean a match-up against Joe Gomez and one of Nathaniel Phillips and Rhys Williams, who have both impressed but are inexperienced at the top level.

Could Torres’ pace in-behind be more effective out-wide or through the middle? Will Pep have enough faith in the 20-year-old to lead the line in one of the biggest games of the season?

We’ll find out come Sunday. But after his displays in Europe, City’s exciting young recruit is already close to undroppable.