The four Carabao Cup semi-finalists will be able to make five substitutions in their matches this week in a move that will please Manchester City boss Pep Guardiola.

As well as being able to make five in-game substitutions, the EFL also confirmed on Monday that teams are allowed to select nine players on their substitutes’ bench. 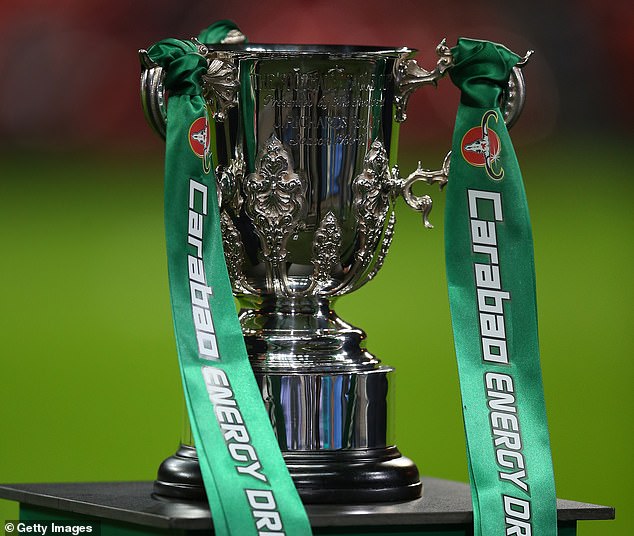 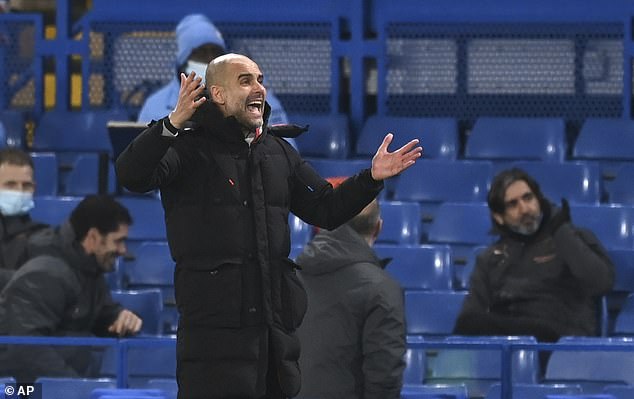 As per the five substitution rules currently in place across certain parts of European football, the four clubs have just three opportunities to make substitutions excluding half-time, full-time and half-time in extra-time.

If either of the two semi-finals go to extra-time, then the teams will get an extra opportunity to make a substitution but cannot make more than five subs in the match.

Along with Liverpool manager Jurgen Klopp, Guardiola has been appealing for more substitutions than the regular three replacements in the Premier League in order to protect player welfare. 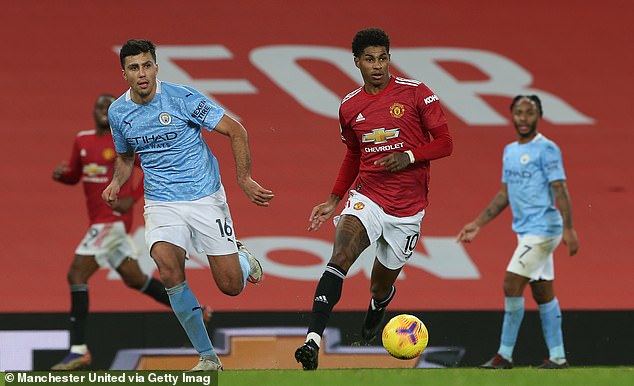 Both Liverpool and Manchester City have suffered serious injuries to key players such as Sergio Aguero and Virgil van Dijk since the start of the season, with fixture congestion deemed to be a reason for the setbacks.

However, ten top-flight clubs voted against the additional substitution rule in December – the third time the issue has been voted on in the Premier League.

Five substitutions are allowed in the three Football League divisions, which means Brentford will be allowed the same amount of changes in Tuesday’s semi-final as they do in the Championship. 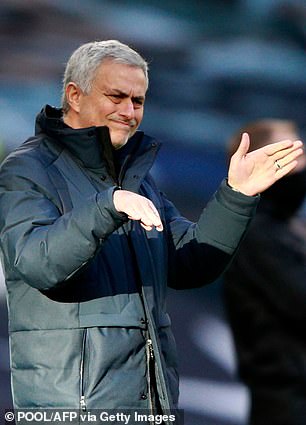 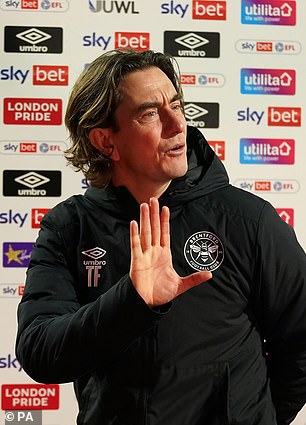 The additional substitutions rule will be also be put in place for the Carabao Cup final, which will take place later than normal in April.

The final, which normally takes place at the end of February, was pushed back in order to give supporters the best possible chance of attending the Wembley spectacle.

Jota is 'at the same technical level' as front three, insists Lijnders