Cardiff have parted ways with manager Mark Hudson after a 1-1 draw with Wigan on Saturday.

The result will be a frustrating one for the club, as Kolo Toure’s bottom-placed side snatched a point in injury time after losing each of their last three games 4-1.

The Bluebirds now sit just three points above the relegation zone after drawing what could turn out to be a vital game. 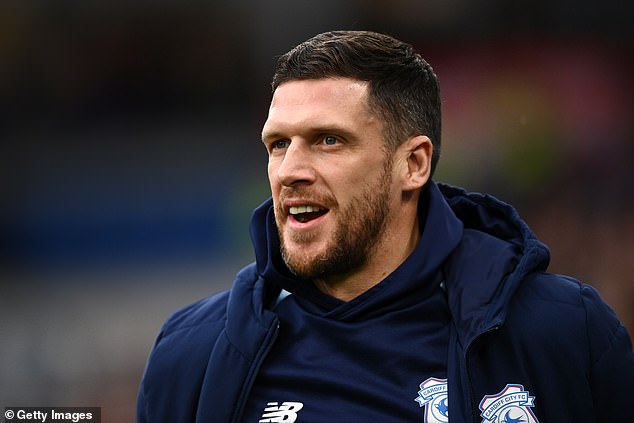 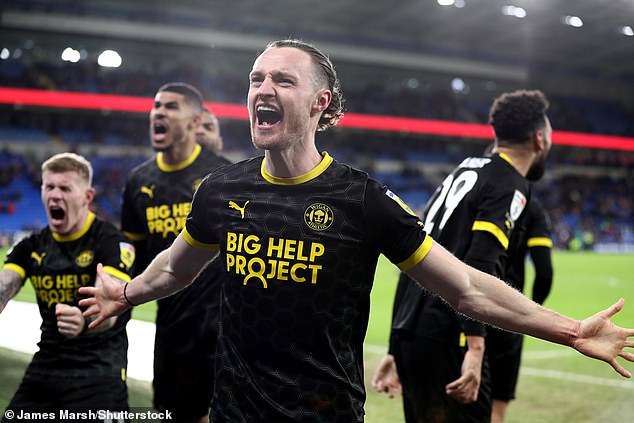 Hudson had been appointed as caretaker boss in September before being offered the permanent role in November.

He will now depart the club after winning just four of his 18 games in charge, a run that has taken the Bluebirds to 21st in the Championship.

There have been some positives during the 40-year-old’s tenure, such as forcing Leeds to an FA Cup replay with a 2-2 draw in Cardiff last week.

A statement released by the club announcing Hudson’s sacking read: ‘The Board of Directors would like to place on record its thanks to Mark for all of his work as a player, coach and manager whilst with the Bluebirds. We wish Mark all the very best of luck for the future. 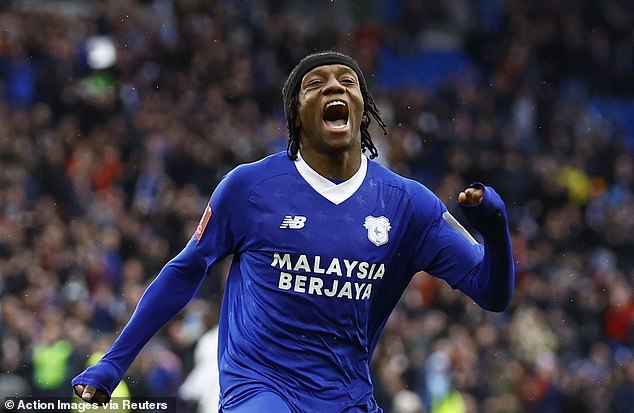 There were good moments for Cardiff under Hudson, such as a 2-2 FA Cup draw with Leeds

‘Tom Ramasut will remain as Assistant Manager and will be supported by Goalkeeping Coach Graham Stack. The Club’s search for a new permanent manager will begin immediately.’

They also announced that Dean Whitehead will lead the side as interim manager for the time being.

Cardiff will next be in action when they face Jesse Marsch’s Leeds in an FA Cup replay on Wednesday, while their next Championship game falls next Saturday against a Millwall side battling for a play-off place.

Chelsea 0-0 Man Utd: Goals are a problem for Ole Gunnar Solskjaer against the top teams but why?

Newcastle's Joe Willock is a doubt for Friday's clash against Wolves