Everton could smash their transfer record to reunite Carlo Ancelotti with Brazil midfielder Allan by paying Napoli a premium price for the out-of-favour 29-year-old at the end of the season.

The Copa America winner could add dynamism to the Toffees’ midfield should Ancelotti meet his former club’s reported £63 million asking price to take him to Goodison Park, according to reports in Italy.

Allan scored to help Napoli win at Sassuolo in Gennaro Gattuso’s second match in charge after he replaced Ancelotti in December, but that proved the box-to-box anchor’s penultimate full outing and he has appeared for just 14 minutes in his side’s last five matches. 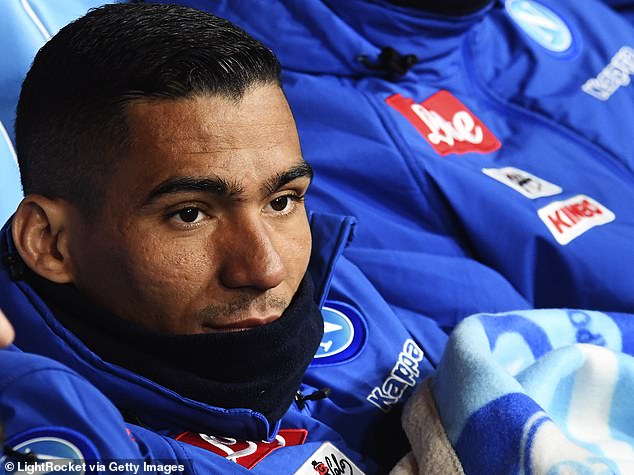 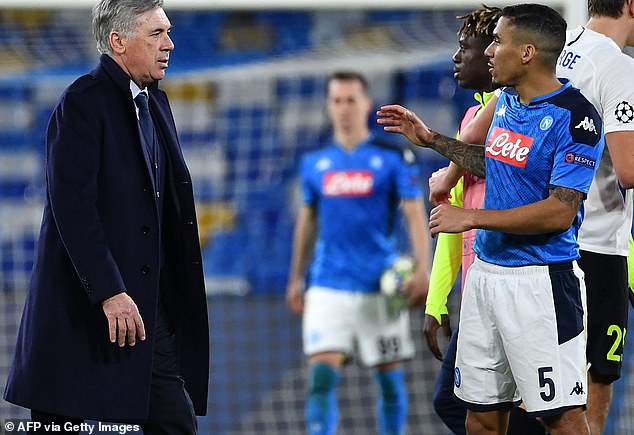 He has spent eight years in Italy and made 161 appearances for the Azzurri since signing from Udinese in 2015, leading Napoli President Aurelio De Laurentiis to value the stalwart at around £63 million, according to Football Italia.

A move to the Premier League could reignite his career after Brazil coach Tite left him out of his squad for friendlies against Argentina and South Korea in November in favour of Aston Villa midfielder Douglas Luiz.

Ancelotti, who is yet to make a signing, believes he can improve Everton quickly, although his promising start as boss has been slowed by a three-match winless run including a 4-0 defeat at Chelsea in their last encounter.

‘We are not a top team yet,’ the Italian said before the suspension of English football on March 13. ‘The spine of the team is good and we have a mix of young and experienced players. 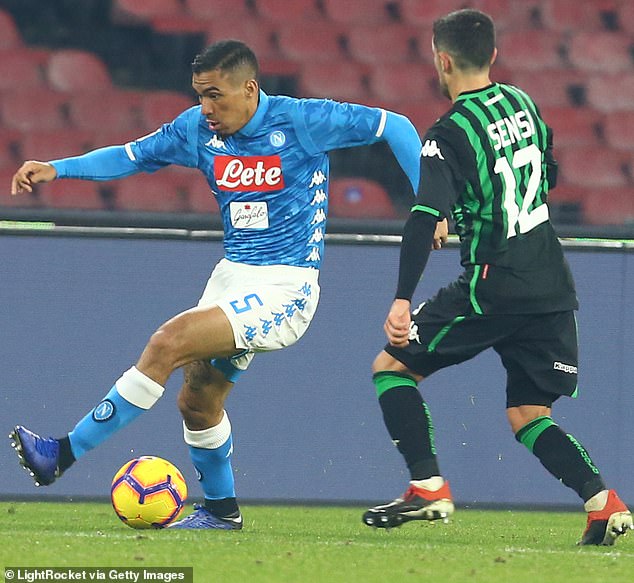 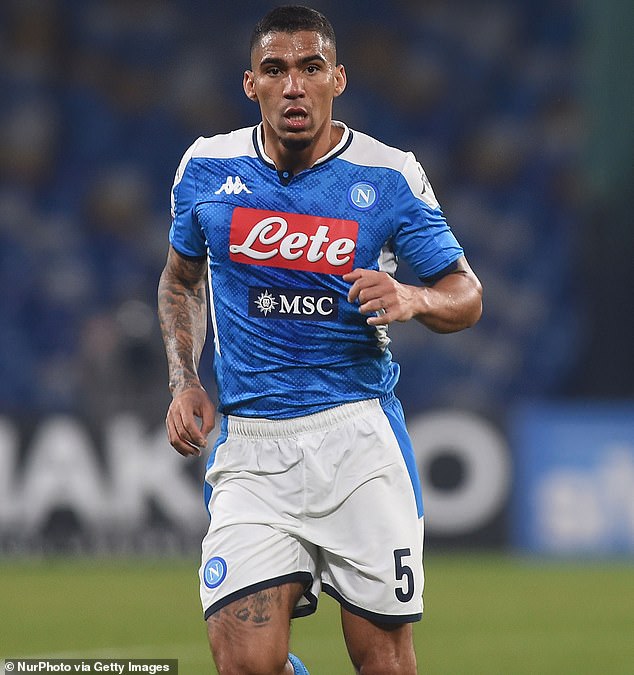 ‘I am sure it is not going to take a long time. I didn’t want to change a lot – the motivation of the team is good.

‘They are focused, there is a good sense of belonging. They were the reasons for making us better. But I am sure we can improve.’