Carlo Ancelotti has been reappointed as Real Madrid manager, following Zinedine Zidane’s departure. Ancelotti put pen to paper on a three-year deal and he was quizzed about a number of things at his first press conference.

The newly-appointed coach is set to oversee somewhat of a squad overhaul, with the club eager to make changes this summer in order to recapture the La Liga crown.

Madrid have been heavily linked with a move for Paris Saint-Germain star Kylian Mbappe, who will be out of contract in a year’s time.

When asked about the France international, Ancelotti admitted that it is “very important” to have “top quality players” like Mbappe.

He said: “I believe that top quality players give you a better chance of winning trophies and achieving success. It’s important to have a team with balance and quality, with the ability to make sacrifices and play together.

“After that, the individuality of the players clearly gives you something more. It’s very important.” 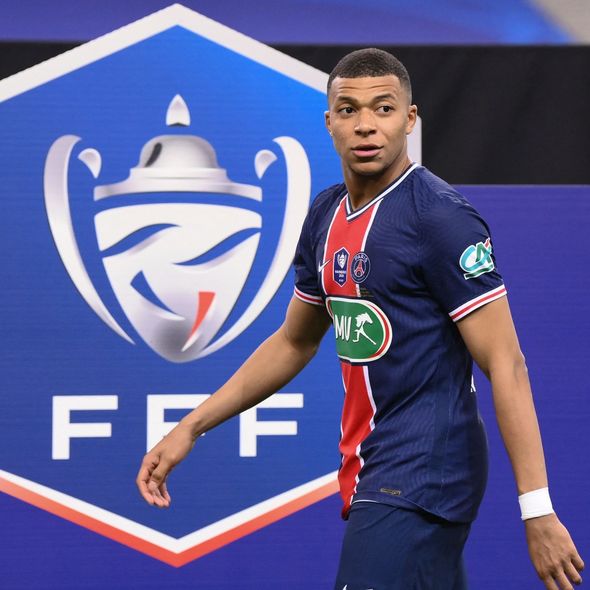 Ancelotti also spoke about what he hopes to achieve in his second reign at Madrid, adding: “The tradition and history of this club is to play attacking, entertaining and intense football.

“Some of the rules have changed, but the idea is the same for Real Madrid.

“The style of football has to be attacking and entertaining because that’s what the history of this club and its fans call for. 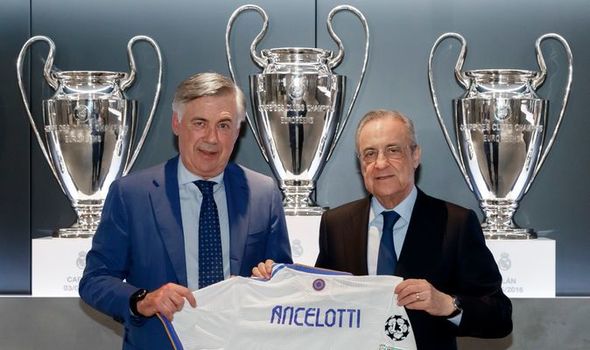 “We’ve got a lot of options in the squad and I’d like to assess everyone in my own time.

“The first time I was here four players from Castilla joined us: Morata, Nacho, Casemiro and Jesé.

“Then Carvajal, who was returning from Bayer Leverkusen. Thanks to this enthusiasm, we had success with the players we already had. 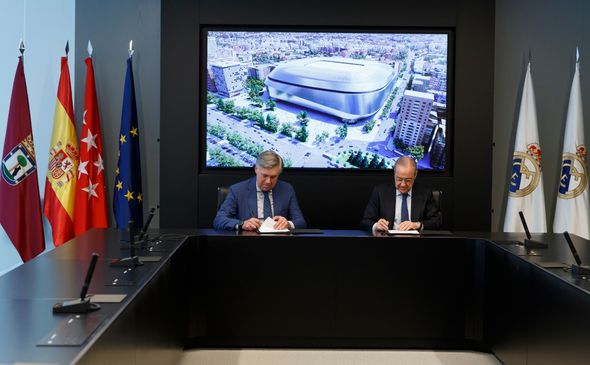 “In the coming days, I’ll be looking at the squad, along with the club, to make sure it’s in the best condition to compete in every competition.

“I’m not the same Ancelotti as the one from six years ago, I’m different. I’ve got more experience. This may be positive or negative. I felt very good at Everton.

“In terms of the squad, we still haven’t specified the details. There is a mix of players with experience, like Kroos, Modrić, Ramos, Bale and Benzema, and a group of very young players with a lot of quality like Rodrygo, Vini Jr. and Valverde.

“There’s lot of quality in the squad. After we look at things in more detail we’ll have to reduce it a bit because it’s very big and we’ll have to see how we can reduce it.”