Everton boss Carlo Ancelotti has addressed reports linking the club’s Director of Football Marcel Brands with Manchester United, urging the club to tie him down to a new contract. Brands’ deal is due to expire at the end of the season and the Sun have claimed that he is a leading candidate to take up a similar role at Old Trafford.

AS Roma are also said to be interested in the Dutchman, who helped the Toffees sign the likes of Allan, James Rodriguez and Abdoulaye Doucoure over the summer.

The Sun claims that those close to Brands believe he would find it difficult to turn down an opportunity with United.

However, Ancelotti has publicly asked Brands to stay at Goodison Park.

When asked about the links in his pre-match press conference ahead of Everton’s game against Leeds, Ancelotti responded: “Wow! 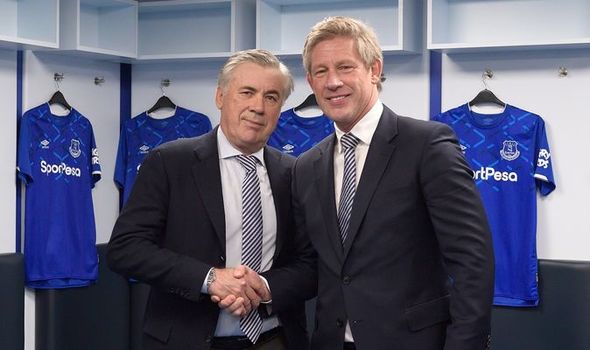 “I have a good relationship with him, but apart from this a friendship.

“I think he is doing a fantastic job, he’s been at this club more than me.

“So I think it will be important for him to continue and to find a deal with the club.” 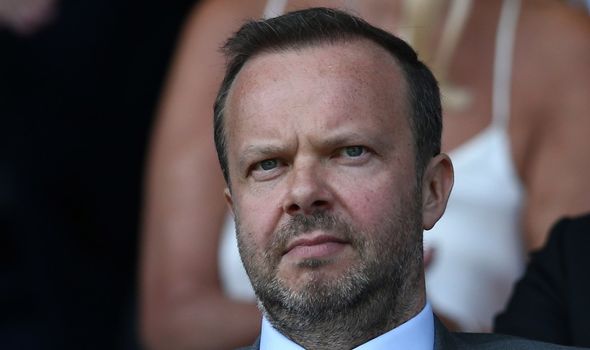 Ancelotti also praised Brands’ work back in October when asked if he thought the Dutchman should be given a new deal.

“I don’t know how long his contract is, honestly,” Ancelotti said. 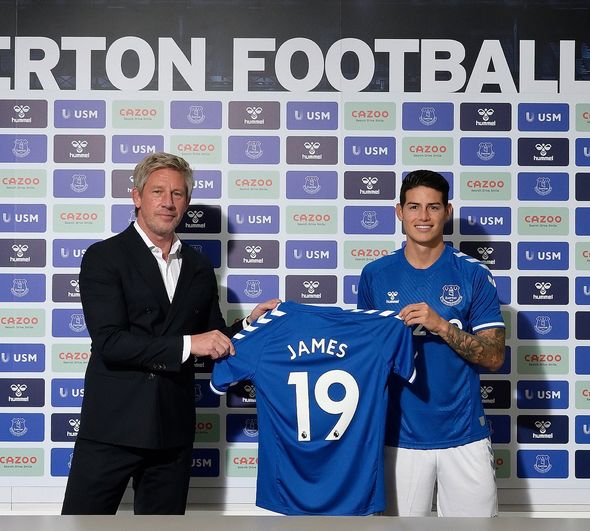 “The job that he is doing is really good.

“I said before the transfer window [when] we had the discussion about the new players, and we were totally agreed to sign these players.

“I would not force a club or a director to sign a player that they don’t like.”