Everton manager Carlo Ancelotti has admitted he wants to stay at Goodison Park longer than he did at former clubs Real Madrid and Bayern Munich. Since leaving AC Milan in 2009, Ancelotti has not lasted more than two seasons in charge in any of his next five jobs.

Chelsea, Paris Saint-Germain, Real Madrid, Bayern Munich and Napoli have all sacked the Italian in his second season in charge but Ancelotti is hopeful he can break that trend at Everton.

Speaking about his ambitions at the club, Ancelotti said: “I think every club has its own different project, its own goal. If you go to Milan, Real Madrid, it’s clear that the target is to win.

“Here at Everton, for now, the target is to be competitive in the Premier League and Europe, to reach Europe next season.

“It is a bit different. But the fact I feel good here, I would like to stay more than two or three years that I have usually done in the past at teams where I’ve trained. 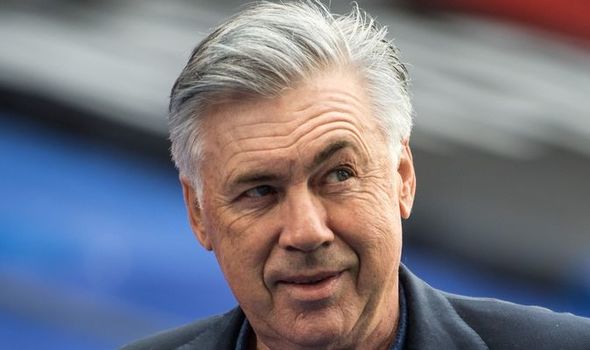 “I would like to stay a little bit more because the project is also a bit different.

“Of course we would like to win, and I think we are going to win, but it takes time.

“It is going to take a little bit more time than at the other top teams that I managed.”

Ancelotti has also opened up about his long-term goals at Everton, admitting he was first enticed to join the club by Farhad Moshiri’s ‘ambitious project’. 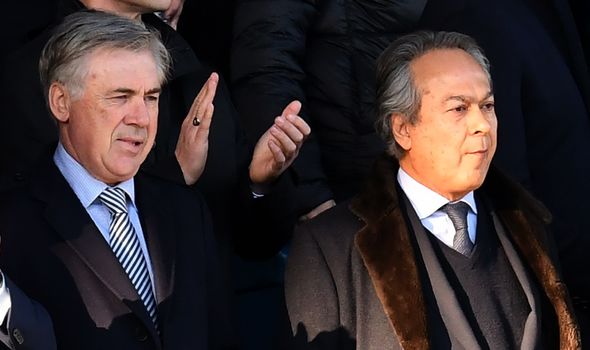 “The starting point was at the meeting before I signed the contract here.

“The project we spoke about was really clear and ambitious, and so for this reason I signed.

“And I am really happy here. I like where I live and work.

“The target for this season is really clear. It doesn’t matter that we lost one game. 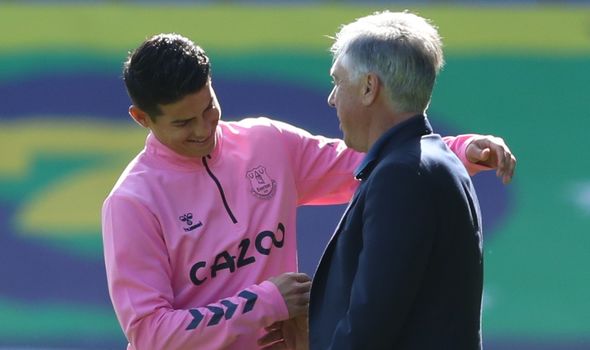 “It doesn’t matter that we are at the top of the table at this moment. Of course, if the league finished now we would be champions, but that is not our target.

“Our first target is to be in the European competitions next season.

“Of course, we have the possibility to train more now and prepare well physically and tactically. You can prepare the strategy.

“We have a lot of time to do this now but honestly, I would prefer that next season we are in Europe and don’t have time to train.”