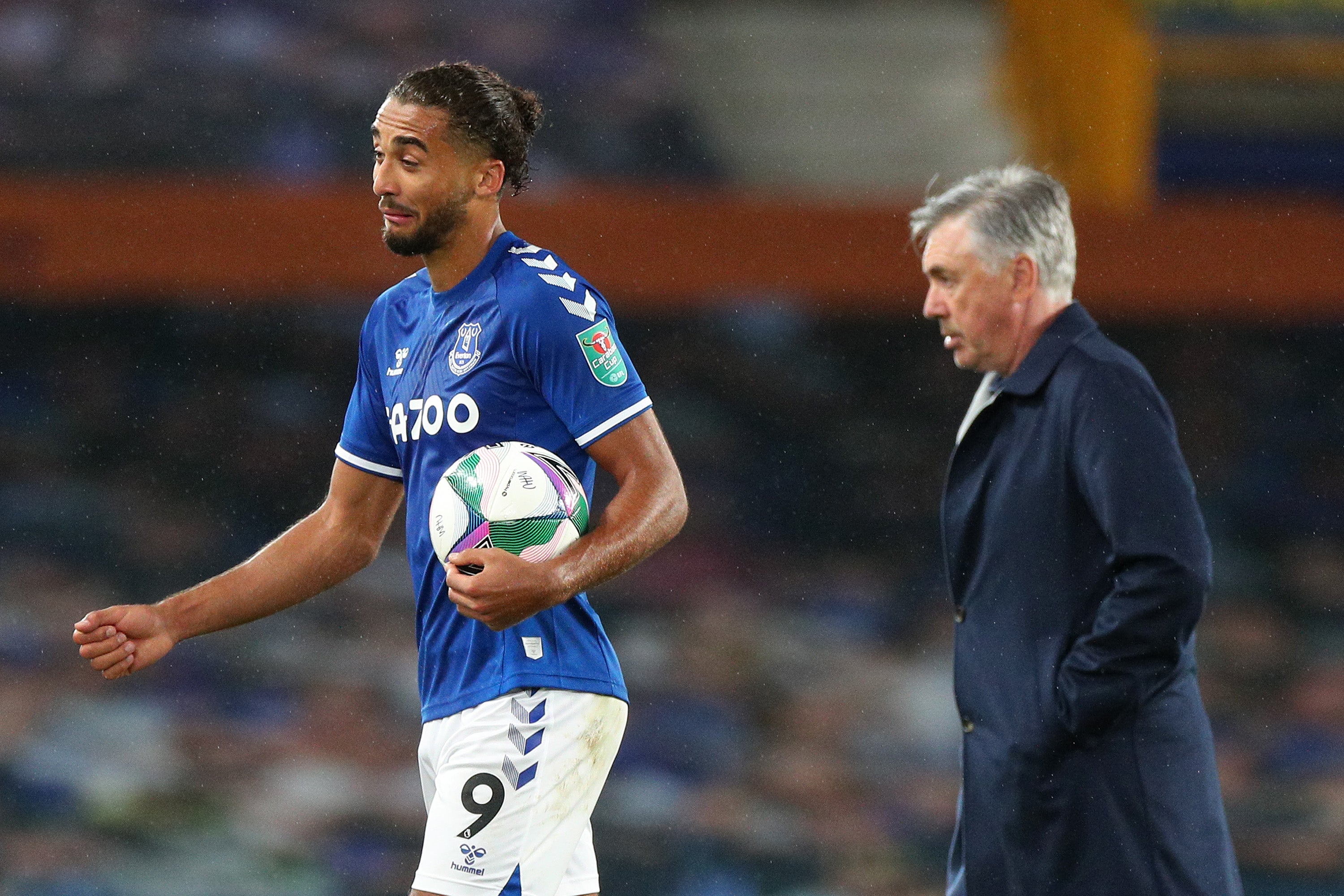 “I think the fact football at this moment plays is good for the people, because a lot of supporters unfortunately have to stay home – me too – and the fact to have matches on TV, I think it is good.

“I was surprised yesterday, I was walking and not a lot of people wear the mask.”

Ancelotti was speaking shortly before the Government announced the Liverpool City Region was moving into Tier 3, meaning the West Ham game will now have to be played behind closed doors, having previously had up to 2,000 fans permitted.

Meanwhile, Ancelotti has said Richarlison will be available for the match after missing the Boxing Day win at Sheffield United due to concussion protocol, and that James Rodriguez (calf) remains sidelined.