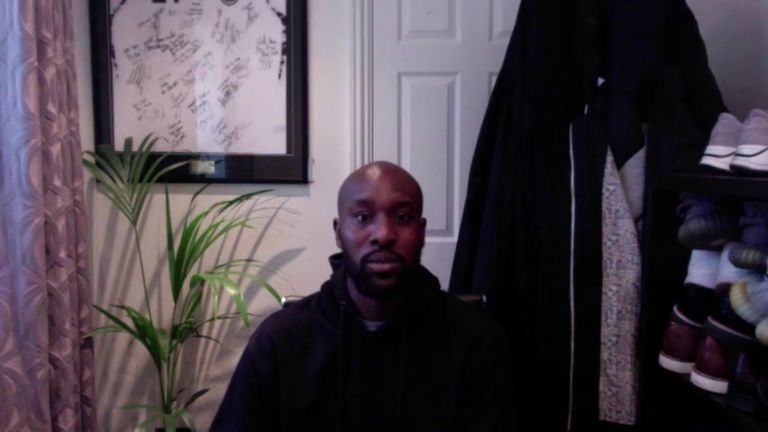 Cole believes that from reflecting upon what has happened before, a Rooney Rule might be the only way in for people from a BAME background to be considered for such jobs.

The rule, which was named after the NFL diversity committee chairman Dan Rooney, requires clubs to interview ethnic minority candidates.

The English Football League made it policy last year that clubs must interview at least one BAME candidate when searching for a new first-team manager – but the Premier League are yet to introduce a similar policy.

Cole told Sky Sports: “We might have to just take that and then prove ourselves to make sure that we are looked at in a serious way and we can do a good job.

“We need some evidence of us being able to do it. When I say us, I mean the whole footballing community moving in the same direction. 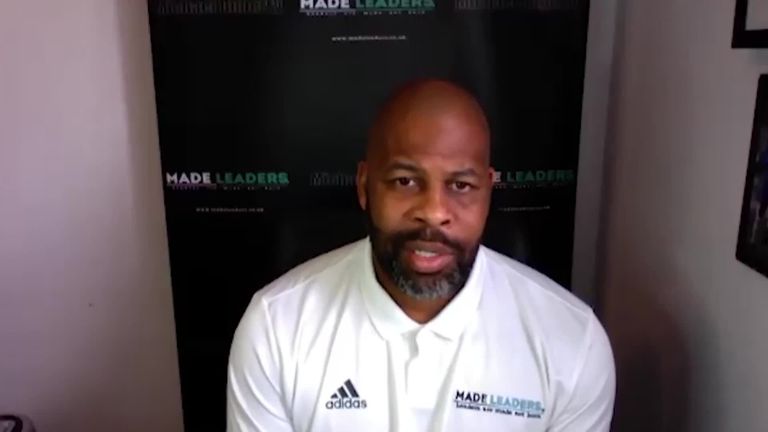 “I don’t mean us as black, I mean us as white, black, whoever’s involved in football – to say there is evidence now to say this can happen.

“If the Rooney Rule is the only way that we can actually get in front of an owner so we can convince him I am the right man for the job, then so be it.”

Wolves head coach Nuno Espirito Santo is the only BAME manager working in the Premier League, while there are a further five more across the three divisions in the EFL.